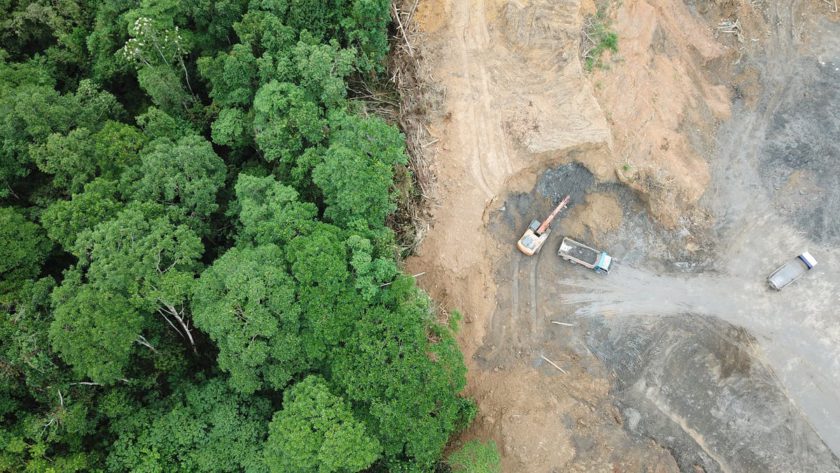 In 2018 we had the fourth-highest annual loss of trees since record-keeping began in 2001. To put that in context, here is the chart published on 25th April 2019 of what has been happening each and every year …

Rather obviously this is a huge concern because forests are carbon sinks, and if they are gone, then they are no longer sucking CO2 out of our atmosphere.

The latest data reveal that despite a growing number of zero-deforestation commitments from governments and companies, primary rainforest loss hit record-highs in 2016 and 2017 due to fires and remained above historical levels in 2018.

Hundreds of countries and companies have made commitments to reduce or eliminate deforestation by 2020. As we draw closer to this deadline, some countries are making real progress at reducing loss of primary forests, but many others are trending in the wrong direction. Early reports and the high rate of primary forest loss in 2018 suggest that we are not on track to meet these goals. Given the urgency to prevent runaway climate change and irreversible biodiversity loss, we need to rein in deforestation— before it’s too late.

A statement has been issued by a group of scientists and subject matter experts. Their statement backs up the facts and figures with references to data that verifies it all.

Here are their 5 reasons distilled …