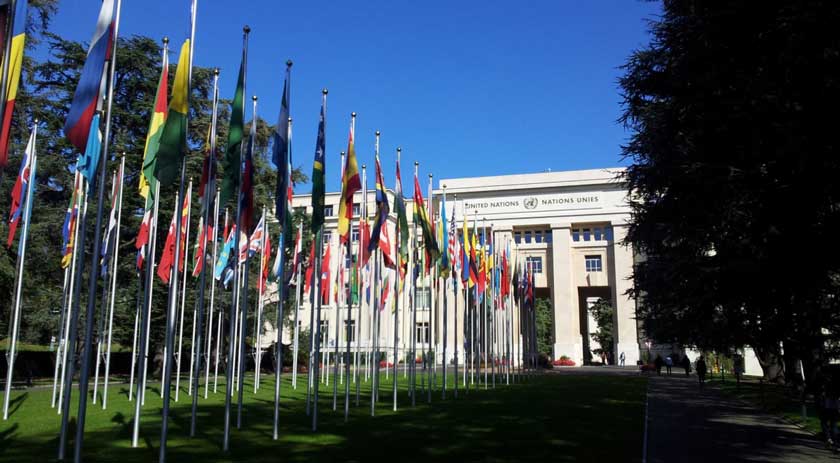 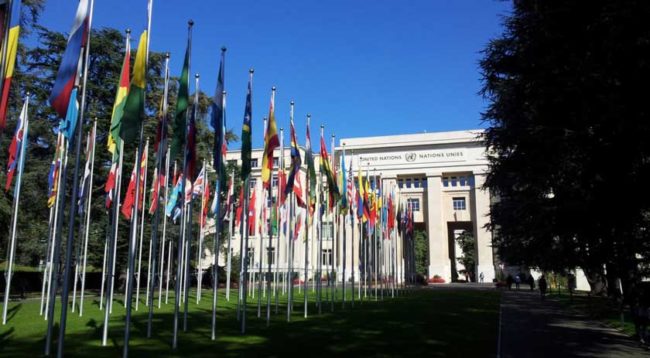 It was officially announced this week that the US has quit the UN Human Rights Council (UNHRC). This is the first time any nation has ever voluntarily left. When it was first established in 2006, the Bush administration simply did not join, and it was only in 2009 that the Obama administration brought the US in.

So why did they quit?

The day after the US quit the US Ambassador to the UN, Nikki Haley, wrote a letter to the International Humanist and Ethical Union that blames them for the US leaving.

You can find the full text of her letter here.

So what is the story here?

The US turned up, made some demands, and everybody says “no” – it was valid criticism of specific proposals. In other words, the IHEU was a joint signatory to a letter sent by 15 advocacy groups at the UN Human Rights Council on 13 June 2018. The letter expressed concern at moves by the US Government to reduce the role for civil society organisations through a process of ‘efficiency savings’.

Because other member states, including China and also Russia, also said “No”, and IHEU signed that letter, the US now claims that the IHEU stance was a contributing factor to their decision to withdraw US membership.

Translation: US turns up, and bully-boy style makes unreasonable demands that boils down to reducing the input that NGOs have. Everybody says “No” and articulates the reasons why. The US then proceeds to throw all its toys out of the pram, storms away to have a good cry, and blames some random NGO for it all.

Welcome to the Trump era of diplomacy.

Andrew Copson (pictured), the President of IHEU, has issued the following response … 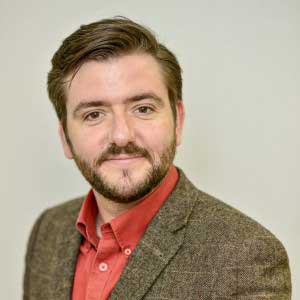 “We are appalled at this bizarre rant from the United States Ambassador. It betrays a deep and profound ignorance of the work of the IHEU, and humanists around the world, to suggest that we would support the autocratic regimes of China and Russia. Much of our work at the UN is in exposing and opposing those states’ human rights abuses.

“We will continue our vital work to protect and promote human rights around the world. We are sorry to have lost an important partner in the United States but now the world can see how fragile individual states’ support for human rights can be. This in turn illustrates the importance of the international human rights system for us all. We hope that – in happier and more civilised political days to come, the United States will reflect on its decision and agree to return to once again work with us and others to improve the imperfect human rights institutions which are the best hope for humanity.”

Tweets from the IHEU spell out the precise details …

Remember when the US Ambassador to the United Nations, Nikki Haley, pulled the US out of the Human Rights Council yesterday? Well, she also sent us a letter. And guess what? Apparently it's all IHEU's fault! https://t.co/VyUxVdY76e

To be clear, our recent joint letter objected to 'cost saving' and 'time saving' proposals which would have marginalized the role of civil society at the Human Rights Council. We think that would have been bad for accountability, squeezing out non-state human rights defenders.

She also said in her letter to us that "You put yourself on the side of Russia and China", on the grounds that they also raised objections to the US proposals. It's an interesting attempt at implying guilt by association (coming from the Trump administration!).

Haley's letter also framed IHEU and our co-signatories as undertaking "efforts to block negotiations" – in fact our letter simply explained, politely and in detail, our view on the proposed reforms. Far from "blocking" negotiations, it was a legitimate contribution to debate.

We actually share + have previously voiced many of the US's concerns re the HRC (on uncontested elections, membership of rights violators, etc). But as we said yesterday before receiving Haley's letter, we value multilateralism & regret the US withdrawal https://t.co/QwfP7mLWeY

It's a shame the US responded to nuanced feedback on specific proposals, from a group of highly reputable NGOs, as if all criticism must be malign and obstructionist. It speaks of an administration that from the top down does not value criticism or understand how to receive it.

Two final remarks on the content of Haley's letter. The US says the input from us and other NGOs was "deconstructive". Actually, it was valid criticism of specific proposals. Compare that to *quitting* your membership & support because you don't get what you want right away!

And she finishes with what seems to be a threat: the US won't work with NGOs who criticize. This is chilling. It mirrors the worst impulses of authoritarian states—responding to even the most thoughtful, well-intended criticism from civil society with vitriol, & freezing us out.

Don't worry. We're fine. But if you don't think nation states should be trying to bully non-government organizations (they accuse us of "siding with Russia and China" – utterly weird!) then please consider supporting our #HumanistsAtRisk campaign today: https://t.co/SCagUfhYSi