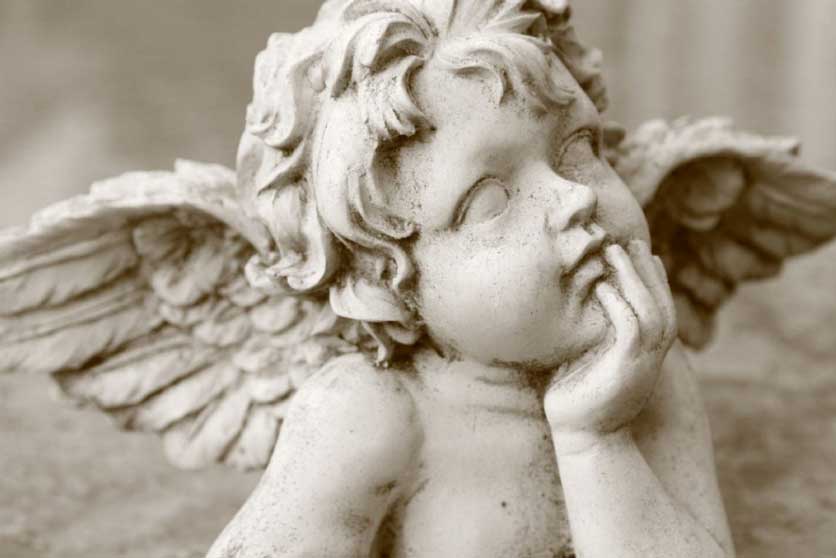 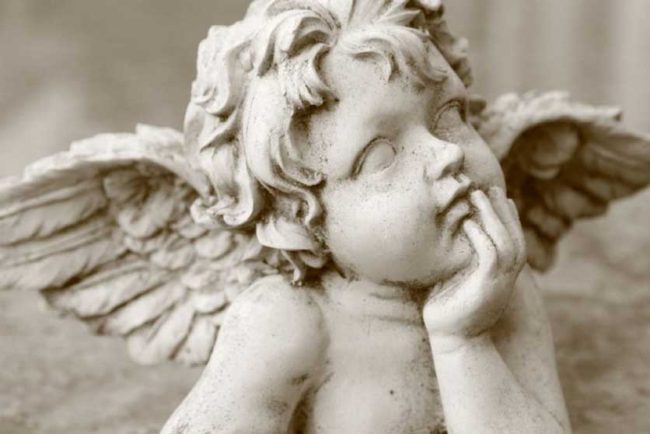 I’ve come across a rather nice answer to a letter written within The Star, a paper that is part of the Canadian Toronto Star Newspapers Limited. The question submitted was as follows …

How is one to conduct themselves at a funeral when one doesn’t practice the religion? I am a 55-year-old atheist. I know many elderly people and, as a result, have attended more than the average number of funerals. In the past I went through the motions of standing and sitting when instructed but never sang or participated in any “responses.” I am at the point now where even that feels wrong; I am not being true to my atheistic beliefs. Is there a right way to handle this?

Columnist Ken Gallinger then picked it up and answered it. For those who find this is all TL;DR;, his response is a very nice “Don’t be a dick” stance that starts with the rather obvious question …

OK, so I’m puzzled. What, exactly, are “atheistic beliefs?”

Indeed yes. A lack of belief is not a belief, or as the rather common observation goes, not collecting stamps is not a hobby and not running is not a sport. There is no dogma or set of rules, nor is it a worldview. It is simply a conclusion to just one question and says nothing about anything else.

Ken expands upon his question and then addresses the issue as follows.

Please understand: I ask not as a critic, but as a fellow traveller. Many would describe my own faith as atheistic. I prefer the expression “post-theistic” — but the distinction, as my dad used to say, is the difference between “damn” and swearing.

So I know first-hand what atheists don’t believe. We don’t believe that, somewhere in the faraway heavens, there is a “being” named “God” who spends his time meddling in human lives, punishing evildoers and getting those he likes off airplanes before they crash. We don’t believe that the earth was handmade by a heavenly potter, or that a distant deity decides the winner of the World Series. We also, incidentally, don’t believe in unicorns or the Loch Ness monster.

But what do atheists believe? Is there a creed that distinguishes legitimate atheism from, say, lapsed Catholicism, cultural Judaism or secular Islam? If so, I’ve never found it.

I do, however, know a few atheists. We don’t talk about religion much but, judging by their lives, my atheist friends seem to believe that love is better than hate, relationships are more important than possessions, building up is preferable to tearing down, peace is more noble than war. My atheist friends are, in general, driven by a conviction that the earth is sacred, life is precious, and beauty, joy and hope should be the goals of their lives.

Are those your beliefs? If not, well, you’re correct; you’ll feel uncomfortable in most religious services. You probably should stay home.

But if you do believe these things, you should feel comfortable in almost any religious gathering, funeral or otherwise, whether Christian, Jewish, Muslim, traditional Spirituality, or whatever. Yes, yes — in all of those communities there are a few fundamentalists who will judge your atheism harshly, but setting them aside (which, trust me, is the right response), worship in the world’s main religions celebrates and lifts up exactly the same values that you espouse.

Sure, you may hear some God-language. Big deal; it won’t hurt you. You may also hear a poem in which the hills are said to be “singing.” Or a hymn in which the “stars are alive with joy.” Someone may read a “sacred text” that celebrates the wonders of heaven. So what? That’s all poetry, and, viewed as such, it’s quite lovely.

So go with the flow. Let the music wash over you. Enjoy the poetry. Weep with the passion of a good eulogy. Honest, you won’t “catch” religion just by being in a church; I was in one every day for 45 years and escaped unscathed — better for the experience, in fact. And so will you.

I’m sharing his reply, not because I have a deep profound point to make, nor because I disagree, but instead because I liked his answer, and so I thought that you might also enjoy it.

Going through religious rituals at moments of crises or joy, namely hatching, matching, or dispatching, is often just a cultural expression and an outlet for the emotions in play. For those that do not believe there are non-religious alternatives such as Humanist Ceremonies, but for those who do believe these things to some degree, the comfort and support of such occasions is manifested by such events. Often friends and relatives who don’t adhere to the same beliefs are invited to share the occasion with them and there is generally no associated expectation that they must convert. This is simply a significant moment in a human life that is being shared.

As Ken very nicely puts it …

go with the flow. Let the music wash over you. Enjoy the poetry. Weep with the passion of a good eulogy

… actually believing it is not mandatory and need not in any way stop you from enjoying it. In a similar manner, when enjoying a movie or a book, you don’t need to actually believe it, or leap up and down in the movie theatre explaining to all those around you that it is clearly not actually true.