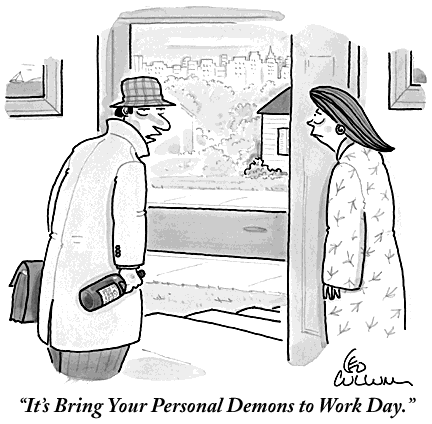 For some reason Pat Robertson just keeps popping up. He has a remarkable gift for coming out with some truly weird and wonderfully whacky stuff that leaves you perhaps wondering, “Nah, he just can’t get any weirder” … and yet give him a few weeks and sure enough, up he pops to robustly verify that any such thought is quite wrong.

He has viewers (yes really) who write in seeking advice, and I honestly cannot imagine why anybody in their right mind would seek guidance from “crazy”, but there are those out there who truly hang off his every word. It might be tempting to speculate that some are individuals who are having a bit of fun and are baiting him, but no, these are very mundane boring questions.

So anyway, he has a viewer who is trying to get an atheist coworker to believe the way she does and has written in seeking help because the attempted conversion is not working out very well. Apparently the lady had tried shoving Jebus upon her coworker and the response was “openly hostile” and “very angry”. Well yes, I get that – presenting your views is one thing, but insisting that your coworker is evil and needs to convert NOW, would indeed result is said religious kook being told by most normal people in no uncertain terms to “F*** Off”.

OK, so what was Mr Robertson’s guidance?

Advise to perhaps be a bit more friendly and less confrontational perhaps? … er no, here is what he said …

“I don’t know if you’re dealing with something that is demonic or something that is deeply ingrained, to be that openly hostile to the word of God is something beyond normal human experience, something has happened and she associates God, maybe she had an abusive father, somebody who raped her and then acted like he was preaching to her from the Bible, you just never know what is going on in somebody’s childhood.”

Really … demons, or an abusive father who raped her while preaching from the bible!!

These are his first thoughts, and having some religious zealot frantically trying to inflict irrational myths upon everybody has absolutely nothing to do with it at all?

What many believers really do not grasp is that non-believers do not lack information, but instead know a great deal more than they do, have given it all a lot of thought and reached the conclusion that it is all superstitious nonsense. That is not an opinion, but rather is a well verified fact. In a 2010 there was a poll by the Pew Forum on Religious Religion and Public Life in which they did a religious quiz and discovered that most atheists and agnostics actually know far more about religion than most Jews, Mormons, Protestants and Catholics.

“These are people who thought a lot about religion,” Alan Cooperman, associate director for research at the Pew Forum, told The Los Angeles Times. “They’re not indifferent. They care about it.”

To be clear Mr Robertson …

(it is perhaps about here that the believers will dismiss this and assume that I have a demon in me).