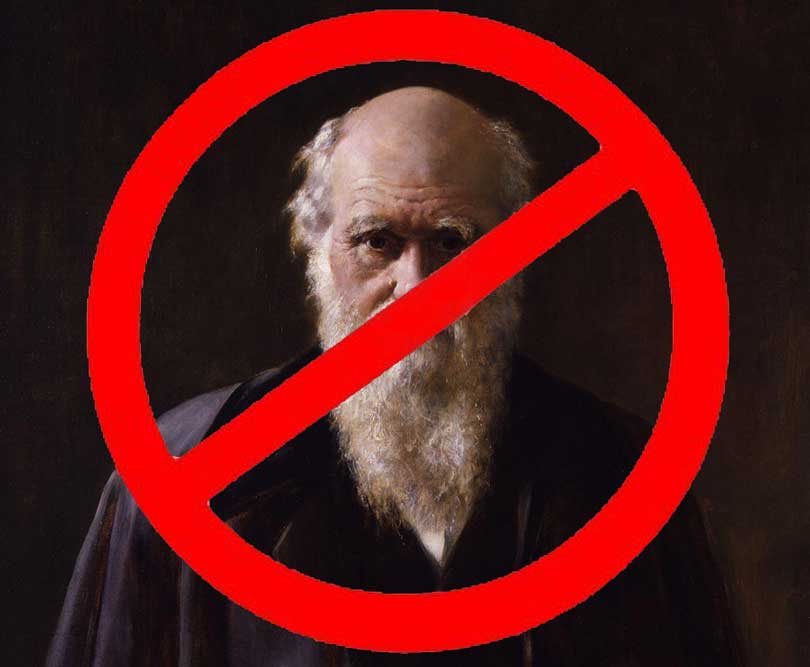 When thinking about weird religious news during the past seven days, perhaps one of the weirdest to go public was yet another end-of-the-world prediction. The weird bit is not that the prediction popped up, but rather that some took it seriously and some media outlets vigorously promoted it. Since I’ve already blogged earlier in the week about how David Meade’s prophesy would inevitably not actually pan out as claimed and so here we are on the 24th September, one day later. I don’t really need to say any more on that.

Was there any other weirdness in the past seven days?

Well, yes, you don’t need to answer that because you can be confident that there always will be.

Here is my personal selection of three form the past week.

Self-certified Christian evangelist Joshua Feuerstein who is committed to the role of Christian shock-jock has popped up on Facebook once again to offer “scientific evidence” that Jesus will be coming back soon.

His “Scientific Proof” is that the bible says that there will be lots of earthquakes when Jesus returns, hence Jesus is coming soon. That’s it, that is all he has.

For those unfamiliar with Geology and plate tectonics, earthquakes are a consistent and persistent part of planet earth. There are quite literally millions of earthquakes each and every single year, it never stops, and so when he claims that there has been a dramatic uptick in the number of earthquakes then he is not citing a fact. This is a verifiable testable statistic that you can easily verify yourself via google, so getting this wrong can only lead me to conclude that he is wilfully ignorant.

It is wholly human and quite understandable for people to grasp for supernatural explanations when catastrophic events that are beyond our control happen. Mr Feuerstein is doing something slightly different, he is grifting and using such fears to manipulate people so that he can drum up even more support. He does this because it works and so he has had many shares and about a half a million views of the above.

As for the “scientific” slant on all this, in the entire history of the human scientific endeavour no scientific paper has ever established a claim with “… the bible says …”. I’m really not convinced he understanding what the word “scientific” actually means.

Item 2 – Turkey is becoming even more anti-science: teaching of evolution has been banned 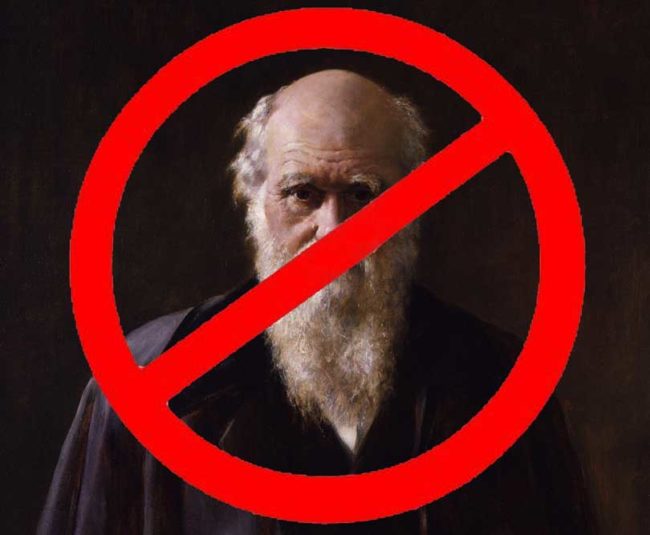 An Associated Press article that was published on 17th Sept has the details. The article entitled “Uproar in Turkey over removing evolution from biology class” explains …

Students in Turkey are returning to school Monday where they will be taught evolution for the last time in their biology classes. Next fall, evolution and Charles Darwin will be scrapped from their textbooks.

Turkey has announced an overhaul of more than 170 topics in the country’s school curriculum, including removing all direct references to evolution from high school biology classes.

The upcoming changes have caused uproar, with critics calling them a reshaping of education along the conservative, Islam-oriented government’s line. Opposition parties and unions have organized protests against the changes, demanding that Turkey provide a scientific, secular education for its students. Lawmakers have also opposed the new curriculum in parliament.

Belief in Creationism is popular in Turkey, but not pervasive. Many are quite rightly concerned that this new religiously inspired curriculum will churn out students who are unable to grasp basic science …

“We won’t be able to produce good doctors, good scientists, when students graduate from high school with this level of ignorance,” – Mehmet Somel, the head of the Ecology and Evolutionary Biology Society of Turkey

“The goal is to transform society politically and ideologically rather than develop it through science, A generation that does not question is one that blindly obeys.” – Orkide Kuleli, a retired pharmaceutical professional

Orkide is right, ignorance is the seed that leads to a harvest of Tyranny, Erdogan needs a compliant obedient subservient population if he is to maintain his grasp on the reigns of power. 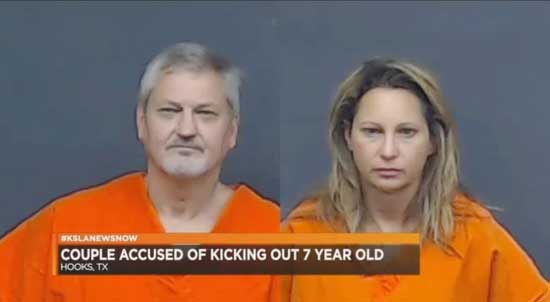 A rather bizarre story emerged last week of a deeply religious couple in Texas kicking their seven year old child out of his home and telling him to never return.

When their 7 year old would not do as he was told his parents sought guidance from a preacher. He advised them that their son was demon possessed, so Ronald Keith Wright and Rendy Wright simply told their son that he was to leave the house and never ever come back.

You can find details here.

The couple were arrested and their son is now being cared for by a relative.

A 7 year old not listening to what a parent says is not an indication of demon possession, its how many 7 year olds behave.

Why oh why am I not surprise to learn that this happened in Texas.