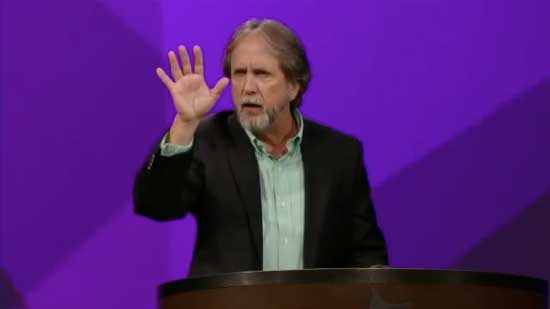 In a week that has seen the revelations regarding Roy Moore ramp up and up, you do have to wonder if he is simply one lone isolated case that stands out as a contrast to the normal.

Yes he is … in the sense that most people with or without a specific belief generally do not behave like that.

But also no he is not … in the sense that many movers and shakers who deploy religion in your face often turn out to be examples of  gross hypocrisy.

Putting the example of Roy Moore aside, in the past week alone, there are many other examples. Here is my personal selection of the top three from the last 7 days.

It sounds so bizarre that you might be tempted to think it might not be true, but there are a few rather startling bits of information about this guy that you should perhaps be aware of that demonstrate that this was very much him. The Miami Times reports the story along with these additional details …

Additionally, it is not just one rogue pastor, the entire network of these churches are rife with huge ethical and moral issues …

The latest accusation against Mr Coy is this …

The call came from California. A woman told Coral Springs Police she had recently learned something terrible: A South Florida man had molested her daughter for years. It began when the girl was just 4 years old.

An officer noted the information and called the victim, who was then a teenager. She confirmed the story in stomach-churning detail.

The man had forced her to perform oral sex, she said. He would regularly “finger and fondle her” genitals, make her touch his penis, and “dirty talk” to her. The abuse lasted until she was a teenager, she told the cop. She’d never even told her family about the crimes.

For his next career move he could stand as the local Republican candidate because he appears to be an ideal fit for that and would blend right in.

If you consider that to be a biased political slur, then check out items 2 and 3 below. 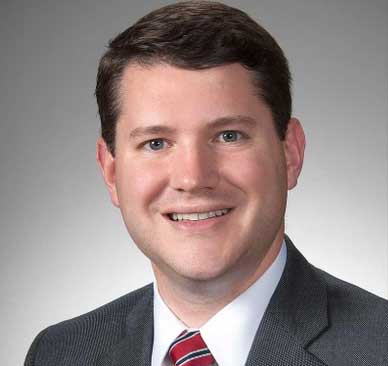 Ohio State Rep. Wes Goodman not only stood on a platform as a Christian and family values man, but he also (as many right-wing religious people often do) often talked about all of that as a foundational aspect for his political platform and also was of course a screaming anti-gay bigot. This week we learned that it was all a sham.

State Rep. Wes Goodman, who consistently touted his faith and conservative values, abruptly resigned late Tuesday after being confronted with evidence of inappropriate conduct with another man inside his Riffe Center office, the second Ohio lawmaker to fall within a month.

House Speaker Cliff Rosenberger, R-Clarksville, met Tuesday afternoon with the Cardington Republican soon after the speaker became aware of an incident from weeks ago in the lawmaker’s office that, sources said, involved a male in a consensual situation.

No harassment complaint, sexual or otherwise, was filed against Goodman. But someone, reportedly not a staffer, who knew of or witnessed the incident informed House Chief of Staff Mike Dittoe of the situation early Tuesday afternoon.

It is not simply one guy making one mistake just once. The Washington Post now reveals more …

On a fall evening two years ago, donors gathered during a conference at a Ritz-Carlton hotel near Washington to raise funds for a 31-year-old candidate for the Ohio legislature who was a rising star in evangelical politics.

Hours later, upstairs in a hotel guest room, an 18-year-old college student who had come to the event with his parents said the candidate unzipped his pants and fondled him in the middle of the night. The frightened teenager fled the room and told his mother and stepfather, who demanded action from the head of the organization hosting the conference.

“If we endorse these types of individuals, then it would seem our whole weekend together was nothing more than a charade,” the stepfather wrote to Tony Perkins, president of the Council for National Policy.

That’s the GOP way – tell people what they want to hear, and that you have their best interests at heart, then do the complete opposite. Trump has got that strategy well and truly nailed.

This one has been part of the mainstream big ticket news item concerning Roy Moore. Rather obviously Roy Moore himself deserves a slot in the top three items, but since I did a posting about him a few days ago, I’ll pass on that, and instead focus on the truly bizarre response to it all by many many evangelicals … 71% of them to be precise.

The source here is Newsweek …

Nearly 40 percent of Evangelical Christians in Alabama say they’re now more likely to vote for Roy Moore after multiple allegations that he molested children, even as voters across the historically red state now seem to be punishing Moore for his past actions, a new poll shows.

A plurality of evangelicals — 37 percent — described themselves as more likely to support Moore because of recent sexual assault allegations levied against him, while only 28 percent were less likely to do so. Thirty-four percent of the supposedly devout Christians said that the allegations reported last week in the Washington Post made no difference in their support for Moore.

That is perhaps taking “Love the sinner” to a whole new level, and note that we are not talking about a few cherry-picked individuals, but instead a vast majority of them.

There is however some really good news here. Not everybody in Alabama is a religious hypocrite …

The same poll, conducted in the wake of the Post report that he sexually molested four teenage girls in the early 1980s, also shows that Moore’s challenger, Democrat Doug Jones, leading the race for the first time, with 46 percent of respondents supporting him if the election were to happen today. Moore would get only 42 percent.