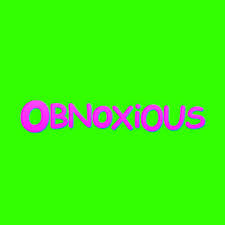 I never cease to be amazed at how a deeply embraced belief can motivate some individuals to behave in a truly abhorrent manner. Now you are perhaps thinking that I’m talking about religious belief, and perhaps I am because some religious people can behave towards others in a deeply offensive manner, for example by declaring that all other shades of belief and non-believers are deeply wicked and evil, or by attempting to impose their specific beliefs upon others in all sorts of different ways.

However, what is interesting is that it need not be a religious belief that drives such behaviour because other types of belief can do exactly the same, for example political beliefs, or conspiracy beliefs.

So lets take a quick look at a couple of examples of the latter: conspiracies.

Pictured here is Grace McDonnell, a beautiful little girl whose life was tragically ended when she was shot during the Newtown massacre. I cannot even begin to imagine how a parent can come to terms with this, and yet what has now happened is utterly shocking. 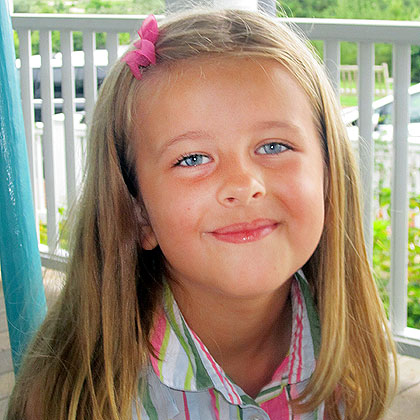 The sign featured a peace symbol that was based on the 7-year-old girl’s drawing. She is one of the 20 children shot by Adam Lanza at Sandy Hook Elementary in Newtown, Connecticut on Dec. 14, 2012.

Grace’s mother, Lynn McDonnell, found out about the theft when a man claiming to have stolen the sign called her.

During a brief conversation, the sign-stealer allegedly told McDonnell that he took the sign because he believes the school shooting was a hoax, CBS2.com reports.

He also taunted her that her daughter never existed, a comment that suggested he thought McDonnell was part of the alleged conspiracy.

I simply cannot believe that he went as far as phoning up Grace’s mother to tell here that her daughter never existed.

So what is going on here, what could possibly motivate somebody to behave like this?

He clearly believes in his conspiracy, and has invested so heavily in the idea that he feels some sort of obligation to follow up and take specific actions, so much so, that he has no real doubts about it.

I confess that I have no easy answer here that will truly explain this, and so I simply hold it up as an example of what can happen if you do not apply critical thinking, because not doing so can lead you down a very dark road to places like this.

My heart also goes out the Grace’s parents, I simply cannot imagine the anguish this has generated.

Sometimes they really do get what is coming to them

This has got to be truly one of my favourite YouTube clips.

Back in September 9, 2002 moon landing denier Bart Sibrel followed Apollo 11 astronaut Edwin “Buzz” Aldrin out of a Hollywood hotel and relentlessly harassed him about whether he actually landed on the moon. After facing this constant stream of harassment and abuse, Buzz turns and punches him.

To which I can only say … “Yea” … so yes, sometimes these kooks really do face the consequences when they pursue their fantasy to the extreme limits.