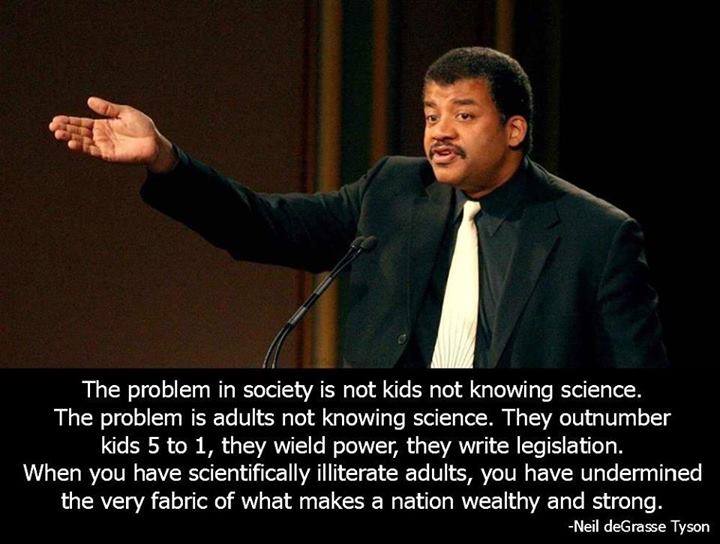 Over in the Huff Po (well yes, they can act like woo central at times), we have an article that consists entirely of Deepak Chopra expressing his complete and utter frustration about his Wikipedia page being evidence based … to paraphrase, “how dare you question things like telepathy, minds without bodies, and “quantum consciousness”. Oh, and as a side observation, what is truly more than a little bit odd about his article is that it appears in the “Tech” section!

Now least you wonder, yes he really does promote claims like that, and yes it is all complete and utter bullshit. (Hint: no credible evidence).

Many of you may already know how vocal I have been in the past year regarding Wikipedia’s bias covering such topic matters as mind body studies, new science, and of course my friend Rupert Sheldrake’s biography page.

The “bias” that covers matters such as mind body studies and “new” science, is that it is bullshit that has no evidence to back it up. Sure, go study it, and when you have some actual evidence, then that would be great, but until you have some evidence, you will be called out for promoting bullshit.

Since Rupert and I began to speak out about the level of abuse and outright vitriol occurring on these articles, many more individuals and organizations have also stepped forward, highlighting a similar problem, including Nobel prize winning laureate Brian Josephson.

The “outright vitriol” stems from those that threaten legal action when they do not like the content on their own Wikipedia pages. Oh and least you wonder about Mr Josephson, he is a smart chap who has simply turned his attention to issues outside the parameters of mainstream science and claims that there is a relationship between quantum mechanics and consciousness (Gosh QM is hard to understand, and consciousness is hard to understand, so they must be the same [Insert face-palm here]). Amazingly enough, if he or Deepak or Sheldrake actually produced some truly objective verifiable evidence then they would not get called out for promoting pseudo-science – but that never happens, and so instead they appear to be more concerned about covering up the prevailing mainstream criticism that they face.

Key facts or relevant events in our lives or research are being omitted, efforts to include them in the articles by neutral editors are being met with harassment, defamation and personal attacks. Skeptic activists on Wikipedia are on a campaign to discredit notable biographies that deal with any form of alternative viewpoints and because I am a highly public proponent, my own article has been made into a ‘ground zero’ for these same skeptics who have sought to discredit my name and work for over 15 years.

His “key facts” are in fact not factually based facts, and so he faces the frustration of discovering that his Wikipedia page is not a platform for the promotion of things that cannot be verified.

If curious to know what is actually going on behind the scenes, then you can checkout the talk page here and see all the debate regarding his page.

He goes on to claim that “many of the advancements of Integrative medicine are now in the mainstream, and are far from the ‘fringe’ label with which they seek to discredit all integrative work.” … and his evidence for that is … (oh come on, you can guess) … exactly nothing at all.

Integrative medicine is simply an attempt to combine alternative medicine with evidence-based medicine, and so this weird mixture faces a lot of robust fact-based criticism, and no it is not mainstream.

“If you integrate fantasy with reality, you do not instantiate reality. If you mix cow pie with apple pie, it does not make the cow pie taste better; it makes the apple pie worse.” – Dr Mark Crislip

So anyway, the proponents of woo will no doubt continue the pressure to promote pseudoscience, and Wikipedia will continue to be one of the meeting points where they get the opportunity to try and make a case for their claims.

As a recent example, we have the following petition that was launched …

And in reply, Jimmy Wales nails it like this …

No, you have to be kidding me. Every single person who signed this petition needs to go back to check their premises and think harder about what it means to be honest, factual, truthful.

Wikipedia’s policies around this kind of thing are exactly spot-on and correct. If you can get your work published in respectable scientific journals – that is to say, if you can produce evidence through replicable scientific experiments, then Wikipedia will cover it appropriately.

Now that reply truly does sum up all of this, but then I should also add this quote as well …

“Chopra constantly makes scientific-sounding but meaningless statements that he refuses to clarify, and on the rare occasions when he does say something clearly, like his claim that Darwinian evolution is “outmoded,” he’s usually wrong”. – Dr Jerry Coyne (Quote sourced here)