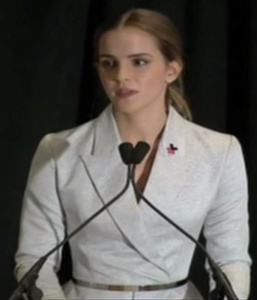 Emma Watson, yes from harry Potter (she will no doubt carry that association for the rest of hurt life), has made a speech at the UN a couple of days ago that has provoked quite a  reaction.

She called for all men to be slaughtered and demanded that the UN immediately proceed with this plan …. Oh wait, that’s not what happened, but given the reactions from some you would think that is what went down.

OK, lets see what she actually said, here is her excellent speech that she gave at the HeForShe Special Event at United Nations Headquarters in New York on September 20, 2014.

To place this in context, she was appointed as the UN Women Global Goodwill Ambassador, and as part of that role she is calling for gender equality – that’s it, that is the entire scope here.

So what has now happened?

There is another far more popular copy of that speech of poorer video quality that is up on YouTube and has had 1.3 million views. Some of the comments there are an example of the issue itself and fully justify her stance. In fact the negative reaction by some to was is essentially a call for equality is quite frankly astonishing

Beyond just those comments it gets even worse, she has been actively threatened for simply making this speech, and that itself is just the tip of the iceberg, there is even worse out there, one blogger highlights some of it …

Here are some charming comments from the board [4chan], to give you an idea of how batshit these people actually are.

“It is real and going to happen this weekend. That feminist bitch Emma is going to show the world she is as much of a whore as any woman.”

“in a documentary about the royal family and the media, she was included explained how the paparazzi were hunting her down for upskirt pics and etc, they where waiting patiently for her 18th birthday to hit so they could act like shameless savages , and when it hit, so they did , they laid down on the floor in the streets and such to snap photos of her…
she is a delicate flower and it is time for her fans to see her in full bloom, unlike your shitty cow tit attention whore there”

“she makes stupid feminist speeches at UN, and now her nudes will be online, HAHAHAHAHAHAHAH”

Those aren’t even the bad ones. There are others that actually get violent, which I will not be posting. I’m also not linking to the board, as it contains really disturbing images.

In addition to this, b board members are attempting to get #RIPEmmaWatson trending on Twitter, along with incredibly disturbing fake news website pictures announcing that the actress was found dead in a hotel room.

What can one say except WTF … It appears to be still 1840 in some minds out there. Everything she has called for truly is needed, because this is a real issue and that is clearly being demonstrated by the response to this by some troglodytes.

If the idea that one half of humanity should support of the other half of humanity for the benefit of all is something you do support as I do, then you might wish to click on HeForShe.org where you can take the first step and sign up to a commitment to this idea (for free). 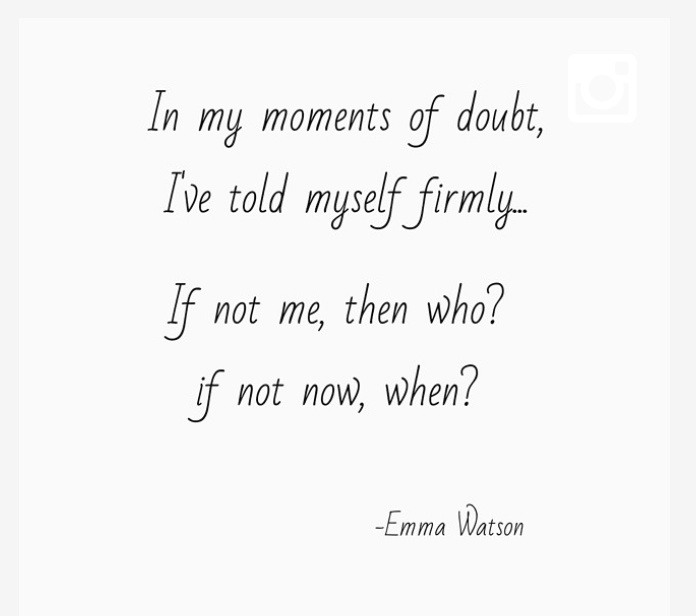