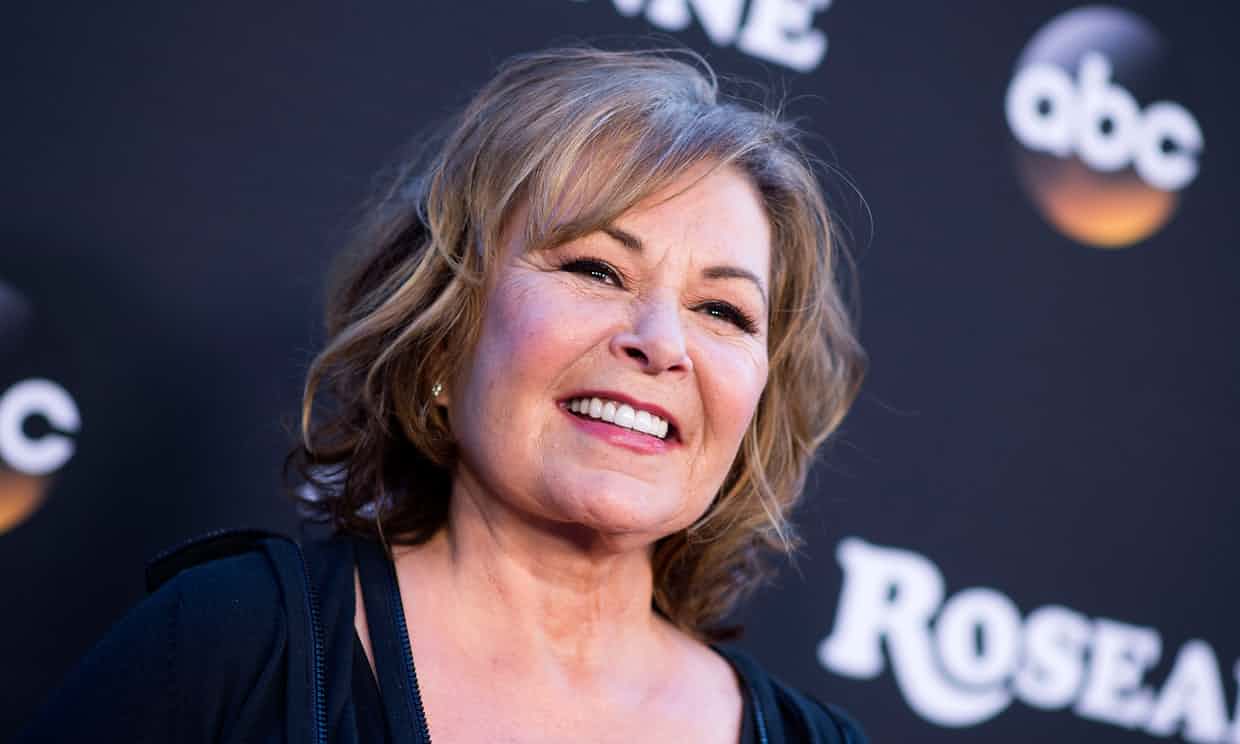 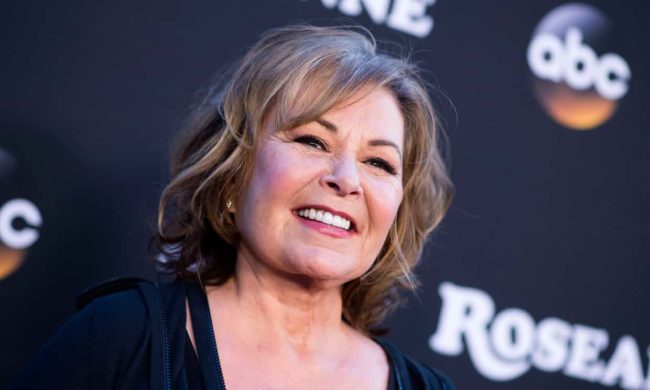 Now that the dust has settled a little and the media frenzy has died down, I’d like to focus on it all by examining a few of the claims that have been tossed around within the twitter maelstrom.

People tweet racist stuff all the time, so why all the focus?

It is different for various reasons. She not only has (or to be a tad more accurate … had) a very popular successful TV show, but she also has the personal backing of the President of the United States. Because of her politics, she has also enjoyed a considerable degree of promotion via Fox News. The net effect is that via twitter she has what is akin to the largest megaphone in the nation.

When she tweeted out racist shit, that just can’t be ignored and so it has had consequences.

Was this a surprise?

For anybody who knows her, no it was not. For several decades she has been saying and doing controversial stuff.

To put this bluntly, she is a grade 1 gold-plated conspiracy nut, and this is public knowledge. As pointed out by a National Review article …

Barr has never met a conspiracy theory she didn’t love. She’s a 9-11 truther who believes that “Bush did it,” and she has called the Boston Marathon bombing one of many “false flag terror attacks” perpetrated by the Obama administration to “remove” the Second Amendment. For good measure, she also believes that the old man Bush killed JFK.

You can find YouTube videos of her rambling about “MK ULTRA Mind Control” on RT, and she seems particularly fond of the notion that the American ruling class is running some manner of pedophile sex cult. Her views on Jews and Israel fluctuate wildly — in the past, she has called Israel a “Nazi state” and alleged that Zionism was created by the Third Reich (or something — I challenge you to succinctly summarize the opinions expressed here), though more recently she’s taken to accusing Hillary Clinton of plotting Israel’s destruction and labeling aide Huma Abedin a “Nazi whore.”

The tweet that got her into trouble was not some lone isolated incident, but comes from a long pedigree of ongoing weirdness. With a track record in which she has tweeted out some highly libellous stuff that is blatantly false and yet faced no consequences, it left her feeling safe enough to tweet anything.

That thankfully proved to be an illusion and so she has reaped the consequences of her overtly racist tweet.

It was not just one tweet, she was also, as she usually does, promoting absurd conspiracy theories that have no factual basis.

Claim: Hillary Clinton’s daughter Chelsea is married to a nephew of George Soros.

Nope, that is false.

Claim: George Soros was a Nazi collaborator or an SS officer

Again nope, also false. At the start of the war in 1939 he was just a 9-year-old kid, and he was also a Hungarian Jew. The SS were not exactly recruiting from that demographic, and so this is a laughably absurd claim.

If you dig into this what you will find are blatantly false claims promoted by the right-wing. A Snopes article lays it all out in detail and robustly debunks it.

The TV show was all an act

The Roseanne everybody saw on TV was an illusion. She portrayed a working-class hero with a good heart and a willingness to say what needed to be said. That was a product of the writers and producers. In real life she is a raving lunatic. As highlighted by Vox …

In 2011, she argued that Goldman Sachs should be executed; in 2012, she tweeted about “Jewish mind control”; and in 2013, she heavily promoted a concert by an artist with a history of Holocaust denial and then angrily defended him (calling her detractors “fucking morons”).

And on her personal blog, she repeatedly stated that Israel was a “Nazi state,” adding, “The Jewish Soul is being tortured in Israel.” But just a few years later, after experiencing an “awakening” of her own Jewish identity, she started tweeting about “Islamic pedo culture”:

… Even when she became known for her support of Donald Trump’s candidacy, her reasoning for the support wasn’t based on personal conservatism (she previously ran for president in 2012 as part of a far-left fringe political party) but on her belief that Hillary Clinton was corrupt and left-wing candidates like Bernie Sanders spend too much time with the pope, who she told an interviewer “owns almost every dollar in the world.” And her tweets about Clinton and those associated with the former secretary of state were unhinged, to put it mildly (many have since been deleted)

The latest racist tweet was not an isolated incident, she has a history there as well. For example she tweeted out very similar racist claim in a 2013 tweet about Susan Rice.

Is it a free speech issue?

Nope, not at all, nobody has gagged her or prevented her from tweeting. While she is still free to tweet BS, what she might begin to appreciate is that actions truly do have consequences because inevitably there comes a tipping point, and she finally reached it.

Was it a politically motivated decision as some claim?

Again nope. ABC made a sensible commercial decision. Doing nothing had the potential to inspire an advertising boycott.

Meanwhile, just to illustrate how utterly F**ked up our priorities can get …

Roseanne was front page news in the NYT. The deaths of 5,000 people hardly warranted a mention …

Seriously, I can't stop thinking about this.
What was behind the decision at the @NYTimes to put the Roseanne story on page A1 and the 5000 dead Puerto Ricans on page A13?