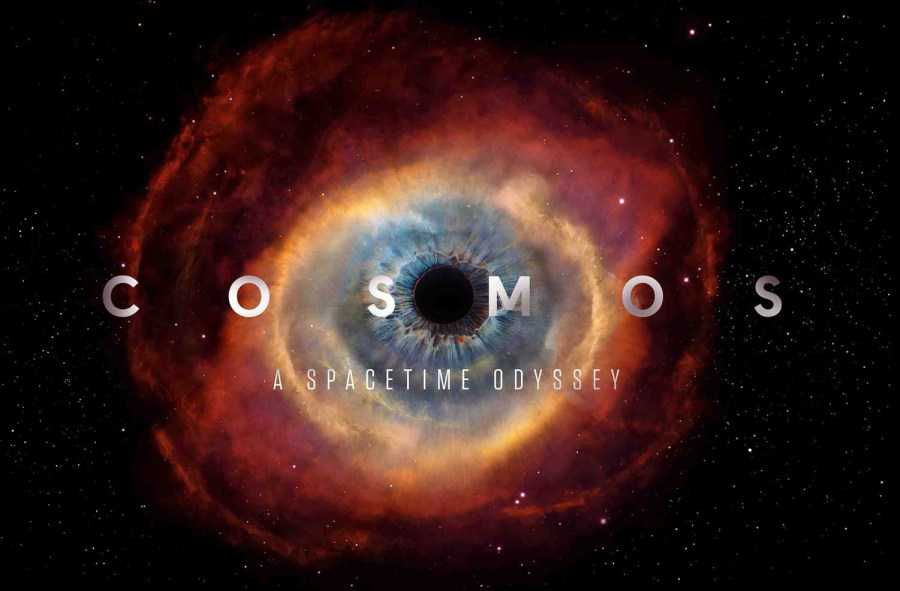 Just how truly weird can claims made by serious intelligent people become?

The answer would appear to be really really weird, because this latest example is truly quite stunning.

David Klinghoffer, an author and Senior Fellow of the Discovery Institute, the organization that is the driving force behind the intelligent design movement has written an article within “Evolution News & Views”, the DI’s blog about the evidence for intelligent design criticisms of evolution. It is quite frankly a truly jaw-dropping collection of some astonishing assertions. So try this …

Tyson-style atheism counts as a religion.

There are different types of non-belief … really!… and Mr Klinghoffer has named one specific variation after Neil deGrasse Tyson, a guy who describes himself as an agnostic and actually rejects the term atheist as a label for himself … so how exactly does this Tyson-style Atheism work?

As I’m hardly the first to say, it has almost all the trimmings that religions commonly do: An account of origins (panspermia and Darwinian evolution), a philosophical commitment to a certain way of understanding of what the fundamental substrate of reality is (materialism), a conversionary agenda (the whole point of Cosmos, now launched into the public schools), warnings of an apocalyptic future for the unrepentant (see our chapters on Episodes 11 and 12 of Cosmos).

OK, so we have science, the stuff that is evidence based, and that is now supposedly exactly the same as religion, the stuff that has no evidence and demands that you simply pretend to know stuff you don’t actually know, and we are now led to believe these are exactly the same, hence we can conclude that Cosmos (yes the TV program) is simply a religious sect I guess.

You are with him on this … yes?

Er no, and neither is anybody else, except perhaps those who are quite sure that a god did it all by magic.

So does he stop being weird after that opening?

Atheist counselors in the role of clergy are rare, but they exist. “Humanist chaplain” Bart Campolo at the University of Southern California has praised Neil deGrasse Tyson for being as “inspiring as any preacher I’ve heard.”

So a chap who provides non-religious guidance to students is now deemed to be a cleric, and this is a justified because he once suggested that Neil deGrasse Tyson was inspiring. I can only wonder what specific religious rituals these clerics preside over, does he think that they perhaps hold religious services where they sing secular songs – so how exactly does he think this all works?

Should Charles Darwin then be deemed a prophet and perhaps the Origin of the Species is thought to be a holy text. Perhaps Richard Dawkins is even asserted to be a Bishop.

And is that as weird as the claims get?

A primary purpose behind the Cosmos series was to cast a rival faith, Christianity, in a bad light, as “anti-science.” One religion throwing dirt at another faith — you’ve never heard of such a thing before? Not least when it comes to science, atheists have increasingly assumed the role of censors and inquisitors — even as other religions in the West have learned to live tolerantly, even lovingly with fellow citizens who disagree with them.

So the claimed purpose of a science-based educational TV series was to discredit Christianity. If this is indeed true then …

It is very tempting to think that his posting is all simply satire designed to mock, but no he is in fact deadly serious and really believes everything within these anti-science scribblings.

I really do not need to ridicule such utter nonsense, when it comes to doing that Mr Klinghoffer is not just shooting himself in the foot here, he is blowing his entire leg off all by himself.