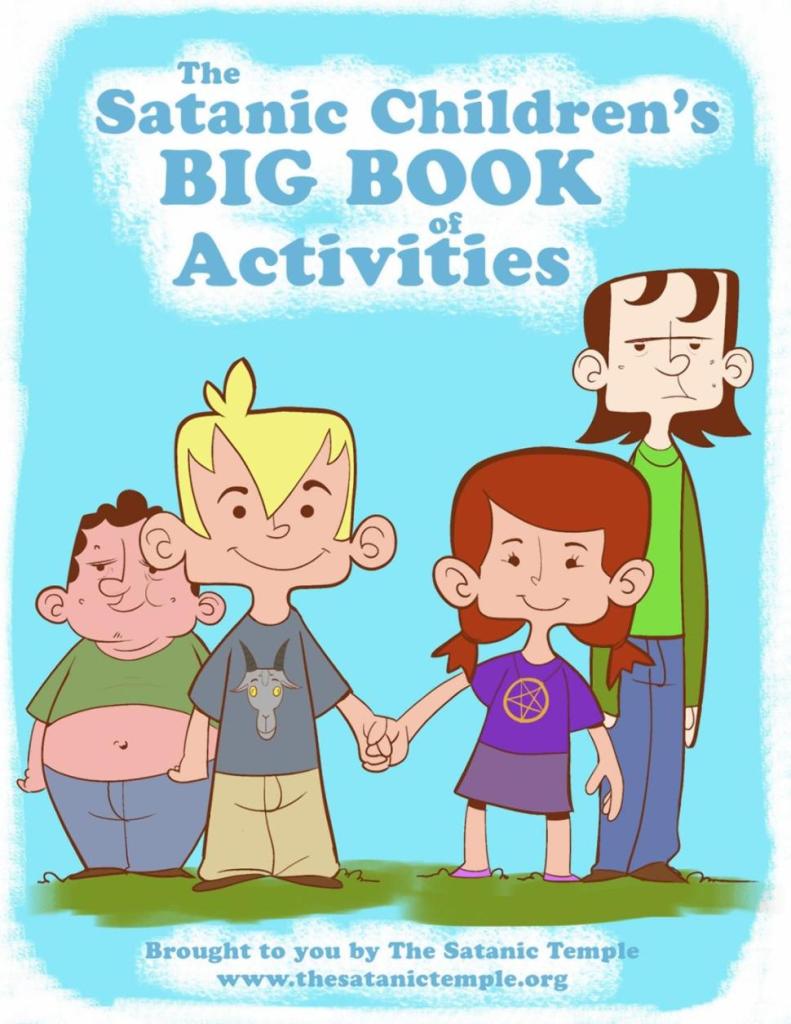 This is simply hilarious and is indeed a lesson in people not really understating the consequences of their actions.

In January of 2013, World Changers of Florida, Inc. held Bible distributions at a number of public high schools in Orange County, Florida. No student would be forced to take one, but there would be a table set up where interested students could take a copy if they wanted

The news of this should of course set alarm bells ringing inside your head because right there is a huge breach in the wall of separation between religion and the state. One specific belief is being permitted to openly promote their belief in a public school, a place that is supposed to be neutral ground.

Believing whatever you wish is fine, and promoting that belief is also fine, that’s all OK. The problem is that when you step into what is supposed to be neutral territory, a school or a public building such as a court, then you have crossed a line that should never be crossed … legally. Such places are meant to be for all, not aligned with any specific belief or non-belief, and instead remain totally neutral so that regardless of your belief or non-belief the door is open for all. It is this neutrality that guarantees religious freedom for all.

So what happened next in Florida is that the Orange County public school board tried to balance things by agreeing that non-christian books could also be promoted, but they then ended up with a list of books that they banned, for example, “Letter to a Christian Nation” was on their fahrenheit 451 list. In other words, they basically made a complete and utter hash of it all and were openly promoting a very specific religious agenda.

So what happened after that is that the Freedom From Religion Foundation (FFRF) launched a federal lawsuit.

The goal of that was clear – bring an end this circus.

The case was then dismissed, not because it had no merit, but rather because the school board had rapidly rolled over and allowed any book to be promoted, so there was no requirement for the case to proceed.

Since the school board now permits any belief to promote their belief, this has just happened – The Satanic Temple has announced …

In response to a recent School Board decision in Orange County, Florida that allows for the dissemination of religious materials in public schools, The Satanic Temple has announced they will follow suit by providing Satanic materials to students during the new school year. Among the materials to be distributed are pamphlets related to the Temple’s tenets, philosophy and practice of Satanism, as well as information about the legal right to practice Satanism in school.

[About here is the right place for your jaw to promptly descend to the floor].

The Satanic Temple – Are they real?

Yes they are, but they are not quite what you think they are. They do not actually believe in or worship a literal Satan, but are in reality an organisation that promotes the idea of separation of Church and State and so they are a satire belief that is in reality against religious organisations promoting themselves in the public square where things are meant to be neutral.

In other words .. “Oh, so you want religions in the public square that is supposed to be neutral, OK then, how about this one?” …

… and so, the Christians have in essence opened the door for the promotion of Satanism is public schools in Florida, and that indeed should have them worked up into a complete head-exploding frenzy, and will hopefully now motivate them to go back to a purely secular stance by closing the door for any and all beliefs within their public schools.

As has been pointed out by the Friendly Atheist …

I think we can sum up all of this with a line I once read in a book: A man reaps what he sows.

Personally I think  a set of “Islamic State Activity Books” might also have added to the fun time they will have.