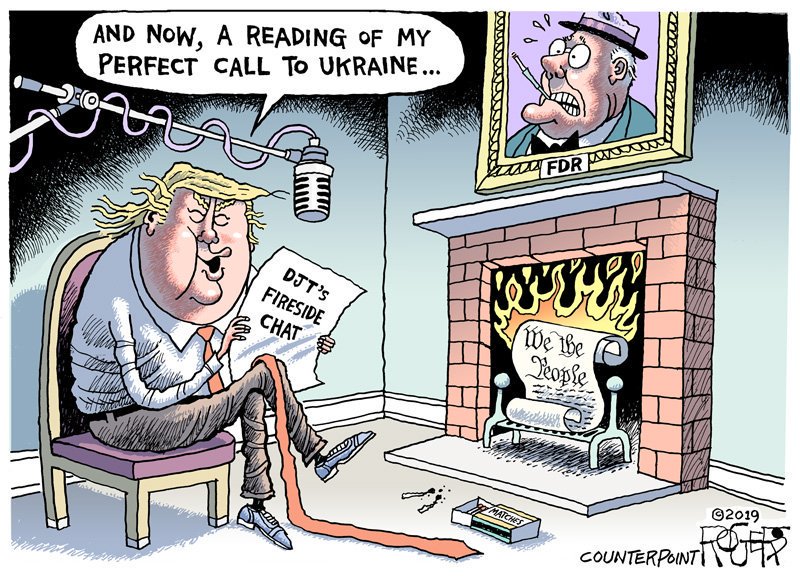 When faced with the utterly bizarre weekly wingnut proclamations you would be strongly tempted to think that nobody would be stupid enough to actually believe this stuff. Then, to your complete astonishment, many of their accolades are quite happy to pop up and prove you quite wrong about that.

You have to wonder why it is like this?

The answer perhaps rests within human psychology. We tend to emotionally invest in ideas and beliefs. Once in, those that lean towards using emotions when making choices will often reject anything that conflicts. They naturally retreat to a position where the conflicting information is discarded as “wrong”. Meanwhile anything that appears to confirm that investment is embraced as “truth”. Neither facts nor reality play any part in the selection process.

The Cult of Trump …

For the folks who don’t quite grasp how things work …

We got lots more Conspiracy claims …

From folks for whom reality is a wholly unfamiliar land …

The obsession over imaginary demons is as popular as ever …

Finally, it turns out that people are no longer buying a book that they were never going to read anyway …