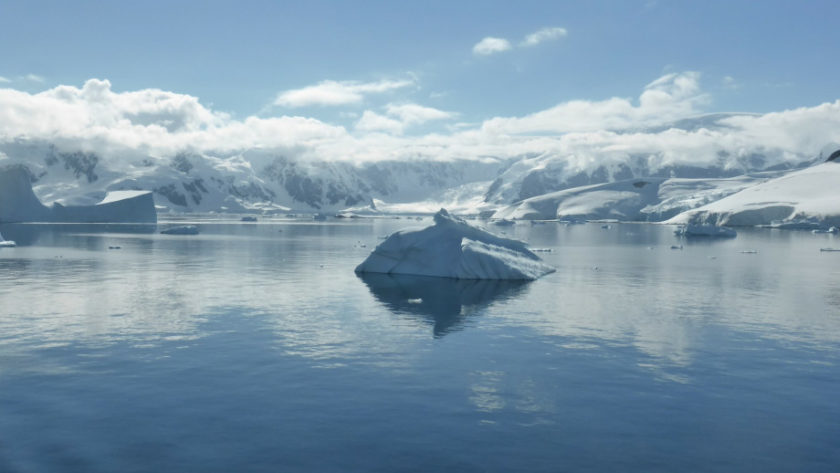 A new study has just been published within Nature on 7th Nov by researchers working for the Australian National University (ANU). It uses data gained from the past in Antarctica to point towards our imminent future. As we heat up the planet then exactly what impact will that have upon Antarctica and sea-level?

They have an answer.

We do perhaps all know the answer. What is new here is that they have new specifics.

Published within Nature Communications, it points out that the magnitudes and rates of mass reductions in today’s remaining ice sheets in response to (past or future) warming beyond pre-industrial levels remain poorly understood. To address this they throw a spotlight upon the past so that we may then better understand what is to come.

What New Insights do we gain via this study?

The researchers examined historical and new data from the ‘last interglacial’, which took place 125,000 to 118,000 years ago and saw sea levels rise up to 10 metres above current levels.

Side Note: We do understand what causes these interglacial periods. It is explained by orbital variations due to the gradational pull of other bodies in the solar system. We also do understand that the current warming is down to our CO2 emissions and is not part of that cycle.

The study shows that sea levels rose up to three metres per century, largely driven by ice loss in the Antarctic ice sheet.

“These were smaller and slower than the human-caused climate disturbance of today,” he said.

“Our study shows clearly that Antarctica, long thought a sleeping giant when it comes to sea-level rises, is in fact the key player.

“And it appears that it can change by large amounts on timescales that are highly relevant to society and in ways that would have profound effects on human infrastructure.”

What exactly is new about this study?

The study shows for the first time how much ice loss in the last interglacial first took place in Antarctica, followed by Greenland.

Early Antarctic ice loss was caused by Southern Ocean warming at the onset of the interglacial. Next, the meltwater from Antarctica caused changes in global ocean circulation that resulted in northern polar warming and associated Greenland ice loss.

“But, what’s vital to remember is that today’s climatic disturbance is greater and develops faster than that of the last interglacial.

“As a result, rates of sea-level rise may develop over the next several centuries that are even higher than those found for the interglacial we have studied.”