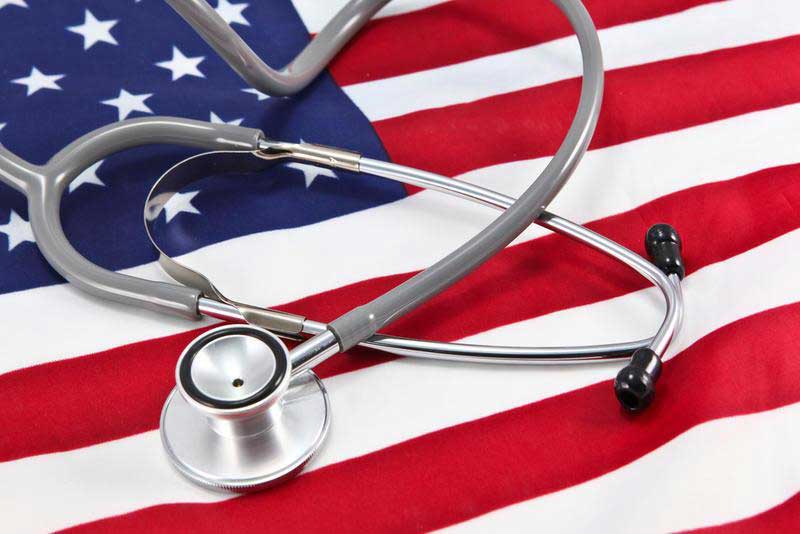 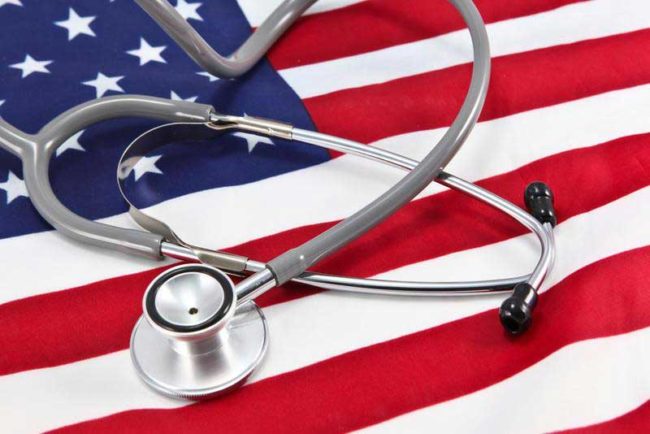 There is a healthcare game to play here via the New York Times, but first a bit of preamble.

Because I live in the UK and have personally experienced the UK’s National Health Service I have a rather obvious bias. This perhaps also comes with strong feelings of hostility towards UK conservative political wet-dreams that involve not only underfunding it, but dismantling it all.

I once managed to trip over a drawer a couple of years back. In the process of breaking my fall, I broke a bone in my hand, but remained in denial that it was actually broken and so I talked myself into thinking it would be fine the next day. As time passed nature had a way of suggesting that I needed to be checked out, so off I went to the local Accident & Emergency department. Yes I needed to wait a bit, but there were others in far more desperate straits than I was, so I was OK with that. However, once in the system, they soon had me diagnosed, (yes it was broken), X-rayed, and sorted. No fuss, bother, or financial worries.

Given what is currently going on the the US, (yet another GOP Trumpcare train wreck attempt to repeal the Affordable Care Act [known as Omabacare to some]), you do have to wonder what other nations do.

NYT: The Best Health Care System in the World: Which One Would You Pick?

The New York Times has a comparison of the healthcare systems that operate within various nations around the planet. This is not a dull dry article, but instead takes an approach that is designed to enable readers to start seriously thinking about it …

To better understand one of the most heated U.S. policy debates, we created a tournament to judge which of these nations has the best health system: Canada, Britain, Singapore, Germany, Switzerland, France, Australia and the U.S.

…The commonality is universal coverage, but wealthy nations have taken varying approaches to it, some relying heavily on the government (as with single-payer); some relying more on private insurers; others in between.

Experts don’t agree on which is best; a lot depends on perspective. But we thought it would be fun to stage a small tournament.

We selected eight countries, representing a range of health care systems, and established a bracket by randomly assigning seeds.

…So that you can play along at home and make your own picks, we’ll describe each system along with our choices (the experts’ selections will decide who advances). When we cite hard data, they come from the Commonwealth Fund’s International Country Comparison in 2017.

The NYT then proceeds through a series of knockout rounds to a final. Within each round, two nation’s Healthcare systems are pitched against each other. They lay out the precise details for each, then their panel of five judges (healthcare subject matter experts) render a decision. Unlike the bizarre US electoral system, in this game a majority vote actually wins.

You can also click to vote in each game, and once you do then you then get to see how others also voted.

To be frank, I’m astonished that the US actually made it past the first round.

I’d recommend checking out each comparison and seeing if you agree with their judgement. Its not just fun, you will also learn a bit more about how healthcare provision works in other nations.

The GOP has been highly critical of the Affordable Care Act over the years. What is however very telling is that when they hold a complete monopoly of power (they not only have the idiot-in-chief in the White House, but also hold the majority in both the House and the Senate) they still can’t manage to come up with anything viable. So far everything they have tried to push through would have ended up depriving literally millions of people access to healthcare. Its a policy that would have resulted in a body count, and yet was seriously deemed to be a good idea!

I cannot in good conscience vote for Graham-Cassidy. A bill impacting so many lives deserves a bipartisan approach. https://t.co/2sDjhw6Era pic.twitter.com/30OWezQpLg

Sadly there are still many in the GOP who truly believe that a tax windfall for people who don’t actually need it is far better than healthcare for millions. If you are struggling with that, then you really do need to ponder over the observation that right now there are people ringing up their elected representatives and pleading with them to not kill them.