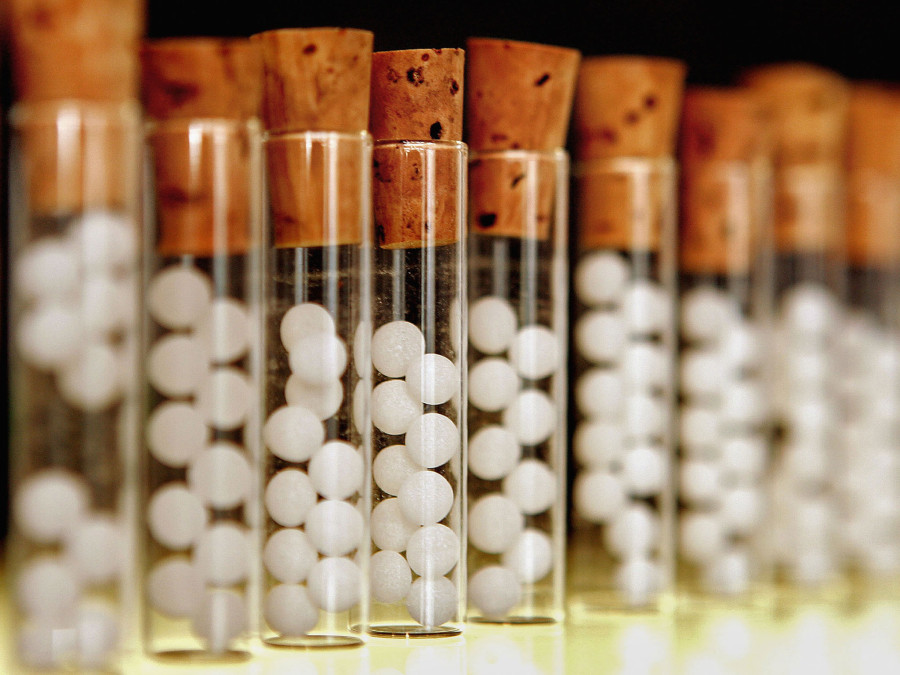 The Liverpool Echo reports the following bit of good news …

Liverpool health bosses are spending £30,000 a year of taxpayers’ money on treatment the NHS admits does not work.

The Good Thinking Society, a pro-science charity, threatened the Liverpool Clinical Commissioning Group (CCG) with legal action over its funding for homeopathy.

The organisation has since pledged to review its spending on the alternative treatment.

Homeopathy – the use of highly diluted substances to treat minor ailments – is criticised for lacking scientific backing.

The NHS Choices website admits: “There is no good quality evidence that homeopathy is effective as a treatment for any health condition.”

Dr Simon Singh, chairman of The Good Thinking Society, said: “Homeopathic treatments when paid for by the NHS are a waste of crucial resources that would be better spent on evidence-based and effective treatments.

“We are delighted at the decision of the Liverpool CCG to rethink its misguided policy on spending money on homeopathy.

“We are confident that, on looking at the evidence, Liverpool CCG will decide not to spend any more on this ineffective treatment and we hope that the few remaining CCGs who currently fund homeopathy will follow suit.”

The Good Thinking Society estimates £4m is spent on homeopathy by different NHS trusts each year.

So why is it still available on the NHS?

It is slowly fading and will in time pass, but even after all this time it still persists and the fact that we are paying £4 million a year for a treatment that does exactly nothing can only leave you scratching your head wondering what is going on here.

So here is one thought …

Basically in itself it does no harm because it contains nothing, although replacing real medicine (the stuff that works) with homeopathy is of course dangerous because doing that is to in effect stop all treatment. So when faced with a hypochondriac patient who has nothing really wrong, then it can indeed be quite tempting to deploy homeopathy in such instances.

I’m not actually suggesting we should/would/could do this because the degree of deliberate fraud being conducted for something like that should of course be screaming for an ethics committee to step in.

That may of course be quite wrong, it most probably is, and the alternative simpler explanation is that it persists because people demand it, and it does not directly do them any harm because it does nothing at all, so it still persists.

It is in the end quite frankly absurd that the NHS is spending £4 million of public funds for nothing that does nothing at all and contains nothing, so this latest story is indeed good news, so perhaps now they should dilute it within the NHS even further and thus make it’s effect even more potent (oh come on now, how could I possibly resist that last quip?).