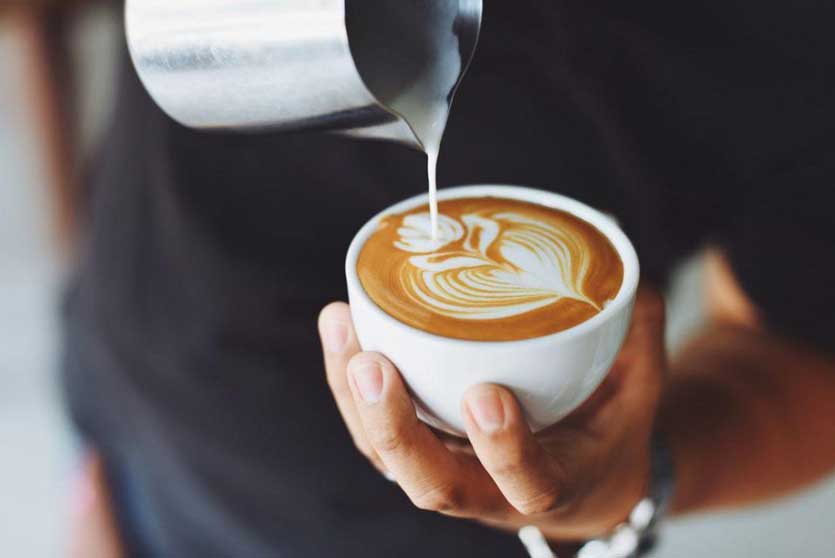 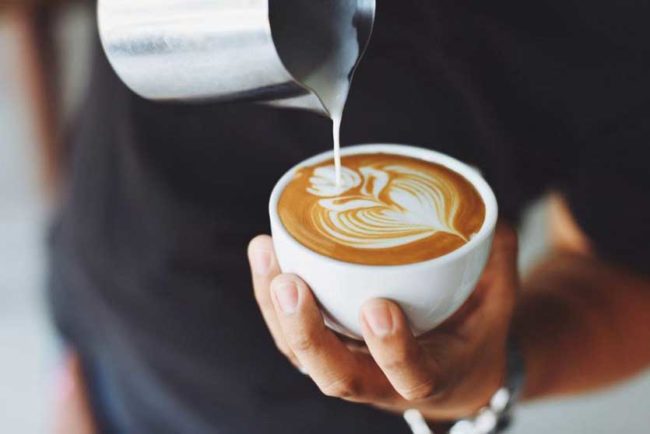 Many of us drink rather a lot of coffee. Warning, I’m not an exception to that, I guess I do have a bias here since I consume lots of it. Interestingly enough, some don’t. I do once recall meeting a biochemist who insisted that he never drank it because he was aware of all the complex chemicals that it contained, and yet that never deterred me. I don’t drink it for health reasons, but rather because I like it, and also perhaps because it gives my system a bit of the kick needed for an early morning start.

Given my daily intake and rate of consumption, should I be concerned?

If I was a reader of that well-known peer-review journal, the Daily Mail, then the answer would probably depend upon what phase the moon was in. There was a story last March about it causing cancer, then a couple of weeks later a story about it protecting your heart.

Well yes, that’s the DM for you. What do real scientific studies reveal?

Yes, I’ve been here before and have written in the past about previous studies.

So I’m back on the topic once again because yet more evidence has been published.

There is a new study

Published on 2nd July in Internal Medicine are the results of a study of 500,000 people in the UK …

Findings From the UK Biobank

Moderate coffee consumption has been inversely associated with mortality; however, does heavy intake, particularly among those with common genetic polymorphisms that impair caffeine metabolism, increase risk of mortality?

In other words, we already know that people who drink coffee appear to benefit from that, but just how universal is that apparent benefit. If you have a genetic variation that is known to impact caffeine metabolism and/or drink lots of coffee (5 or more cups per day), then what is the association between that and death?

To be a tad more precise about that genetic bit …

We investigated potential effect modification by caffeine metabolism, defined by a genetic score of previously identified polymorphisms in AHR, CYP1A2, CYP2A6, and POR that have an effect on caffeine metabolism. Of the 502, 641 participants who consented with baseline data, we included those who were not pregnant and had complete data on coffee intake and smoking status

So they used the existing UK Biobank, a population-based study that has approximately 9.2 million individuals in it, and identified 502, 641 participants. Of those, 387,494 (78%) were coffee drinkers. They then followed them for ten years to see what happened. In that period 14, 225 deaths occurred so that then enabled them to look to see if coffee consumption was associated with an increased or a decreased rate of death for a specific cause (cancer, heart attack, etc…)

Drinking coffee was associated with a lower mortality rate.

As for their genetic question – it made no difference, the association remained.

They were also able to use the fact that the data recorded the type of coffee that people were consuming. Now this is where it becomes rather interesting. The association with a decreased mortality held regardless of the type of coffee being consumed – instant, ground, and decaffeinated coffee. In other words, it is not the caffeine but something else, because even decaffeinated coffee had the same association.

As for quantity, it also held even with those consuming 8 or more cups per day.

Coffee consumption appears to be a viable part of a health lifestyle.

Our findings are consistent with prior, large, prospective investigations of coffee drinking and all-cause mortality conducted in the United States, Europe, and Asia, as well as the most recent meta-analyses and the 2015 US Dietary Guidelines Advisory Committee report, which concluded that moderate coffee consumption can be a part of a healthy diet.

Doing this type of study can be tricky. You need to take into consideration other things such as smoking and BMI.