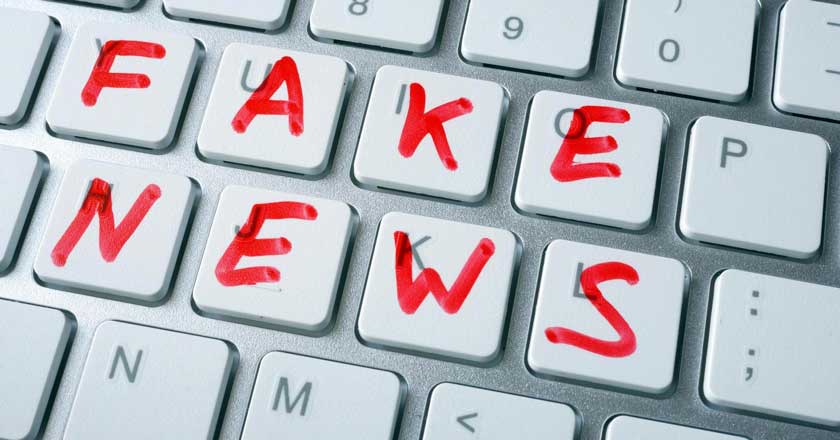 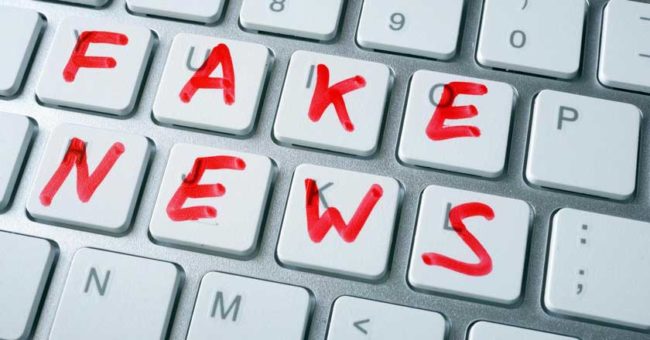 A formal study entitled “Selective Exposure to Misinformation: Evidence from the consumption of fake news during the 2016 U.S. presidential campaign” has been published this month. Just to be totally clear here, the term is a reference to misinformation – news that is presented as true, but is instead partially or wholly false, and so it is not being used to describe wholly accurate news that is not liked, which is how Trump and his supporters use the term.

One of the authors has tweeted out a quick summary …

… and those key findings are perhaps not exactly a surprise

Well OK, that tweet is a tad brief, so let’s dig into it in a bit more detail.

What questions are they asking?

In essence this is what is being explored …

Why ask such questions?

Basically because, until now, little was known scientifically about the consumption of fraudulent news, including who read it, the mechanisms by which it was disseminated, and the extent to which fact-checks reached misinformation consumers.

What did did they use to explore these questions?

They combined responses to an online public opinion survey from a national sample of 2,525 Americans with web traffic data collected passively from their computers (with their consent) during the October 7–November 14, 2016 period.

They focused specifically in this study on respondents who reported supporting Hillary Clinton or Donald Trump (that was about 76% of their sample). This was  because their focus was on selective exposure by candidate preference.

… and this next bit did actually surprise me …

To be clear … not twitter, not emails, and not just social media in general, but very specifically Facebook.

They found that positive views of fact-checking was less common among fake news consumers, especially those who support Trump.

To put that another way; fact-check and fake news website visits were quite disjoint in practice, and so while the information is out there, those that need it the most are not finding it.

There is a side observation here. If you are going to analyse web traffic to measure visits to fake news sites, then you need to construct a list of fake news websites.

How did they do that?

They constructed a list that consisted of sites that had no regard for journalistic norms or practices. Most were created to generate profits and not designed to actually persuade anybody of anything.

Interestingly enough, sites that did not make their list include the rather obvious ones such as Infowars, Breitbart, and also Fox News.  To be honest, if I was making a “fake news” list then these would easily make the cut.

What is truly fascinating here is that even when those were excluded and only the most blatant click-bait gibberish is deemed to be fake-news, the statistics still reveal Trump supporters are avid consumers of it all. Filtering out InfoWars, Breitbart, and Fox News changed nothing.

So the takeaway from all of it is this …