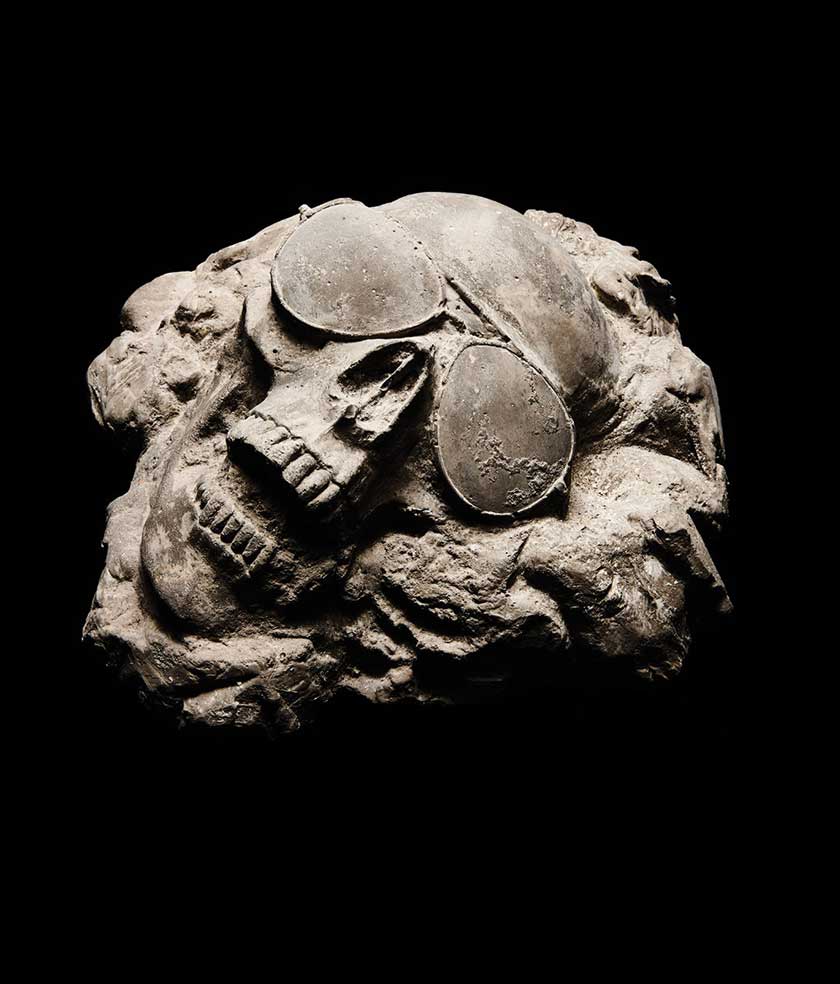 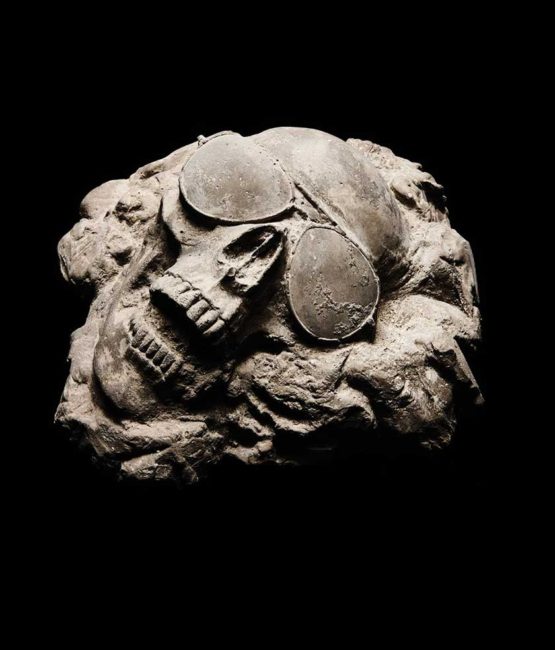 David Wallace-Wells has published a climate-centric doomsday article within the New York Times that is quite harrowing to read. Entitled “The Uninhabitable Earth” and published on 9th July, it lays out various scenarios within 9 sections. Yes, I’ve read it all, and if you are going to allocate the time to do so, then be aware that it is rather lengthy.

To give you an idea of the doom laden tone, here is a small extract from the first section …

It is, I promise, worse than you think. If your anxiety about global warming is dominated by fears of sea-level rise, you are barely scratching the surface of what terrors are possible, even within the lifetime of a teenager today. And yet the swelling seas — and the cities they will drown — have so dominated the picture of global warming, and so overwhelmed our capacity for climate panic, that they have occluded our perception of other threats, many much closer at hand. Rising oceans are bad, in fact very bad; but fleeing the coastline will not be enough.

Indeed, absent a significant adjustment to how billions of humans conduct their lives, parts of the Earth will likely become close to uninhabitable, and other parts horrifically inhospitable, as soon as the end of this century.

Since it is gaining rather a lot of attention, Climate Scientist Michael E. Mann, who is a Distinguished Professor at Penn State University, Author of “Dire Predictions” & “The Hockey Stick and the Climate Wars” has posted the following response on his facebook page …

Since this New York Magazine article (“The Uninhabitable Earth”) is getting so much play this morning, I figured I should comment on it, especially as I was interviewed by the author (though not quoted or mentioned).

I have to say that I am not a fan of this sort of doomist framing. It is important to be up front about the risks of unmitigated climate change, and I frequently criticize those who understate the risks. But there is also a danger in overstating the science in a way that presents the problem as unsolvable, and feeds a sense of doom, inevitability and hopelessness.

The article argues that climate change will render the Earth uninhabitable by the end of this century. Extraordinary claims require extraordinary evidence. The article fails to produce it.

The article paints an overly bleak picture by overstating some of the science. It exaggerates for example, the near-term threat of climate “feedbacks” involving the release of frozen methane (the science on this is much more nuanced and doesn’t support the notion of a game-changing, planet-melting methane bomb. It is unclear that much of this frozen methane can be readily mobilized by projected warming: http://www.realclimate.org/…/2012/01/much-ado-about-methane/).

Also, I was struck by erroneous statements like this one referencing “satellite data showing the globe warming, since 1998, more than twice as fast as scientists had thought.”

That’ just not true. The study in question simply showed that one particular satellite temperature dataset that had tended to show *less* warming that the other datasets, has now been brought in line with the other temperature data after some problems with that dataset were dealt with.

Ironically, I am a co-author of a recent article in the journal Nature Geoscience (see e.g. this piece in The Guardian: https://www.theguardian.com/…/climate-scientists-just-debun…), using that very same new, corrected, satellite dataset, that shows that past climate model simulations slightly **over-predicted** the actual warming during the first decade of the 21st century, likely because of a mis-specification of natural factors like solar variations and volcanic eruptions. Once these are accounted for, the models and observations are pretty much in line–the warming of the globe is pretty much progressing AS models predicted…which is bad enough.

The evidence that climate change is a serious problem that we must contend with now, is overwhelming on its own. There is no need to overstate the evidence, particularly when it feeds a paralyzing narrative of doom and hopelessness.

I’m afraid this latest article does that. That’s too bad. The journalist is clearly a talented one, and this is somewhat of a lost opportunity to objectively inform the discourse over human-caused climate change.

The risk here is that climate change denialism will latch on to stuff such as this to make a case for climate science being more akin to a religious cult that deploys fear to hook the public.

It is of course true that if we did nothing, then the consequences would indeed be dire, but that is not the most probable outcome. Vast swathes of humanity do get it and are already committed to taking decisive meaningful action. Even inside the US, the stance being taken by the idiot in chief and his circus of anti-science clowns is in many respects being rendered irrelevant because of the commitment by many states and cities to move forward and stick with a vision to implement the Paris Agreement anyway.