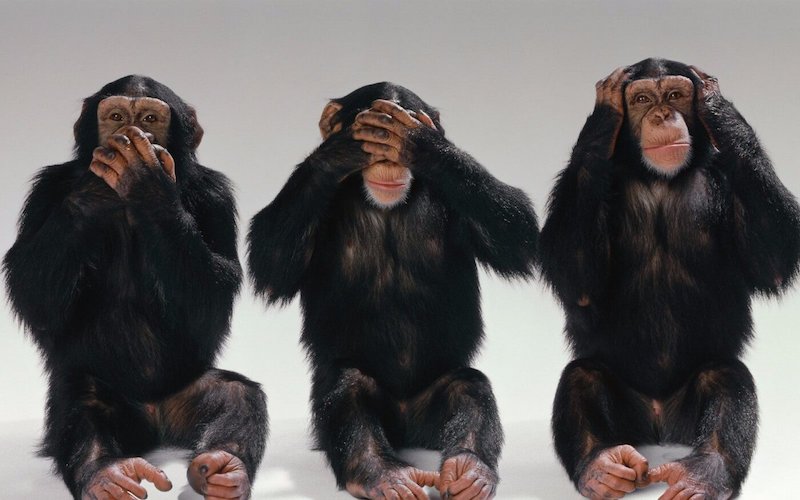 Is the legal banning of quackery a Freedom of Speech issue?

It seems like a question with an obvious answer. It is also of interest because it was recently tested by a federal court. The specific case concerned Nutritionist Heather Del Castillo. The whisper was that she practising without a license and so the state of Florida where she operated set up a sting. Here is how it went down …

The libertarian, public-interest law firm, The Institute for Justice, took up Del Castillo’s case. Together, they argued that the DNPA violates her right to freedom of speech. “Giving advice on what an adult should buy at the grocery store is speech, and the First Amendment protects it,” one of Del Castillo’s lawyers argued. Further, the law firm called the DNPA’s requirement that people giving nutrition advice be qualified and licensed to give nutrition advice had the effect of giving qualified and licensed nutritionists a “monopoly.”

In fact, here are the actual court documents for case 3:17-cv-722-MCR-HTC… – Heather Del Castillo vs Florida Department of Health

The outcome has profound implications for quackery in all forms and the ability of the state to regulate and protect us.

We will get to what happened in a minute. First let’s pause and think about what Freedom of Speech is and is not.

What Exactly is and is not Freedom of Speech?

The concept of Freedom of Speech is often not all that well understood. Many assume specific things that are often not factual. We correctly think of it as the freedom to articulate opinions without any fear of retaliation, censorship, or legal sanction.

When some nut gets banned from YouTube, Facebook, or is not permitted to speak at some conference or at a university, then there are often screams of a Freedom of Speech infringement. In such examples there is no Freedom of Speech infringement. Nobody had been censored. The concept is one where nobody is entitled to a platform and so private businesses or educational institutions have no legal obligation to provide access.

Legally speaking, in the US the law is encapsulated within the First Amendment that reads …

“Congress shall pass no law…abridging the freedom of speech…”

From there it gets a tad complicated legally (see here).

It basically boils down to this. Private non-governmental organisations can ban you. What is also true is that the government can’t do any of that …

… except there are exceptions. Here are some of them …

Commercial speech, which is the crus of the matter here, does have legal protection, but to a limited degree. There is a recognition that a business is entitled to freely communicate to its customers. However, other interests such as public safety also come into play.

So what takes priority … public safety or the First Amendment?

Well, that is basically what the case revolved around.

What happened in this case?

Judge Casey Rogers of the US District Court for the Northern District of Florida rejected the arguments, some “out of hand.” In her ruling, she noted that laws restricting speech are subjected to strict scrutiny, but they can be justified if “the government proves that they are narrowly tailored to serve compelling state interests.”

She went on to note that Del Castillo was well within her right to offer her health advice for free to anyone interested.

Bottom Line: You don’t get to practise medicine without oversight. The state has a duty to ensure minimum standards are met and so they have a legal duty to license professionals.

Law is never about a single issue. There are often many competing interests and so what generally prevails is a balance that has been struck over the decades.

Some might scream about their first amendment rights are being infringed by state managed licensing boards, but thankfully common sense prevails and so public health and safety is granted a priority.

If things had gone the other way legally, then anybody could set up shop as a doctor and start practising medicine with no qualification or experience. If you still have doubts about the ruling in this case, then simply imagine turning up for an appointment for some life-saving surgery and finding that the hospital had scheduled some inexperienced quack to do it. No matter how strong your Libertarian beliefs are, you would not exactly be thrilled about this.