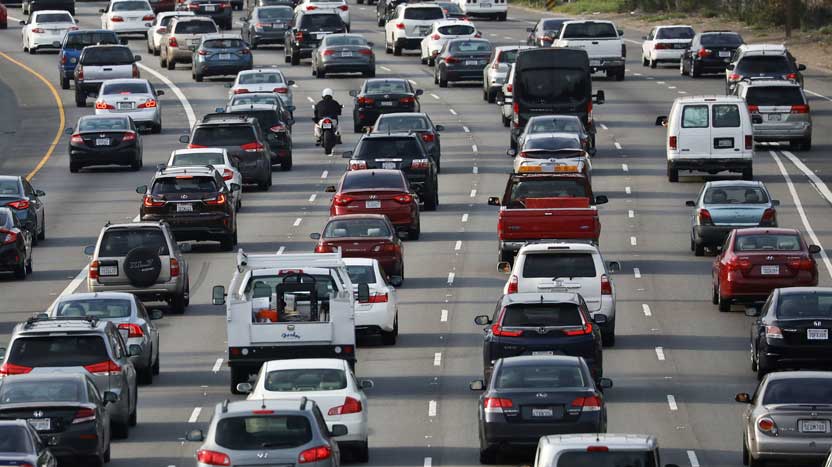 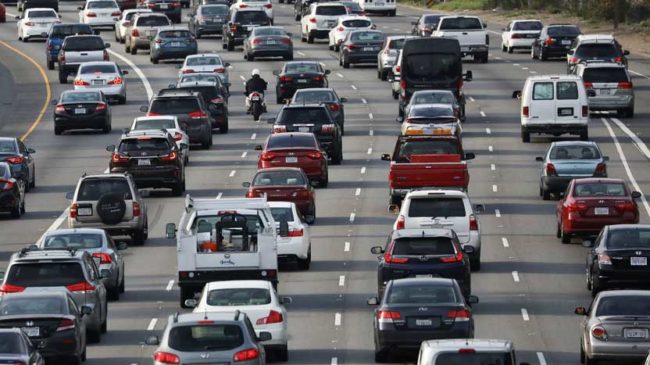 Not too long ago I was writing about the possibility of the EPA rolling back of emission standards. At that time state leaders were confident that if it did happen then they would take appropriate legal action, and expressed confidence that they would win. The latest update is that this drama is now unfolding. The EPA rolled back the emissions standards, and so the promised consequences are now playing out.

California’s Attorney General, Xavier Becerra, has issued a formal press release last Tuesday (1st May 2018) laying out the precise details of what is going on …

Becerra also commented on their motivation …

“The evidence is irrefutable: today’s clean car standards are achievable, science-based and a boon for hardworking American families. But the EPA and Administrator Scott Pruitt refuse to do their job and enforce these standards,” Enough is enough. We’re not looking to pick a fight with the Trump Administration, but when the stakes are this high for our families’ health and our economic prosperity, we have a responsibility to do what is necessary to defend them.”

Who else is standing with them?

Joining California in this lawsuit we also have Connecticut, Delaware, Illinois, Iowa, Maine, Maryland, Massachusetts, New Jersey, New York, Oregon, Pennsylvania (also filed by and through its Department of Environmental Protection), Rhode Island, Vermont, Virginia, Washington, and the District of Columbia. Minnesota filed by and through its Pollution Control Agency and Department of Transportation.

What is their Joint Petition?

You can find a full PDF of the petition that has been filed here.

The basis of their case is that Pruitt’s reversal was arbitrary and capricious and should be blocked.

“The standards we are fighting to protect were adopted in 2012 and don’t take effect until 2022. They were a lifeline thrown to an industry that was in trouble and desperate for stability. They were based on the best judgment of engineers about what technology could achieve.  And in fact they are being achieved today, years ahead of the deadlines, because of the good work of the auto industry, But now Administrator Pruitt, based on no new information or facts, wants to roll back all that progress in the name of deregulation. The Final Determination is just the first step but it is intended to provide the legal basis for a decision that has already been made: to halt the progress that regulators and industry have made toward a new generation of vehicles. It does not withstand scrutiny and it will not stand.” – California Air Resources Board Chair Nichols

Do they have a valid case?

What do independent experts say?

we show that in withdrawing the 2017 Final Determination, EPA has arbitrarily ignored substantial research on emissions standards conducted by independent third parties and EPA itself, and that the agency is failing to take into account important data showing that the standards are still feasible. Fuel prices and price forecasts support maintaining the standards.

“These emission standards are common sense – protecting our air and mitigating our contributions to climate change, all while saving drivers money at the pump,” said Attorney General Schneiderman. “Yet the Trump administration conducted a phony study, ignoring the facts and the law in order to cook the books on these critical standards. Again and again, the Trump administration has put special interests ahead of New Yorkers’ health and wallets – and again and again, we’ve taken them to court and won.”

California and the other states will probably win their case.

The Trump administration will also probably take the next step on their roadmap by revoking California’s right under the 1970 Clean Air act to set tougher air standards. California will not roll over on that either and will take a stand on that as well.

Three big automakers started this war when they approached the White House several months ago and asked for more lenient emission rules. What they will possibly end up with is not lower costs, but far greater costs due to a market split. California, along with others aligned with them, will not back down, but will stick with their higher standards. This forces auto makers to operate different assembly lines so that they can comply with the split emissions standards.

Beyond the rather obvious climate impact, there is also a negative economic impact. When you consider what the EPA is doing under the leadership of Pruitt it just makes no sense at all. Clearly “common sense” is so rare within the Trump administration that it is perhaps akin to a superpower.

“Such a proposal, if finalized, would harm U.S. national and economic security, undermine efforts to combat global warming pollution, create regulatory and manufacturing uncertainty for the automobile industry and unnecessary litigation, increase the amount of gasoline consumers would have to buy, and runs counter to statements that both of you have made, I urge you to immediately disavow this proposal.”

– Senator Tom Carper of Delaware, the top Democrat on the Environment and Public Works Committee, in a letter to the secretary of the Department of Transportation, Elaine Chao, and Mr. Pruitt asking that they abandon the rollback