Now here is a truly weird bit of news.

In fact here is a recent update … 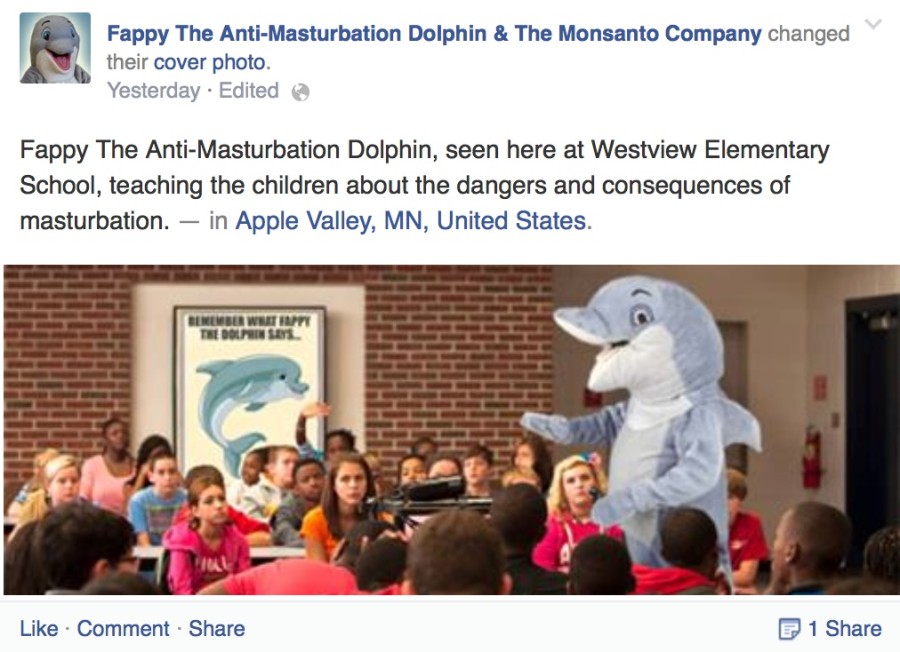 The latest update on all this is that the guy who dresses up as Fappy was caught with his pants around his ankles, totally drunk, happily playing with the greasy pole … in public … so was arrested …

Has a stunned silence kicked in yet or is that sound your jaw bouncing off the floor?

Now for a bit of Critical Thinking?

What is the source for this story?

It is superofficialnews, a satire site that involves a chap called Paul Horner in almost every single story, or in other words (if you are up to speed on such stuff), a well-known internet prankster – for example, he managed to convince the media recently that he was Banksy.

As you consumed the story, were you buying into the idea that it was real?

We can at the best of times be sucked in by stuff that is complete fiction and embrace it as fact, and that perhaps explains why there is so much nonsense floating about out there. Often we find something that basically tickles an emotional response inside our heads and so we simply share it and pass it on without giving it too much thought – net effect, your friends might indeed dismiss it as nonsense if they got it from a stranger, but the fact that they got it from you opens them up to accepting it as credible because you accepted it.

It may be easy to dismiss stuff that does not align with you existing understanding, but what about stuff that does? Sharing can result in real harm.

Be cautious about what you share, and ask yourself if it is actually true.

You might indeed be sure that it is, but what if you are wrong, what if it is not? 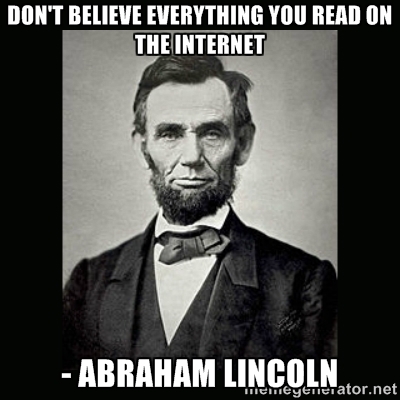