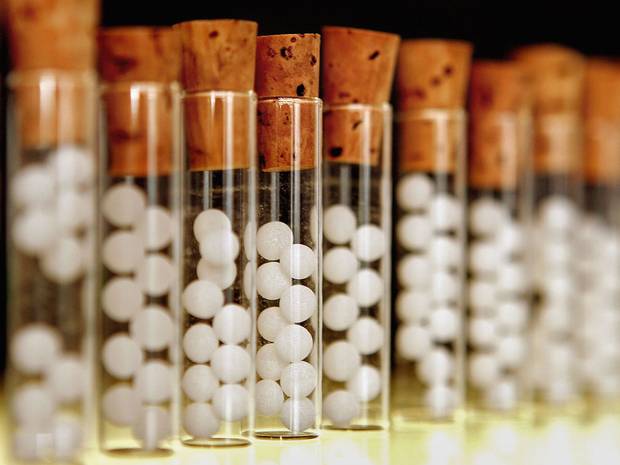 This has been announced by the Good Thinking Society …

Simon Singh and the Good Thinking Society have today welcomed the decision of the Department of Health to consult on adding homeopathic remedies to the NHS ‘Blacklist’.

Following a proposed judicial review by the Good Thinking Society(1), the Department of Health have announced a consultation to consider including homeopathic products in Schedule 1 to the National Health Service (General Medical Services Contracts) (Prescription of Drugs etc.) Regulations 2004(2).

Schedule 1, aka the ‘Blacklist’, lists products that NHS doctors cannot prescribe, effectively ensuring that these products are not paid for by the NHS. The list contains over 3000 products, from pharmaceutical drugs to herbal medicines, as well as items such as suntan lotion, wine and Ribena.

I believe the correct highly scientific observation on that is perhaps … YEA.

Michael Marshall was on the BBC Breakfast talking about all this …

Mike did really really well, and as for the other chap who was brought on for “balance”, Dr Peter Fisher, a prominent figure in the international homeopathic community, he did the usual of making claims that are not factual.

Fisher Lied, it really does not work

No homeopathy does not work and has never been demonstrated to work. I’ve covered all this before, it is basically a cure that contains exactly no active ingredients …

Dr Fisher has a huge conflict of interest, and it is rather interesting to note that he did not declare it. He is the Clinical Director and Director of Research at the Royal London Hospital for Integrated Medicine (formerly the Royal London Homeopathic Hospital), and is not your normal GP, his stance conflicts with the official position of the British Medical Association. Perhaps he should dilute his claims down until none of the original words are left and thus produce a very powerful homeopathic claim. 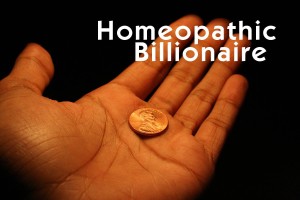 The Good Thinking Society sums up the official position like this …

Homeopathic remedies have been thoroughly demonstrated to be nothing more than placebos. In fact, it is the official position of the British Medical Association(3), the Chief Medical Officer(4), the Chief Scientific Advisor(5), the House of Commons’ Science and Technology Select Committee(6), and even the stated position of the current Health Secretary(7).”

And for completeness, here are the references for both of the above extracts from the Good Thinking Society …

Adding it to the NHS Blacklist makes perfect sense.