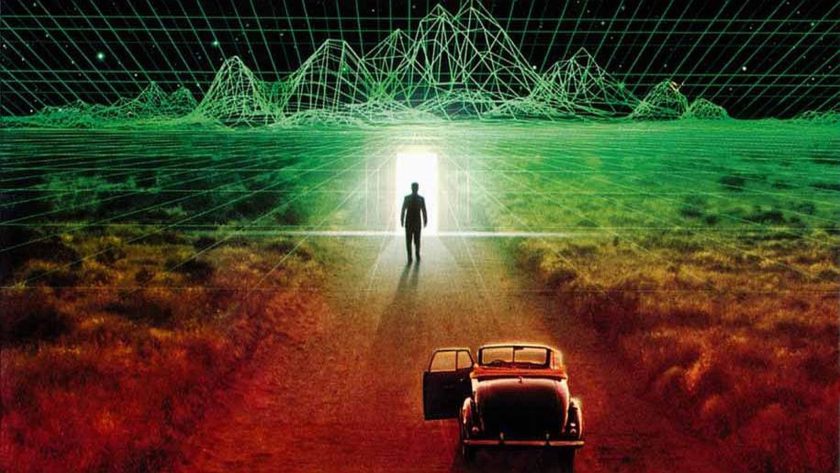 The question is this – is all of reality, the earth, and the entire universe including you, part of a simulated universe? Elon Musk rather famously believes this to be true. To understand what he believes and why, permit me to quote from a Space article written about an interview with him that covered the topic …

The universe is 13.8 billion years old, so any civilizations that may have arisen throughout the cosmos have had loads and loads of time to hone their technological know-how, the SpaceX founder and CEO explained early this morning (Sept. 7 2018) during a long, wide-ranging and very entertaining appearance on comedian Joe Rogan’s popular podcast, “The Joe Rogan Experience.”

“If you assume any rate of improvement at all, then games will be indistinguishable from reality, or civilization will end. One of those two things will occur,” Musk said. “Therefore, we are most likely in a simulation, because we exist.”

“I think most likely — this is just about probability — there are many, many simulations,” he added. “You might as well call them reality, or you could call them multiverse.”

What Does the Scientific Community think of this idea?

It is such a popular idea that NBC News has just run an article on the topic asking the question.

In short, some are convinced …

Those that do take it all seriously have one thing in common – exactly zero evidence.

It could potentially be tested. As explained by that same NBC article …

physicists have proposed experiments that could yield evidence that our world is simulated. For example, some have wondered if the world is inherently “smooth,” or if, at the smallest scales, it might be made up of discrete “chunks” a bit like the pixels in a digital image. If we determine that the world is “pixelated” in this way, it could be evidence that it was created artificially. A team of American and German physicists have argued that careful measurements of cosmic rays could provide an answer.

… but the key point to grasp is this. So far nobody has any evidence at all, it is simply a hypothesis that has not been verified.

Should you take it seriously?

It is of course fun to speculate, but the time to seriously embrace anything as not wrong should only happen when there is sufficient evidence. If we start down the road of believing things that have no evidence then who knows where we might end up. Actually, we do know exactly where such thinking leads. What this idea has in common with a great deal of many other popular-but-not-actually-true ideas is the complete lack of any evidence. Religious beliefs, supernatural claims, conspiracy claims, creationism, flat-earth beliefs, etc…

It is in fact quite striking how akin to a religious belief the “simulated universe” idea is. Instead of a supreme supernatural creator, we have a belief that behind the scenes are super-advanced entities that have created and are running our reality.

You can of course also play the turtles all the way down mind game here by asking if these super-advanced entities that are running our universe as a simulation are themselves living in a simulation that is run by some even more advanced entities and these puppet masters don’t know that. Those even more superior beings are then in turn, … well you get the idea.