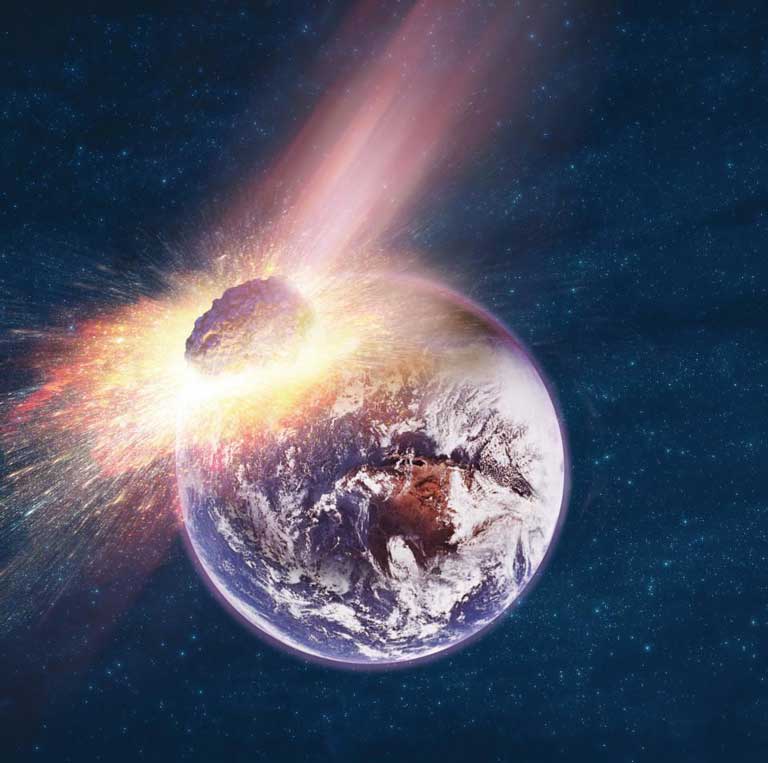 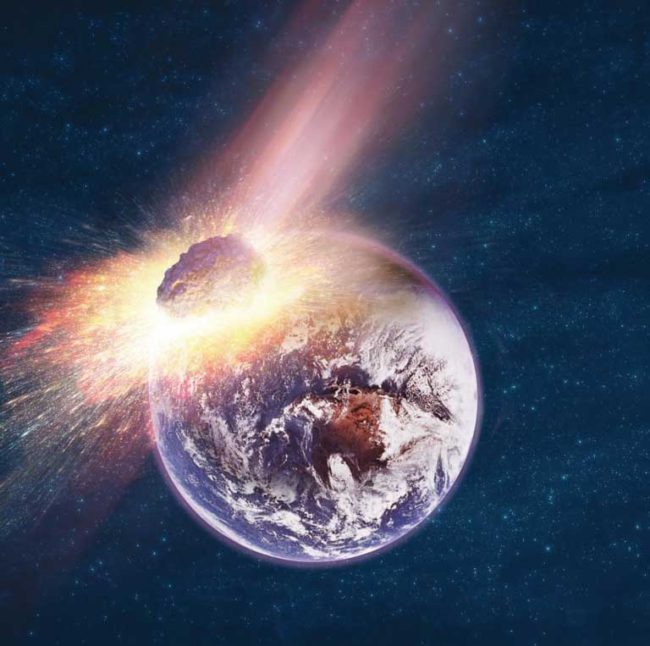 Hopefully your BS detector just tripped when you read the subject line.

Just in case it did not, then I’ll give it a gentle nudge by telling you that the sources for all of this comes via media outlets such as The Express, the Daily Mail, The Sun and The Mirror. Their ultimate source is a nut who has no real evidence.

A space expert claims a dark star dubbed Planet X – also known as Niburu – is hurtling towards us and will smash into Earth in October, ending all life as we know it.

This leads to a few questions. What exactly is a “space expert” and how does somebody gain that credential?

Their “Space Expert” turns out to be David Meade a conspiracy nut who has been banging on about this for quite some time and wants you to buy his latest book all about Planet X.

Well yes, it’s the Mirror. Did other media outlets pick this up?

Yes, you bet they did. The UK’s Sun also ran with it …

END OF THE WORLD

Humanity is doomed to end before 2018 because of an incoming solar system including Nibiru, claims author David Meade

There you find that Mr Meade is claiming that the evidence was “overwhelming”, and tosses in various other claims such as …”The Elite are frantically building underground “safety” bunkers”.

Least you wonder, yes the independently verified “overwhelming” evidence for all of this is mysteriously missing.

There is supposedly “evidence” on YouTube … where you can find claims that Nibiru will wipe out all life in Dec 2016 … oh wait, it is now January 2017.

We Have Been here before

What is wholly predictable is that claims such as this will continue to pop up on a regular basis again and again.

This all persists because the tabloids love this type of stuff. It tickles the human imagination and inspires many to keep buying.

However, what should be rather blatantly obvious is that it is also complete nonsense.

Finding any weird claim need not be an automatic eye-roll moment. Discovering that the only sources are the tabloids, and that their original source is a conspiracy nut who has no actual evidence is indeed an eye-roll moment.