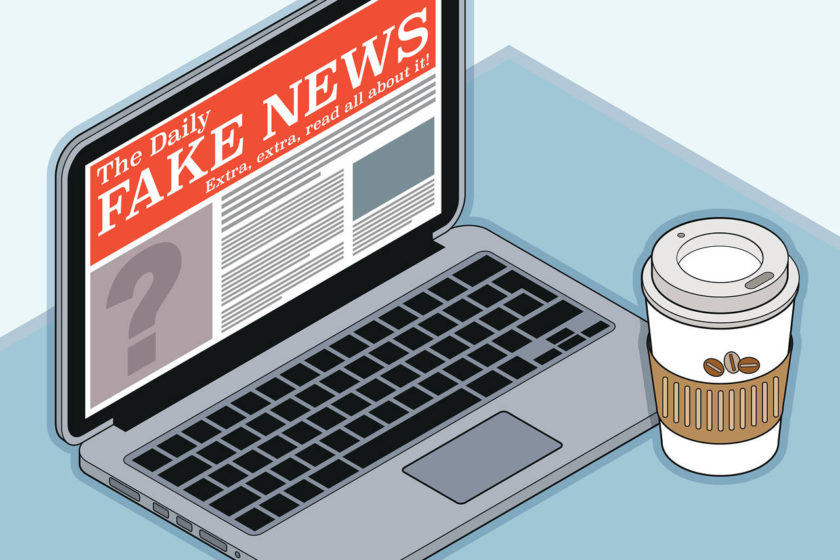 A poll of of over 75,000 online news consumers in 38 countries was conducted by YouGov. The raw data was then crunched and turned into a Digital News Report by The Reuters Institute. This report has just been published. Within it we gain insights into the progress on new paid online business models, trust and misinformation, the impact of populism, the shift to private messaging apps, and the rise of podcasts.

The Reuters Institute is the University of Oxford’s research centre on issues affecting news media globally. Think of this as a bridge between daily working journalism and academic study. The name “The Reuters Institute” reflects their core funding coming from the Thomson Reuters Foundation, but they also receive grants from other sources.

What did they find out, what are the most important insights from this?

There is a great deal of detail, hence the best I can do is to simply skin over the surface here. The following bullet points are direct extracts from the report, the sub-headings are my attempt to distill it all into distinct categories.

Who is paying for news and what are the trends?

What about Facebook, is that still popular, and are other apps rising in popularity?

What about Fake News, what specific insights did they have?

How trusted are the mainstream news outlets?

What impact has the Rise of populism had?

What impact is new technology having?

Friction is a concern, people are increasingly encountering paywalls, so what do they suggest comes next?

Our research suggests there may be a disconnect between current publisher strategies of selling individual titles (for a relatively high price) and consumer desire for frictionless access to multiple brands. Almost half of those who are interested in news (49%) consume more than four different online sources each week – a number that rises significantly for under 35s.

Another alternative could be bundling and aggregation. The Timesof London offers free access to the Wall Street Journal while theWashington Post bundles cheaper access via Amazon Prime. The New York Times is offering a joint subscription with Scribd while Dagens Nyheter in Sweden is partnering with Bookbeat around audio and ebooks.6 These added-value bundles may become more important as markets get saturated and customer retention becomes a burning issue. Growth is harder to come by in the United States, with 40% of new subscribers at theNew York Times now joining up for cooking and crosswords – a different kind of bundling

Waiting in the wings come platform aggregators such as Apple News+, offering a single priced subscription for multiple premium titles for $9.99. Most premium news published have stayed out for now for risk of cannibalising their markets, but the industry will need to address consumer concerns about accessing multiple brands at a reasonable price sooner rather than later.

Here is a link to the full PDF – (Be warned, it runs to hundreds of pages)

There is also a summary website with details to all the details here.

Here is an example of how this report will be used. Because it is too much to digest in one story, theme specific articles will mine data from it. For an example see this Forbes story that has a tight focus on just Fake News.

They have rather a lot of published analysis associated with it all.

Below are some examples.

Explore the data behind the report – Explore the 2019 data and build your own charts. Compare dimensions and data types between or within countries

Podcasts: Who, Why, What, and Where? Nic Newman looks at the motivations for listening to podcasts, as well as the locations and devices that are driving usage

What do People Think about the News Media? Antonis Kalogeropoulos explores how well the news media in different countries are meeting audience expectations