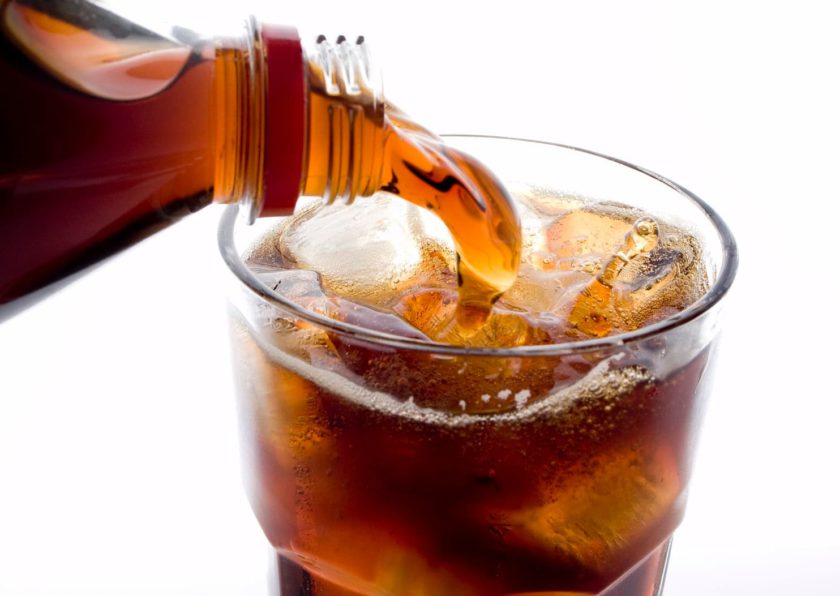 There are specific well-defined and also well-known steps that you can take to promote a healthy lifestyle. A new study appears to suggest that an additional one is “don’t drink soda”. You might perhaps be tempted to think that this is about sugar and that diet soda will be just fine. Apparently not. That also has now been associated with an earlier death.

In one word, as a consumer of multiple cans of diet soda per day, … “yikes”.

Tons of questions pop into my head …

Is regular consumption of soft drinks associated with a greater risk of all-cause and cause-specific mortality?

The answer they have is this …

In this population-based cohort study of 451, 743 individuals from 10 countries in Europe, greater consumption of total, sugar-sweetened, and artificially sweetened soft drinks was associated with a higher risk of all-cause mortality.

Consumption of artificially sweetened soft drinks was positively associated with deaths from circulatory diseases, …. and …

… sugar-sweetened soft drinks were associated with deaths from digestive diseases.

In other words, reducing or even eliminating your consumption of soda and diet soda appears to be a rather good idea.

They recruited over half a million people from Denmark, France, Germany, Greece, Italy, the Netherlands, Norway, Spain, Sweden, and the United Kingdom between 1992 and 2000 to be part of the study.

At the start, anybody who reported cancer, heart disease, stroke, or diabetes were excluded, so that dropped the number to 451,743.

The average age of those involved was 50.

They they tracked these people for more than a decade. Over the study period 41, 693 died.

Here is what they discovered …

There is also good news here as well …

Neil Murphy of the International Agency for Research on Cancer, the study’s chief researcher …

“In our study, high soft drinks consumers had a higher body mass index (BMI) and were also more likely to be current tobacco smokers, We made statistical adjustments in our analyses for BMI, smoking habits and other mortality risk factors which may have biased our results, and the positive associations remained.”

“For artificially sweetened soft drinks, ours is the third large study published this year that has reported positive associations with all-cause deaths,”

Bottom line – it is not a definitive conclusion, but instead is a strong correlation that remains when the attempt to control for other answers. It is also not a lone isolated outlier of a study, others are also ringing alarm bells.

What can you do to reduce your risk of death?

… and I’m not making that up, there is good solid robust evidence that those five really do work and are highly effective.

For reference, here is the latest of many studies that confirms that these five basic lifestyle factors really do have a dramatic impact on longevity and the risk of death from heart disease, cancer, or other causes.

This is something you probably know, and yet many of us don’t pay attention to it. If you are not doing these now, then pause and consider them. The evidence is both clear and robust that these 5 items are your best bet.

As for this latest soda consumption insight, well that’s basically something that falls under the “healthy diet” category.