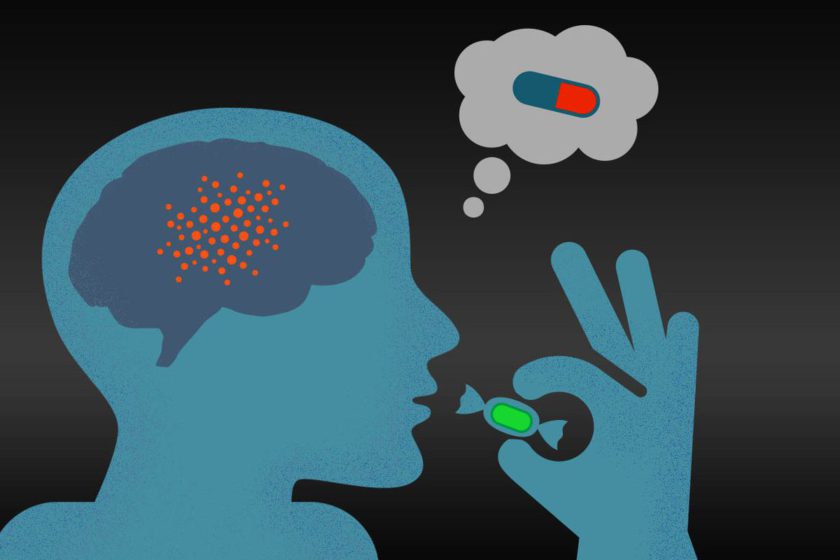 Alternative medicine is tagged “alternative” because it an intervention that has been demonstrated to not actually do anything medical beyond the placebo effect. Examples abound and include things such as Homeopathy, Reiki, etc…

Homeopathy, dreamed up in 1792. It involves giving you a diluted substance to supposedly cure you on the basis that a tiny amount of what causes your illness will also cure you. It sounds to some like herbal medicine, but the dilution is so great that nothing remains. Take one drop and add to 100 drops then mix. Take one drop of that and add to 100 drops then mix. Repeat up to 20 or 30 times and you have your supposed cure. There are supposed clinical trails that demonstrate that it works … but it is all a sham. You are literally taking nothing at all.

Reiki, invented in 1922, supposedly involves a practitioner fixing your energy. There are supposed studies that claim to demonstrate that it works, but serious reviews find all such studies to be fatally flawed.

Why are such Alternatives in use?

These, along with many other similar alternative “cures”, remain popular because they do appear to have a very mild effect via what is known as the placebo effect. In other words, they supposedly work because those receiving the “cure” believe that they are receiving an effective medical intervention.

Fabrizio Benedetti writes within a recent commentary published last August under the title of “The Dangerous Side of Placebo Research: Is Hard Science Boosting Pseudoscience?” as follows …

… a number of biochemical pathways, such as endogenous opioids and cannabinoids, and brain regions, like the prefrontal cortex, have been found to be involved in placebo analgesia. Likewise, dopamine and the basal ganglia circuitry have been found to mediate placebo responses in Parkinson’s disease …

There really does appear to be something mild going on.

Is the Placebo a useful medical tool?

Imagine you are a stressed out GP facing a constant stream of patents seeking help. Most do indeed need real medical help, but some, a small number, are time wasters. This self-selected band are fine, there is nothing actually wrong with them. They have engaged with Dr Google and have imagined that they are seriously ill hence seek help.

Do you pander to their delusion by giving them a placebo that will do no harm? It will simply offset their Nocebo. Do you instead try to explain to them that there is nothing actually wrong with them at all?

While a placebo may indeed be tempting, it is also not ethical.

What do Doctors say and do?

Nitsan and Lichtenberg show in this issue (p 944) that placebos are often used in modern medicine.1 Their survey of 89 doctors and nurses providing hospital based and ambulatory care in Israel found that 60% used placebos in their practice, most often (43%) to fend off an “unjustified” demand for medication, to calm a patient (38%), as an analgesic (38%), or, more problematically, as a diagnostic tool (28%). The paper makes it clear that the placebo pleases modern doctors. Should it? If the placebo effect is real, is it right to use it?…

…Most of medicine used placebos at one time. Medicine in the 20th century was supposed to end this….

… Many have justifiable ethical concerns about deliberately deceiving patients regarding the nature of their treatment….

7. Would you ever prescribe a treatment that’s a placebo, simply because the patient wanted treatment?

There is one other huge elephant in the room

Is it OK to give patents a placebo?

Some might argue, “But you are doing something, it is a placebo“.

No, seriously just no.

Once you start down this road it is a path that leads to the substitution of effective medical interventions with quackery.

There is no avoiding reality. A placebo antibiotic cannot kill the bacteria of pneumonia, and a placebo contraceptive cannot prevent pregnancy.

The endorsement of the placebo as a viable medical treatment is in effect giving a nod of approval to Alternative Medicine (the stuff that does not actually work).

Once you get into the game of deception and playing pretend, you have opened the door to outright fraud and quackery.