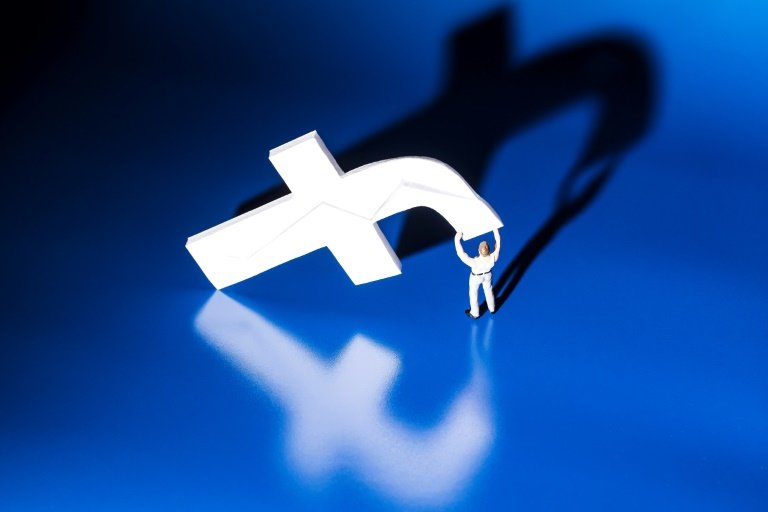 Facebook has a huge conflict of interest. They claim that they will take down misinformation. In practise they don’t.

Should you believe that they are overwhelmed? No, it is because they have a huge financial interest in letting it run rampant. It does not bode well for the election, nor for the acceptance of a COVID-19 vaccine.

The UK based nonprofit Center for Countering Digital Hate, CCDH, has published a report that is very damming. It contains very clear evidence concerning the behaviour of Facebook and other social media platforms.

Two months ago, the Center for Countering Digital Hate published its report, The Anti-Vaxx Industry, highlighting 409 Anti-Vaxx social media accounts with a total of 58 million followers. We found that the 147 most popular accounts in our sample had gained at least 7.8 million followers since 2019, an increase of 19 percent.

Following publication, we sent Facebook, Twitter and YouTube a complete list of accounts we identified as major sources of anti-vaccine misinformation on their platforms, asking them to “investigate and take action to remove these accounts to prevent them from endangering people’s safety..

Our latest analysis shows that just six accounts from our list of 409 have been removed.

This means action was taken against less than 1% of the Anti-Vaxx network we exposed.

Despite policies that claim they will act, they did more or less nothing.

Specific Statistics from the report

Within the report CCDH describe that they audited as follows.

1,000 Coronavirus vaccine misinformation posts were identified. These were recorded and reported to the platforms by CCDH volunteers in the period from 21 July to 26 August. Of those reports, 88 were filtered out by the CCDH for not meeting the threshold of constituting clearly harmful misinformation.

What happened to the 912 posts that clearly breached the standards promoted by the platforms?

This is what happened …

What about previous June CCDH Report?

Back in June CCDH published a similar report showing that social media platforms removed fewer than one in ten posts reported for Covid misinformation.

Following publication, Facebook requested and CCDH supplied a complete list of the misinformation posts their volunteers had collected.

Did they take any further action and process that list?

To a small degree yes, but three quarters of the misinformation remains. Facebook and others still failed to act, even when highlighted examples are sent. It was a golden opportunity to demonstrate that they will take action and they fell flat on their face and failed.

Posts claiming that Covid is a “bioweapon”, that it is “caused by vaccines” and various conspiracies about Bill Gates all remain.

Facebook proved to be particularly poor at removing the accounts and groups posting misinformation, with just 0.3 percent banned. This may be because Facebook does not want to lose the user engagement and therefore revenues generated by these accounts.

Twitter proved to be most effective in removing accounts, with 12.3% banned from the platform. This follows encouraging signs that Twitter is taking a proactive approach to removing and flagging misinformation about Coronavirus on its platform.

Here are the updated statistics relating to the earlier June report.

Why do they fail to act?

The answer is well documented within a separate CCDH report.

Anti-vaxxers’ audience of 38.7m followers on Facebook and Instagram could be earning Facebook up to $23.2 million in revenue. This figure is based on Facebook’s own key metric of Average Revenue Per Person (ARPP).

Anti-vaxxers’ primary value to Facebook is in engaging users who are subsequently served adverts. In the absence of publicly available data on the precise number of ad impressions that anti-vaxxers generate, this ARPU figure gives the best possible estimate of the value of their audience to Facebook.

Many of these adverts contravene Facebook’s promise in March 2019 that … “when we find ads that include misinformation about vaccinations, we will reject them.“. These reports reveal that they don’t reject them.

The key to this is to remember that the Tech Giants are in it to make money, and not to provide a service. They will do whatever it takes to turn a profit and make as much as possible.

When criticism arises they need to be seen to be taking action to nurture goodwill and to in effect motivate legislators to stand down. There are official policies, but clearly with no enforcement it is simply window dressing and is not truly effective or meaningful.

The time to trust them to get it right is over. Now is the time for decisive legislation to force them to act.

If you think that the arrival of a COVID-19 vaccine will put an end to the current challenges we all face, then you really do need to rethink that.

The vast tide of vaccine misinformation and conspiracy beliefs being promoted has consequences. A poll reveals that respondents said that they definitely or probably will not vaccinate is higher – 35% – among those who use social media more than traditional media to gain information about Coronavirus.

Actions Needed against Facebook and other Social Media platforms

Legislators should accelerate plans for holding those companies and their executives accountable for harm done for profit, for example through the UK’s Online Harms Bill. US legislators should continue demanding the transparency we need to deal with this problem.

And regulators should use their existing powers to act. The UK’s communications regulator, Ofcom, for example, already has the power to regulate some video content as on-demand program services.

This is an immediate crisis, with a ticking bomb about to go off in our societies. Inaction has a cost in lives.

When it comes to hate or misinformation, social media companies have proven they do not care. They listen only to advertisers and the threat of regulation. They do not listen to polite requests for change. Given the acute nature of the Coronavirus crisis, their failure to act must now be met with real consequences.