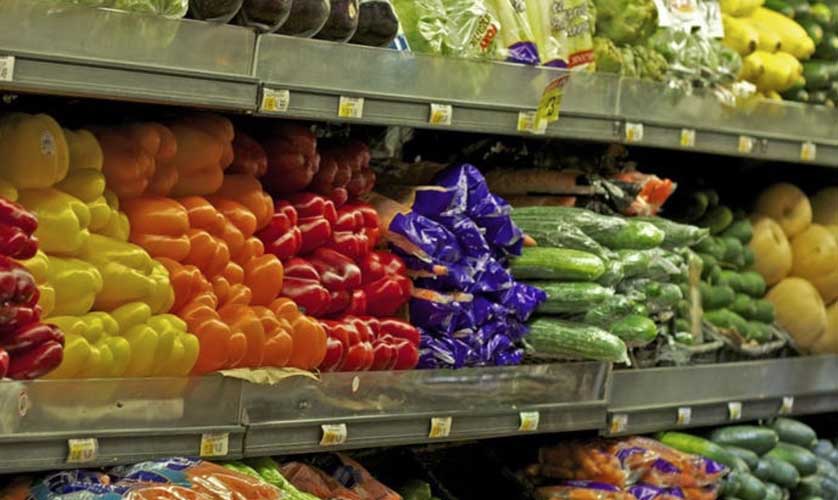 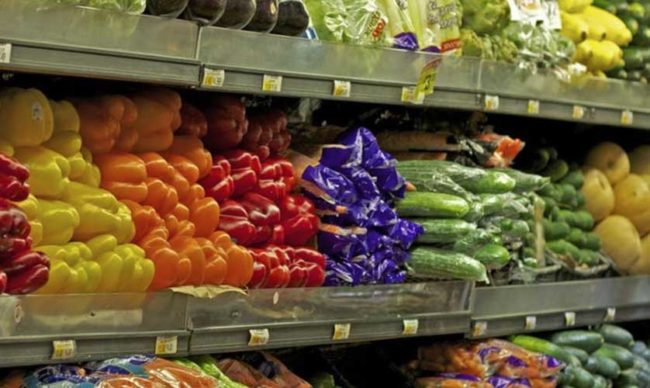 We all like to believe that the choices and decisions we make are well informed and wise. In reality many of us will make some rather poor choices. When it comes to food, or to be a bit more specific, Nutrition, then how well informed are when you make a selection?

A popular idea is that those on a lower income tend to have unhealthy diet. For example here in the UK, a common perception is that the working class opt for fat saturated fish and chips and that the middle classes shop at Waitrose to buy fruit, vegetables, and hummus.

Is this perception true, does an increased income bring a personal food enlightenment because wealth also brings a greater access to more information?

In the US, Michigan State University runs a Food Literacy and Engagement Poll that reports on food related consumer knowledge and opinions. What it reveals is a bit of a surprise.

A couple of the researchers involved have written a article within The Conversation that lays out some of their surprising findings. They also speculate why such results are the way they are. The title of their article gives the plot away – “Wealthy Americans know less than they think they do about food and nutrition“. There, Sheril Kirshenbaum of [email protected], along with Douglas Buhler, the Director of AgBioResearch and Assistant Vice President of Research and Graduate Studies, Michigan State University lay out their latest polling insights …

The latest Food Literacy and Engagement Poll from Michigan State University’s [email protected] initiative reveals that nearly half of Americans (49 percent) in households earning at least US$50,000 annually believe they know more than the average person about global food systems, while just 28 percent of those earning less are as confident. However, when we surveyed people on a variety of food topics, affluent respondents fared no better, and at times worse, than their lower-earning peers.

Now what is interesting here is the disconnect this illustrates. It perhaps highlights why a poll that is based solely on what people believe without testing that belief will lead to a flawed conclusion. Those with a higher level of income sincerely believed that they knew more than the average person, yet when questioned, it turns out that they were not as knowledgeable as they thought they were.

Now think back to the popular myth that prevails in the UK and there you perhaps find something similar – a belief, but also most probably a disconnect between that belief and the actual reality.

Their polling sample consisted of about 2,000 people aged 18 or over …

Results were weighted to reflect U.S. census demographics for age, sex, race and ethnicity, education, region and household income to bring them into line with their actual proportions in the population.

It’s not a huge sample, and it is also very US centric so my observation regarding the UK may indeed be just speculation and a bit of a stretch.

Trick Question that does not support their argument

They had a question that is quite frankly misleading …

In our survey, we asked people whether they avoid products containing “chemicals” when purchasing groceries, without further defining the term.

Now pause for a second and consider how you might answer that, then read on.

So the problem here perhaps rests with how people might interpret the word “chemical”. For many they would perhaps perceive it as a question asking if they selected food that was fresh and natural, contains no unnatural additives, and had not been laced with pesticides. Here is how people responded …

The problem is that every single substance you consume is a chemical, and so if you are avoiding chemicals, then you are not eating anything.

Somebody in the comments challenged them about this, and Sheril responded as follows …

As we acknowledge in the piece, many likely confuse the general term “chemicals” with pesticides or ingredients that have been reported to cause harm. It’s this disconnect between science and the public broadly that’s a significant challenge to progress.

Personally I’m not too comfortable with the use of questions that are not clearly defined. I don’t think it actually measured food understanding, or even a scientific understanding. What it perhaps did measure is that those with a higher income opted to avoid additives and pesticides.

I speculate that most would recognise that in general additives and pesticides are tested and verified as safe, but that occasionally something undesirable might slip through, hence those with the means and time to do so avoid the perceived risk.

Inevitably this topic did also come up, and it is here that they do have something that backs up their argument …

We also observed that even though higher earners have more access to information about food, they are also more likely to be influenced by misinformation and pseudoscience.

There is indeed a disconnect here between the public understanding of GMOs and so here is where they truly can make a case.

There are unfounded myths that surround GMOs and so they speculate that those with a higher income are perhaps more prone to being exposed to such myths, hence a higher number of them avoid GMOs.

Despite the dubious question, I think they do make their case …

Our findings reveal that household income has a significant influence on access to information and shapes attitudes about diet and nutrition, although higher income does not consistently correlate with better understanding.

In other words, a greater income does expose people to more information, but not all of that information is accurate. Some of it is pseudoscientific nonsense.