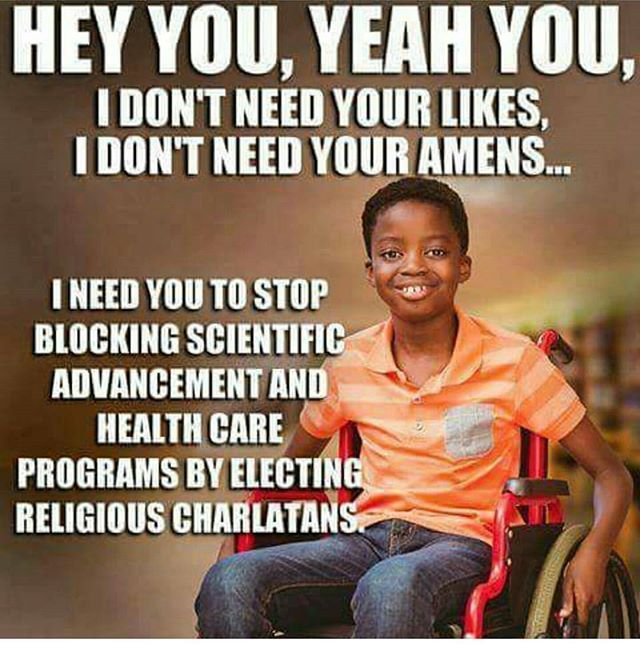 A recurring polling question is to ask people about the type of candidate that they would vote for. For example, a 2016 Gallup poll discovered that the following types of candidates would be fine with the vast majority…

There the bottom three were these …

It perhaps says very little about people who hold those identities, and a great deal about the biases of those that said “No”. In a culture that is composed of vastly diverse religious demographics, a bias against Muslims is a tad odd. The vast majority of Muslims are decent honourable people who simply have a specific cultural inheritance. They are here because they fled extremism. An atheist is an individual who finds no evidence for the various religious claims, hence does not believe. As for a bias against socialism, how exactly do these people who voted “No” think roads get built, or public services get funded?

Tempting as it might be to look at that 2016 poll as a negative, it is actually quite a positive one, not just because of the high rates for many of the options, but also because when compared to a similar polls going back to 1937 poll it tells us a story of an evolving culture that is becoming vastly more tolerant and progressive.

As for those on the bottom of that 2016 poll, there a similar story continues to unfold. It revealed that the younger people were, the higher the numbers were, so clearly as time progresses the acceptance of Muslims, Atheists, and Socialists will inevitably increase.

New Poll: Atheism Is No Longer a Political Taboo

The American Humanist Association has just published a new poll, hence it needed a bit of context. Here is the highlight from this latest poll …

Although the U.S. Constitution prohibits religious tests for public office, one of the greatest taboos in American politics has been for a candidate to be an atheist. A new poll conducted by Lake Research Partners for the American Humanist Association and the Center for Freethought Equality found that “being non-religious or atheist need not be considered an impediment to a candidate’s electoral success.”

In the context of a culture that has seen a rapid increase in the “Nones” (those who reject a specific religious identity), then this change is not a surprise. The numbers of “nones” are vast – at least 23%, but probably more, hence this change is part of that demographic change.

What exactly did the Poll find?

For Democrats it is a very positive finding …

Amongst hardcore Republicans, well you can probably guess. The party that embraces religious hypocrisy as a virtue, and opposes decent education, healthcare, and science is not exactly going to be renowned as either progressive or tolerant.

Oh but wait, that’s not the whole story. What is fascinating is this discovery of what happens when you decouple non-belief from politics …

… and so it becomes clear that the bias against a “None” rapidly shrinks if the “None” is part of their political tribe.

I’ve quote-mined a few snippets below from the associated press release.

“It’s heartening to see that the political bias against atheist and humanist candidates is disappearing,” says Roy Speckhardt, executive director of the American Humanist Association and the Center for Freethought Equality. Speckhardt continues, “This poll demonstrates that voters care more about a candidate’s policy stances, than his or her religious identification.”

“People who have stayed out of the political arena because of the bias against atheists and agnostics should be encouraged by these findings,” says Ron Millar, Political and PAC Coordinator at the Center for Freethought Equality. Millar urges, “the humanist, atheist, and agnostic community to be fully and openly engaged in our democratic process. Our political system depends on the active participation of all our citizens.”

The popular Friendly Atheist website also writes about this latest poll … “Poll Finds Atheism is Not a Political Liability Among Liberal Voters“. There Hemant writes …

Being honest and public about your atheism is no longer political suicide among the voters you need on your side. If you’re going to lose, odds are it’ll be for other reasons. That’s a huge revelation to those of us who have long wanted to see more non-religious representation in the world of politics.