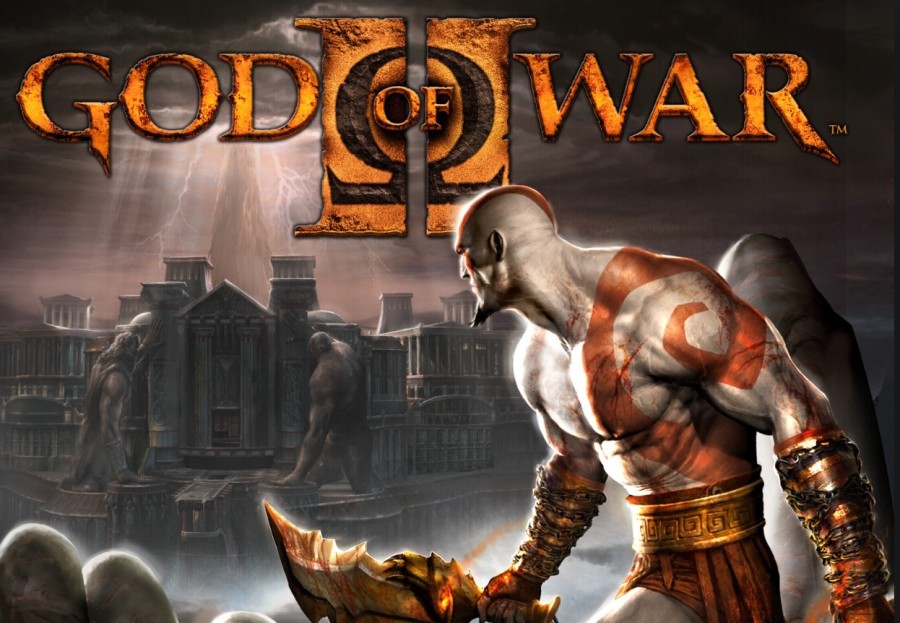 A rather common religious claim is that by default humans are violent and that without the moral guidance of a god, our natural instincts will lead to great darkness and evil … cue citations for Hitler, Stalin, Mao, etc… and you are then advised either implicitly or even explicitly that this would be you if you do not immediately embrace whatever belief is being proposed.

I don’t propose to get into the Hitler, Stalin, Moa claims right now, that is not my primary intent, but since I did bring it up, I do feel compelled to make the observation that what they did was clearly not due to a lack of a religious belief, but rather was motivated by an adherence to an utterly fanatical irrational political belief that ended up carrying millions of humans with them regardless of the deep religious beliefs that many if not most of those millions embraced.

Adam Lee has posted a rather interesting article in the Guardian entitled “If peace on earth is our goal, atheism might be the means to that end“. This is indeed a stance I agree with and so it is that article that sets me wondering what evidence he cites for this.

So what specific evidence does he offer?

He refers to the article written by Steven Pinker and Andrew Mack that the world is, despite what the religious might claim, far more peaceful, and that we live in an era that is the most peaceful era ever. Here are a few extracts …

The Great American Crime Decline of the 1990s, which flattened out at the start of the new century, resumed in 2006, and, defying the conventional wisdom that hard times lead to violence, proceeded right through the recession of 2008 and up to the present.

…Rates of rape or sexual assault and of violence against intimate partners have been sinking for decades, and are now a quarter or less of their peaks in the past. Far too many of these horrendous crimes still take place, but we should be encouraged by the fact that a heightened concern about violence against women is not futile moralizing but has brought about measurable progress—and that continuing this concern can lead to greater progress still.

…By any standard, the world is nowhere near as genocidal as it was during its peak in the 1940s, when Nazi, Soviet, and Japanese mass murders, together with the targeting of civilians by all sides in World War II, resulted in a civilian death rate in the vicinity of 350 per 100,000 per year.

…The trend lines for genocide and other civilian killings, fortunately, point sharply downward.

…In a historically unprecedented development, the number of interstate wars has plummeted since 1945, and the most destructive kind of war, in which great powers or developed states fight each other, has vanished altogether.

Least you wonder, yes Mr Pinker does indeed cite the actual statistical data and so you can jump to his article and check it all yourself. Mr Lee also cites some of those original sties as well.

The full article by Mr Pinker and Mr Mack is well worth a read, it is truly quite encouraging.

But what about ISIS and other similar groups?

The rather obvious immediate go-to thought might be the observation that today the root cause of most of the violence, intolerance, murder, etc… that makes the headlines is down to just one religious belief, Islam, and so does that not buck this trend.

Actually no, this does not indicate we have an upward spiral here, or that such atrocities will persist, but rather they stand out due to the absence of violence from other quarters. As for what will happen, ISIS will be a failed state, it has no external support and will in time crumble. While indeed some religious fanatics may aspire to specific totalitarian religious ideas, the vast majority of humans, be they religious or not, have no desire to live like that, and so it is inevitable that it will fail.

Islam itself is of course a belief, and like most beliefs it is evolving, so there is also an inevitable rise of more tolerant, non-violent variations that will eventually thrive when in direct competition with the violent variations. One such example is the rise of the Ahmadiyya Muslim Community – they reject all violence, are pro-science, and advocate secularism as the best solution. Yes, they still embrace supernatural ideas, but my point here is to observe that in the context of most humans having a desire to not be obnoxious thugs, the inevitable is that such variations of Islam are the future of that belief system.

Mr Lee in his article does make a good point …

not every atheist is peaceful and not every religious person is violent … But in general, the trend is that, as the world becomes less religious, we can expect it to become even more peaceful.

… so yes, being religious or not, does not for specific individuals tell you anything, but the general trends are clear, the world is becoming a far better place and far less religious, and in many respects that is very much down to us having increasingly better forms of communication to both promote good ideas, and also to expose and robustly criticise the bad ideas that inspire bad behaviour.

It may indeed be popular to promote the idea that things are getting worse, the media loves to focus on such matters, but examine the data and the rather surprising discovery is that the reverse is actually the truth.