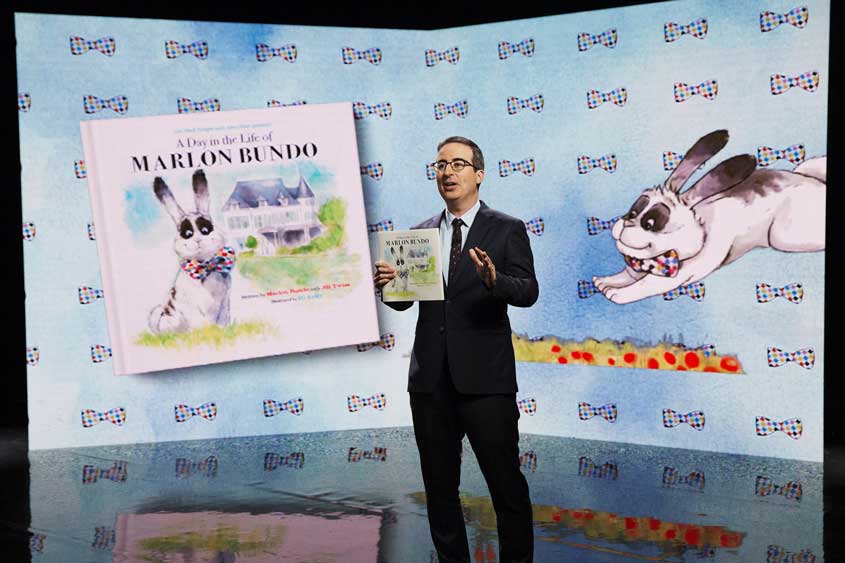 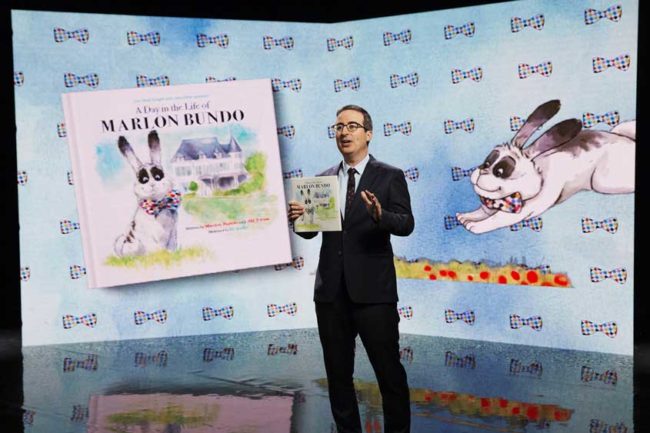 So the story here is that Mike Pence, the vocally anti gay rights VP, is backing a children’s story written by his daughter about his pet rabbit Marlon Bundo.

John Oliver’s team wrote and published a similar book with a similar look and feel, but in their case Marlon Bundo is a gay rabbit. Proceeds from both Pence’s book and also John Olivers alternative version will be donated to various charities. Pence is supporting A21, a charity that works to end human trafficking, and Tracy’s Kids, and an art-therapy program for children with cancer. Oliver is backing L.G.B.T.Q.-friendly Trevor Project and AIDS United.

Here is the segment in which he announces the book.

““Please, buy it for your children, buy it for any child you know, or just buy it because you know it would annoy Mike Pence,You would be doing a nice thing in a really dickish way, and isn’t that the dream at the end of the day?”

So how are the sales going?

John Oliver’s is the No.1 best seller on Amazon and Mike Pence’s is only No.4 … 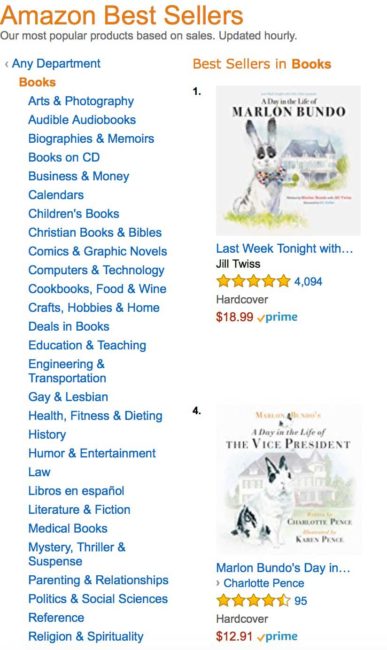 What makes this truly delicious is that no matter how you slice or dice it, John Oliver’s book is doing better than Pence’s. Even on the Children’s book list the kindle version is doing better … 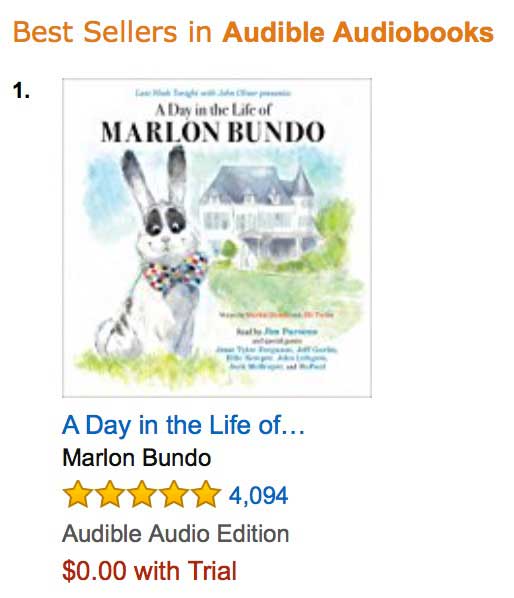 Often we might be tempted to rant and scream as a response to the prevailing lunacy of the reality TV show that has taken up residence within the White House. A far better response is laughter, humour and mockery, because that is really all it actually deserves.

We also live in an age where the jester is the one person on stage telling us the truth.

This isn’t an adult book telling Mike Pense to go f**k himself, Although that’s exactly what you would be doing by buying it.”

To every bunny who has ever felt different, this book is for you. #MarlonBundo pic.twitter.com/muB8W4QKPk

Am honored beyond belief to be a part of the audio book version of A Day in the Life of Marlon Bundo, a children’s book with a story about tolerance and advocacy, dedicated to every bunny who has ever felt different. All proceeds from book sales will be… https://t.co/ViHgBvcAti pic.twitter.com/OQhlmFhw1s