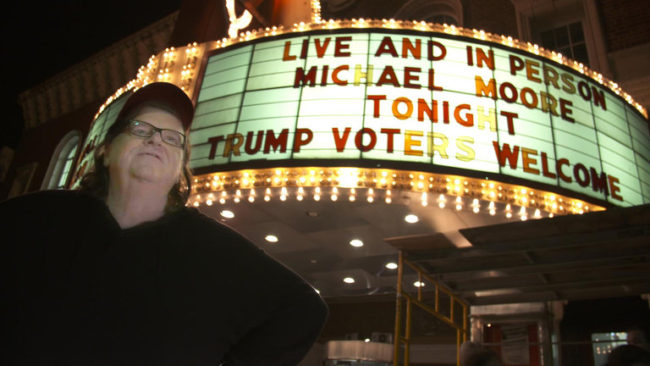 You might think that perhaps a religious decree from the religious top would do the trick and would be an effective means for the reality-distortion barrier that prevails to be effectively breached.

Apparently not, and we have a real example of that.

In 2015 Pope Francis issued a 184 page declaration that Climate Change was quite real. Known as “Laudato Si”this is richly embellished with religious terminology …

our common home is like a sister with whom we share our life and a beautiful mother who opens her arms to embrace us. “Praise be to you, my Lord, through our Sister, Mother Earth, who sustains and governs us, and who produces various fruit with coloured flowers and herbs

Well yes, that turn of phrase is to be expected. Read on and what you find is a stance in which issues such as climate change and pollution are highlighted as distinctly real threats that humans have a moral imperative to do something about.

This was hailed as a game changer, a statement from the guy with the funny hat that could potentially breach the wall off denial that persisted amongst US Catholics who had aligned themselves with the conservative stance that climate change was fiction. Initially at the time (last Sept in 2015) surveys revealed that this declaration was being ignored.

No problem, give it time to sink in was the common rebuttal, he is the guy in charge and so where he leads then they will follow … eventually.

OK, it has been over one year, how did that work out?

Researchers at the Annenberg Public Policy Center looked into it. The results have now been published within the journal Climatic Change in an article entitled …

What they discovered was that liberal Catholics were indeed influenced, but conservative Catholics dismissed it all and doubled down in their denial. The abstract for the paper lays it out like this …

This is quite frankly fascinating. What we see here is that the political polarisation within the US is so deeply entrenched emotionally that it in effect trumps (no pun intended) any emotional commitment to their specific religious inheritance.

We have seen this within the conservative evangelical community as well. They have been rallying behind and vigorously supporting a chap who is in almost every sense an individual who is the complete polar opposite to almost every single value they embrace. He lies, he cheats, he is a sexual predator, etc… I need not expand upon any of that because it is all in the public domain, Mr Trumps flaws are no secret. All his supporters know it all, and yet despite it all being in conflict with deeply held religious principles, they still embrace him.

If religious decrees do not penetrate the bubble, and if grossly distorted moral behaviour does not inspire a rethink, then what can possibly carry people ensnared by it all back to reality?

Having watched Michael Moore’s new documentary “Michael Moore in Trumpland 2016”, what becomes immediately clear is that he is a guy who grasps what is actually going on inside people heads.

This latest documentary is basically him on stage in a theatre in Wilmington, Ohio in the heart of Trumpland. As the show proceeds he carries the audience with him as he lays out why they are supporting Trump, and then hits them with what will actually happen if Trump gets elected, and moves on to carry them towards some very good reasons for supporting Hillary.

What is fascinating is how he does not talk at them, nor attack them, but instead brings the audience on a journey with him. He really does very effectively reach out.

It was on-line but I guess was un-official so has been taken down.

However, it was also broadcast in the UK on Channel 4, so it is available on-line for the next 28 days for those in the UK

Perhaps the big surprise within this film is that he lays out why we should elect someone rather than why we shouldn’t. That fact that this is a stark contrast to much of the public debate perhaps tells us a great deal.