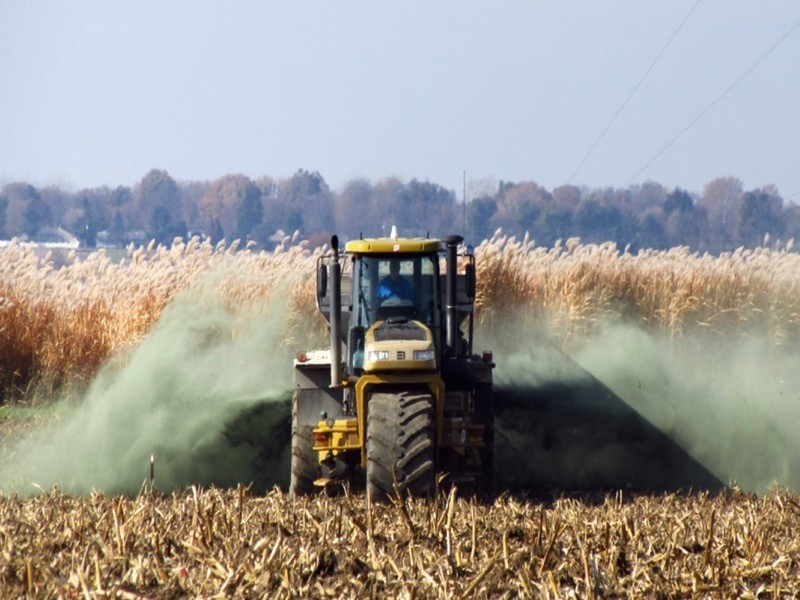 When it comes to climate action ideas for addressing the challenge that Climate Change presents, the rather obvious action is for us to stop spewing out CO2. However, even getting to zero emissions still leaves us with a huge problem. If we don’t reduce the CO2 that has been emitted then the world will continue to warm.

What can we do?

If only there was a smart bit of technology that removed CO2 and replaced it with something more useful such as Oxygen. Oh wait, yes of course … trees.

There was that study from roughly one year ago on that topic – Science (July 2019) – The global tree restoration potential. I blogged about it last Oct. Planting lots of trees will of course help, but it is simply not the solution. That’s not my opinion, there is very strong scientific evidence that plants alone will not be able to solve our CO₂ problem.

A recently proposed idea is that large-scale removal of carbon dioxide from the atmosphere might be achieved through artificial rock weathering. It sounds weird, but a recently published paper has done the maths. It turns out that this really just might be viable.

Published July 8, 2020, this is a theoretical study that examines the possibility of this approach.

What exactly is the proposed concept here, how does it work?

If you add crushed basalt or other silicate material to soil, then it slowly dissolves and reacts with CO2 to form carbonates. These either remain in the soil or move towards the oceans.

In theory, according to their calculations, this has the potential to enable between 0.5 billion and 2 billion tonnes of CO2 to be removed from the atmosphere each year. For a bit of context for that number, currently we globally emit over 36 billion tonnes of CO2 per year, so this is not a get-out-of-jail free card, we need to get that down to zero … and then a process such as this can, in theory, be ramped up to start reducing the CO2 within the atmosphere.

This is something that happens naturally – rock weathering. The idea is that we simply speed that process up, by crushing rocks and then spreading the dust on farmland.

What would it cost?

What will it do to crops?

One other very obvious thing to ponder over is to wonder what dumping crushed rocks on farmland will do to the crops. If it negatively impacted crop yield then farmers would not exactly be motivated to buy into this.

It is actually beneficial. The added rock contains essential plant nutrients, such as calcium and magnesium, as well as potassium and micronutrients that promote crop production in several ways.

Increasing soil pH alone would substantially boost crop yields in many regions of the world, because it is possible that low pH constrains crop production on more than 200 million hectares of arable and orchard soils. This area is equivalent to about 20% of the total extent of these soils (967 million hectares; see go.nature.com/31rcajd). Consequently, on a global scale, acidity is the most important soil constraint for agriculture.

But … there have been no detailed multi-regional analyses of the difference in crop yield between low-pH and optimum-pH soils. That needs to change. Such investigations would benefit the study of synergies between carbon-sequestration methods. The proposed rock additions could conceivably mitigate the low use and supply shortages of agricultural limestone in several regions. Furthermore, calcium improves root growth in acidic subsurface soil, with crucial knock-on effects through greater water uptake by plant roots.

The Scale is vast

This is all theory. To truly make a difference you need to do this on vast areas of land. That involves motivating literally millions of farmers. Unless there is an incentive to do this, then it simply will not get scaled up.

While many of us might buy into actions that mitigate climate change, farmers who are motivated by the pure economics of what they do would not simply start doing this on a global scale because it helps the climate. However, benefits to crop growth, as will financial incentives, just might be the nudge needed.