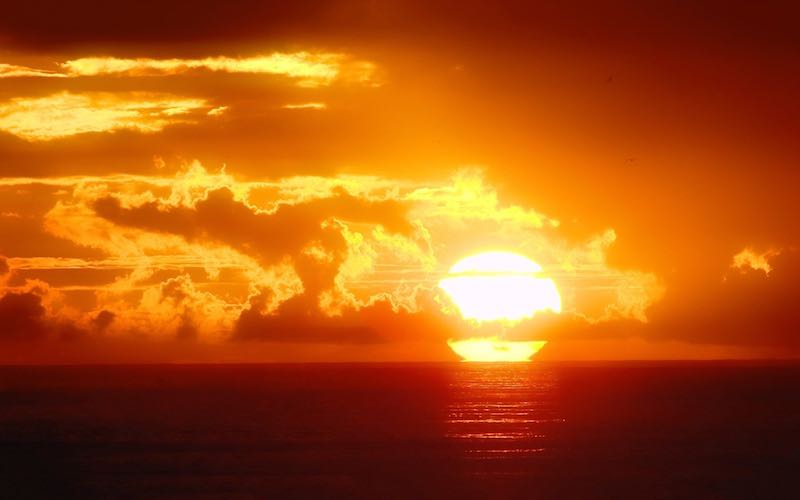 Back on 5th July I was writing about the release of data from the Copernicus Climate Change Service (C3S). This official EU body had data that reported that June 2019 was the hottest June ever recorded on planet earth. It was the first of various datasets. The latest update is that the NASA GISS data … Read more 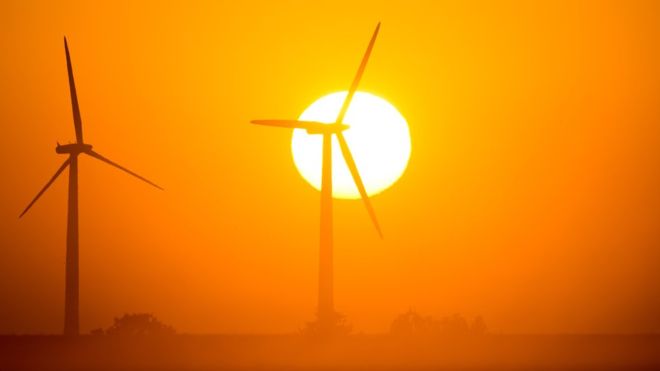 Tweets have been circulating on social media declaring that June 2019 was the hottest month ever recorded. For example … So was it? Quick Answer: Nope. Slightly longer answer is this correction from Climatologist Michael E Mann … But how do we know? The alpha source for all of the latest “Hottest” claims comes from … Read more

Last month I wrote about May 2016 being the hottest ever May on record, and so we now have the data for June 2016 and guess what? NOAA reports … The average June temperature for the Lower 48 states was 71.8 degrees F, making it the warmest June on record, according to scientists from NOAA’s … Read more