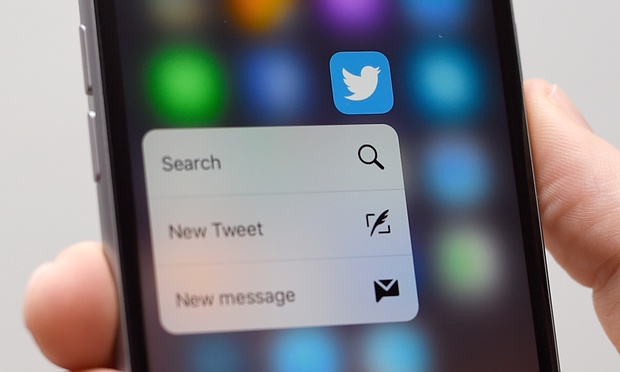 Meanwhile over at Breitbart, a very right-wing conservative outlet, we have the rather strange claim that Twitter has an “open war against Conservatives” (yes, those are their words, that is the title). They write some quite weird stuff… Just as the value of its stock has dipped to an all-time low, it has picked a fight with conservative … Read more Claim: Twitter at War with Conservatives – #JeSuisMilo