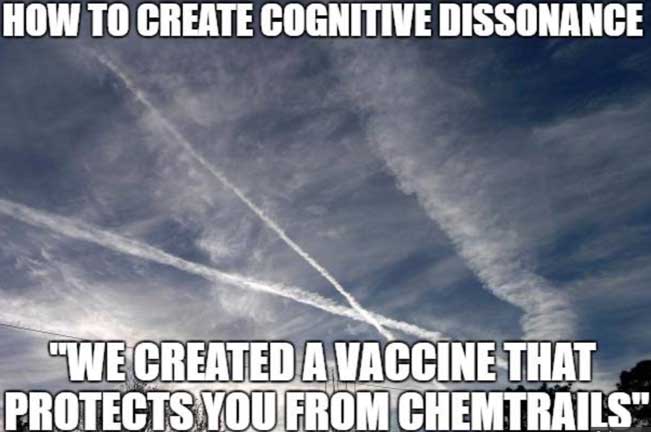 why have autism rates gone up several orders of magnitude over the past fifteen – twenty years and why is autism virtually unheard of in the Amish community as the Amish don’t vaccinate?

It is the anecdotal stuff like the above that locks people into the idea that there might indeed be something to it all, and so it may be worth taking a quick pass at both of the questions.

Has Autism really gone up several orders of magnitude over the past 15 years?

The observation that it was once 1 in 2000 and is now 1 in 150 is factually correct, however to then point at vaccines and declare “Ah ha” is about as credible and claiming that eating tomatoes is very dangerous because everybody between the years 1840 and 1860 who ate tomatoes is now dead. The sudden rise is of course something that would generate a considerable degree of fear, but the supposed culprit, “vaccines” is not what is going on. In fact google it and you will find many articles claiming various different things, and so other supposed culprits includes all the usual boogeyman such GMOs, pesticides, chemtrails, etc… take your pick, there are lots, and what is fascinating is that none of it withstands any critical scrutiny.

Key Point: correlation is not causation

You can, and many do, cherry-pick stuff to establish many truly weird correlations, but that does not in any way establish what is actually going on. So here is a truly silly example of just this …

Would anybody seriously accept that Nicolas Cage movies actually cause pool drownings?

OK, so back to the rise in Autism, what is going on?

The actual evidence we have is that there has not been a sudden dramatic rise in Autism at all, and is instead down to how we diagnose and report it changing. For example a paper published in JAML Paediatrics (Explaining the Increase in the Prevalence of Autism Spectrum Disorders) reviewed all this and concludes ..

They were specifically focused upon Denmark because their historical medical records there are precise enough and the data sample within the study was big enough, however we can clearly extrapolate from that an insight into what is really going on.

Is this correct, has the very use of the way Autism is defined and reported actually changed?

Yes it has indeed, we do know that the very definition of Autism itself has evolved and the manner in which it is diagnosed has also radically changed and so quiet clearly if you do indeed shift the goal posts, then obviously the numbers that pop out will indeed not only look weird but quite alarming. This can be verified with the observation that most of the people diagnosed now would not be diagnosed using the 1980 criteria …

The way autism is defined in the U.S. has changed dramatically since 1980, when it first appeared in the DSM-III as “Infantile Autism” and could only be diagnosed in children whose symptoms began before they were three years old. Autism spectrum disorders have expanded to include diagnosis without a specific age requirement beyond the “early developmental period” and without requiring significant language impairment in the recently revised DSM-5.

So back to this “vaccines causes autism” claim … well it has been very extensively studied, so we know and the cdc has confirmed that it really is not vaccines. (Study after study after study verifies it, again and again, there IS NO LINK.)

This is now perhaps a cue for “bugger the evidence” and yet more “Ah but” throwaway lines, so lets examine the other part of all this.

Is it true that the Amish don’t vaccinate and don’t see autism?

This is well covered in many places, for example in a PLOS blog here, or within the Paediatrics journal article here “Underimmunization in Ohio’s Amish: Parental Fears Are a Greater Obstacle Than Access to Care” where they verified …

In other words, the claim that they don’t have any vaccines is pure urban folklore. What makes it truly odd to find this myth being propagated is that it has an entire Wikipedia page that very robustly debunks it all. There they clearly lay out where the myth came from, and also lay out the evidence that clearly confirms it to simply not be true, and yet it still persists and thrives.

OK, so even if they do actually have vaccines, it is still interesting to think about why Autism is so low within the Amish community. To understand that you would need to appreciate that Autism appears to have a specific genetic/epigenetic correlation, and so within a closed gene pool such as the Amish then we should not expect to find it to the same degree as we would within the general population and that is exactly what we do see. This rather ironically is further evidence that confirms it to be genetic/epigenetic and not caused by vaccines which 85% of their community do accept, so shall we now go with beards preventing Autism, because they have a lot of beards – and yes, this Amish “evidence” for the “vaccines cause autism” claim is really that silly.

Often people believe such things, not because it is the prevailing consensus, nor because there is some compelling evidence, but rather because they have fallen in love with the idea at an emotional level and so when you engage and debate you discover that an immunity to facts prevails.

I’ll test this. The above lays out the facts and so I’ll pop a link to this posting into the FB conversation where this all popped up. I predict that the guy who posted the above will not change his mind at all. I may of course be quite wrong about that, he might be perfectly reasonable, it would be nice if he was, but I suspect his prevailing emotional commitment to the idea will trump the facts, and that is perhaps the way it is with debates on FB and is why I tend to resist getting drawn in because I know from experience where it will go … which is basically nobody convincing anybody of anything.

In other words, there is indeed one idiot within that FB conversation – me. I should have simply rolled my eyes and moved on, ah but fool that I am, I dropped a comment or two.

If indeed anybody is going to change their mind about anything, then that perhaps only happens because they manage to work it out for themselves.

Meanwhile here is a fun Meme 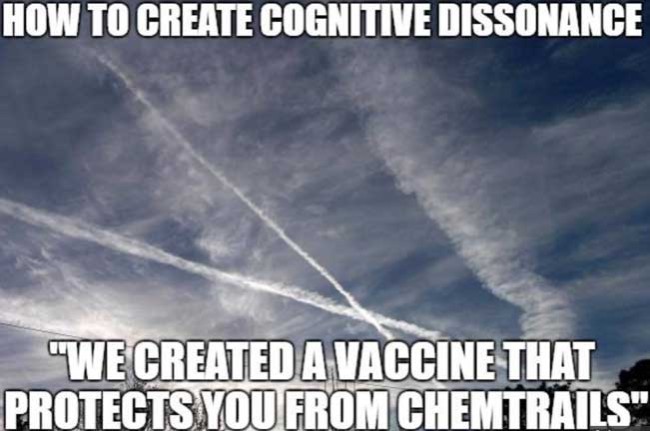