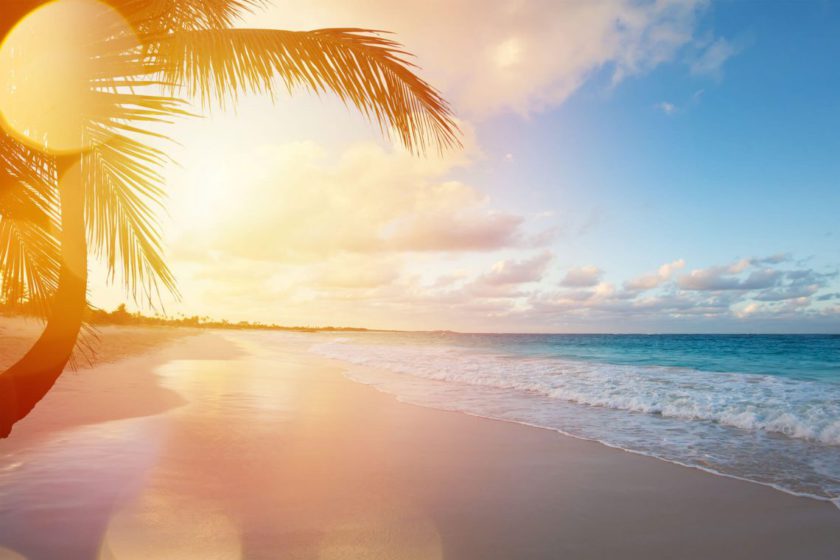 Media stories concerning disappearing beaches have been popping up. For example the tabloids reported as follows …

Where did they all get this from?

There is a published study in Nature Climate Change and also an associated press release. Let’s skip the media stories and jump directly to the alpha sources to see what this is all about.

This new insight comes to us from researchers at the European Union’s Joint Research Center in Ispra, Italy.

The paper begins by pointing out that the coastal zone is among the most developed areas worldwide. It contains an abundance of developments, critical infrastructure and ecosystems. As a result, population density tends to be higher near the coast. It also points out that beaches that are sandy are the most popular.

The global mean sea level has been increasing at an accelerated rate during the past 25 years and will continue to do so. Costal erosion can have many causes. However, there is a clear cause and effect relationship between increasing sea levels and shoreline retreat. Extreme weather also plays a role and that also needs to be considered.

To understand what will unfold, the researchers behind this study conducted a comprehensive global study. Their analysis reveals an overall erosive trend of sandy beaches that grows over time as the intensity of greenhouse gas emissions rises.

It was all about crunching large datasets and combining it in a meaningful way to yield this new insight.

They combined 35 years of satellite coastal observations with 82 years of climate and sea level rise projections from several climate models.

The models and datasets presented are part of the integrated risk assessment tool LISCoAsT (Large scale Integrated Sea-level and Coastal Assessment Tool) developed by the Joint Research Centre of the European Commission. The dataset is available through the LISCoAsT repository of the JRC data collection: http://data.europa.eu/89h/18eb5f19-b916-454f-b2f5-88881931587e.

The code that supported the findings of this study is available from the corresponding author upon reasonable request.

Side Note: Media storied generally claimed “Half the beaches” gone by 2100. The actual study data estimates that 35-49% of sandy beaches face severe erosion under specific scenarios such as RCP 4.5 and RCP 8.5.

Side Note to the side note: RCP refers to Representative Concentration Pathway. The number suffix refers to is a greenhouse gas concentration (not emissions) trajectory adopted by the IPCC for its fifth Assessment Report (AR5) in 2014. They basically picked the following 4 listed below. These are commonly used in studies such as this one to create projections.

What does this all mean?

31% of the world’s sandy beaches are in low-elevation coastal zones with a population density exceeding 500 people per sq km. Their projections show that about one-third of these low-elevation coastal zones will be seriously threatened by erosion by 2050. This estimate reaches 52% and 63% by the end of the century, under RCP 4.5 and RCP 8.5, respectively (See note above to understand what RCP 4.5 and RCP 8.5 mean).

Several countries could face extensive sandy beach erosion by the end of the century (affecting >60% of their sandy coastline under both RCPs). To be specific …

Several of these nations are likely to experience substantial socioeconomic implications as their economies are fragile and tourism-dependent. Sandy coastlines constitute their major tourist attraction.

Interestingly enough, if you simply count the quantity of sandy beaches that could be lost, then the most impacted nations are these …

Below you will find the projected long-term shoreline change due to Sea Level Rise -driven retreat (R) alone, by the year 2050 (a,c) and 2100 (b,d) under RCP4.5 (a-b) and RCP8.5 (c-d). Values represent the median change and positive/negative values express accretion/erosion in m, relative to 2010.

This is not inevitable

Past experience has shown that effective site-specific coastal planning can mitigate beach erosion, eventually resulting in a stable coastline. The most prominent example of this is the Dutch coast.

A positive message from the study is that while sea level rise will drive shoreline retreat almost everywhere, many locations show ambient erosive trends related to human interventions, which in theory could be avoided by more sustainable coastal zone and catchment management practices.

Understanding what is going on and what might happen if nothing is done is the first step on the road to effective meaningful interventions.

A couple of very good sources that cover this are these …

I want to see the data for a specific beach, can I do that?

Yes you can. The results have been visualised on a map and is available here via this link.

1 thought on “Will our Beaches disappear?”