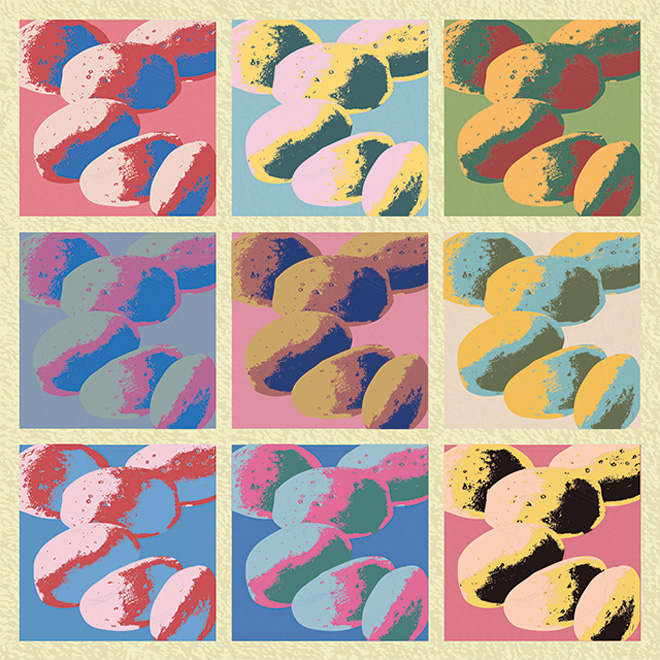 Take a pack of cards, shuffle, and pick five – you know that due to the vast diversity of possible combinations you will not get the same hand every time. So what about evolution, is that the same, if we started from scratch would you eventually end up with us (or something akin to us) every time or would it be a distinctly different story each and every time?

I’ve always assumed that it would be a distinctly different story and so something has come up that points to this not being correct.

Wired has the story …

In his fourth-floor lab at Harvard University, Michael Desai has created hundreds of identical worlds in order to watch evolution at work. Each of his meticulously controlled environments is home to a separate strain of baker’s yeast. Every 12 hours, Desai’s robot assistants pluck out the fastest-growing yeast in each world — selecting the fittest to live on — and discard the rest. Desai then monitors the strains as they evolve over the course of 500 generations. His experiment, which other scientists say is unprecedented in scale, seeks to gain insight into a question that has long bedeviled biologists: If we could start the world over again, would life evolve the same way?

… and to cut to the chase, what did he find?

…all of Desai’s yeast varieties arrived at roughly the same evolutionary endpoint (as measured by their ability to grow under specific lab conditions) regardless of which precise genetic path each strain took. It’s as if 100 New York City taxis agreed to take separate highways in a race to the Pacific Ocean, and 50 hours later they all converged at the Santa Monica pier.

Oh .. now that is a surprise because I’ve always assumed that it would take just one mutation to set it all rolling in a completely different direction, and so while there was indeed genetic variation (as expected) they still all ended up at the same evolutionary place.

He was not the first to ask this really interesting question, what is different here was the scale of the test, this time using robot arms he analyzed 640 lines of yeast and nobody has every scaled it up to such a degree before …

Previous studies have indicated that small changes early in the evolutionary journey can lead to big differences later on, an idea known as historical contingency. Long-term evolution studies in E. coli bacteria, for example, found that the microbes can sometimes evolve to eat a new type of food, but that such substantial changes only happen when certain enabling mutations happen first. These early mutations don’t have a big effect on their own, but they lay the necessary groundwork for later mutations that do.

But because of the small scale of such studies, it wasn’t clear to Desai whether these cases were the exception or the rule. “Do you typically get big differences in evolutionary potential that arise in the natural course of evolution, or for the most part is evolution predictable?” he said. “To answer this we needed the large scale of our experiment.”

This now opens up a ton of questions …

It is all truly fascinating.

“I think many people think about one gene for one trait, a deterministic way of evolution solving problems, This says that’s not true; you can evolve to be better suited to the environment in many ways.” – David Reznick, a biologist at the University of California, Riverside