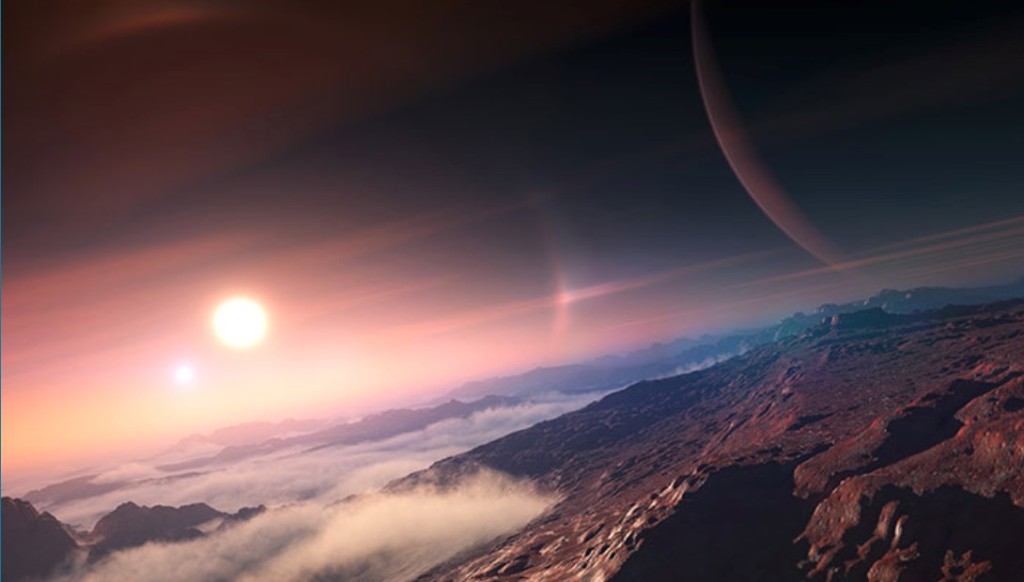 You now have an opportunity to assist in the naming of a series of planets, and this is quite real.

So here is what is on offer – they have their top 20 list, and a collection of names that have been formally proposed for each, and you can now vote and select your preferred name for each. No registration required, basically each unique device gets a vote.

There are further notes on it all here.

However, to leap in and vote, you simply go here.

So there you go then, this is your chance to name an entire planet, and so far only 145 thousand have voted.

1 thought on “Interested in naming a planet? …(I’m not kidding)”