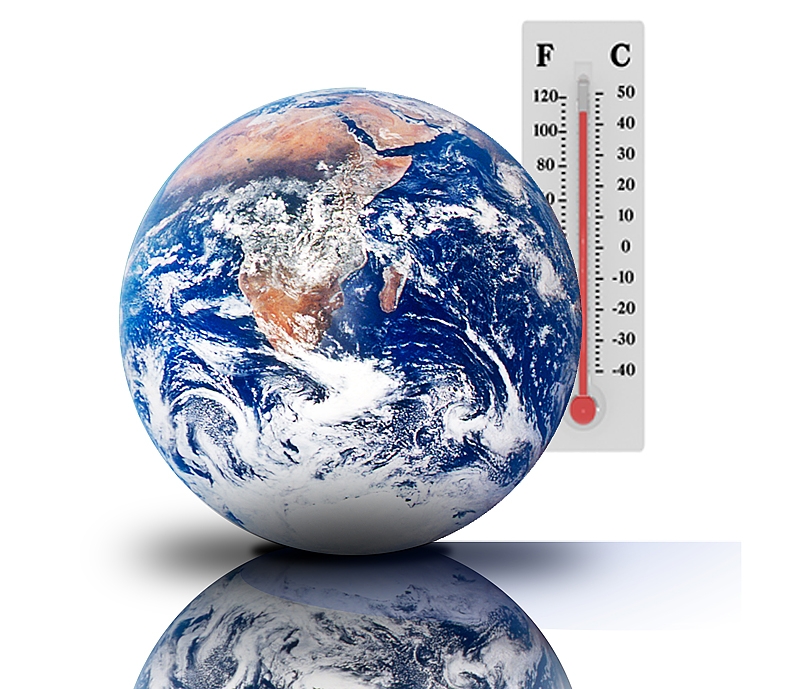 We are continuing to emit vast amounts of CO2 into our Atmosphere. We know that CO2 is a greenhouse gas, so the question is to wonder just what all this CO2 is going to do to our climate.

There exists a range. A landmark report from 1979 concluded that it probably lies between 1.5‐4.5°C per doubling of atmospheric carbon dioxide. That is still quite a wide margin. Is it possible multiple decades later to narrow that?

Yes it is, a major new study has done just that.

Tip: this is a rather important climate science paper.

Published July 22, 2020 within Reviews of Geophysics, this new international assessment of the Earth’s climate sensitivity has greatly improved our understanding of how much the world will eventually warm if the carbon dioxide in the atmosphere is maintained at double the level of pre-industrial times.

For context, a doubling is determined as follows. Just before the industrial revolution the CO2 within our atmosphere was 278 parts of CO₂ per million. Right now, it is 413.93ppm and so if we sustain our current rates then we will reach a doubling of the 278 by roughly 2080.

How did the researchers determine how sensitive the climate will be in this new paper?

Putting it simplistically, they approached the question by looking at three distinct lines of evidence …

What is the new conclusion?

It has been generally accepted that the range was 1.5‐4.5°C increase per doubling of CO2. In its 5th Assessment Report, the Intergovernmental Panel on Climate Change (IPCC) quoted these values as the “likely range.

This new paper now changes that.

The lower end of the previous range is gone.

They find that a large volume of consistent evidence now points to a more confident view of a climate sensitivity near the middle or upper part of this range. In particular, it now appears extremely unlikely that the climate sensitivity could be low enough to avoid substantial climate change (well in excess of 2°C warming) under a high‐emissions future scenario.

They also were unable to rule out that the sensitivity could be above 4.5°C per doubling of carbon dioxide levels, although this is not likely.

Bottom Line: There is much greater certainty that, if left unchecked, global warming would be high enough to bring very severe impacts and risks worldwide.

I should add that we can still make a difference by what we choose to do about emissions. There is still a degree of uncertainty here regarding what will actually happen. We really really should not actually do the experiment for real, actually doubling the CO2, to see what then happens.