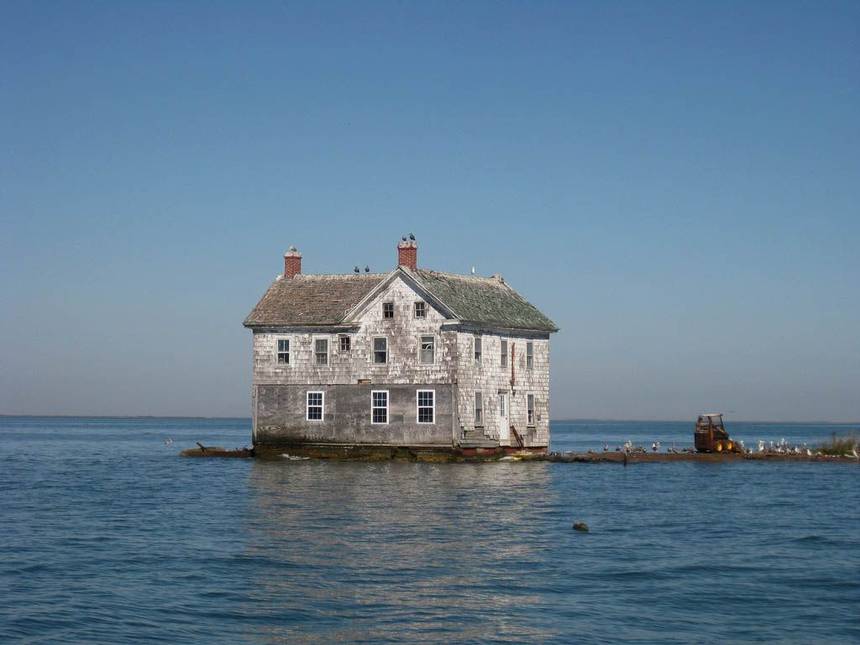 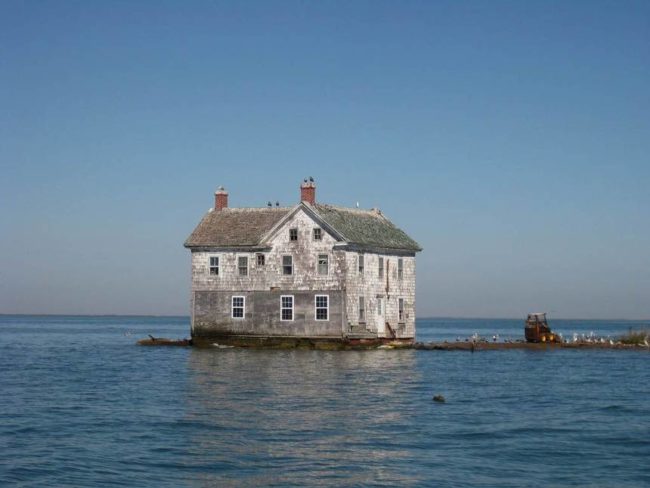 We know that the rate that sea level rise is happening is accelerating, and we also understand exactly why this is happening. The cause is human generated fossil fuel emissions of greenhouse gases. We have precise measurements of what the levels of CO2 have been over the past 800,000 years from ice core samples and so we know that the amount now within our atmosphere is far higher than anything ever experienced during the past 800,000 years.

The Paris Agreement legally binds nations to a reduction in the CO2 emissions, but that still leaves us with a very high level of CO2 within the atmosphere, and as long as that remains then Global Warming will continue, and along with it sea level rise will also continue. How high a tide does a Paris Agreement committed world bring?

A new paper has been published within Nature that addresses this very question.

Entitled “Committed sea-level rise under the Paris Agreement and the legacy of delayed mitigation action“, it explores the issue by gathering up the precise details of what we know, and then runs a model that projects ahead over the next few centuries to see how it will play out up to the year 2300.

One key assumption made is that the Paris Agreement happens and we do continue to commit to everything within it and work hard to see it fully implemented.

So what happens to sea level if that is the outcome?

They have discovered something rather important – Decisions we make now over the next five years will have huge consequences further down the line.

… but far more importantly, there is this …

In other words, the longer we delay seriously addressing the problem, the worse it is going to be further down the road.

That 0.2 m is not the worst case scenario. The model also predicts that each 5 year delay could, at the extreme, result in an additional 1 m of sea level rise by 2300.

Those are the five-year gaps being considered by the study.

There are also other possibilities – what happens if we don’t get to net-zero emissions by 2050?

That is almost unthinkable, so much so that the study does not consider it, and so it is assuming that we do take meaningful decisive action and looks to see how just that play’s out.

The lead author, Matthias Mengel of Germany’s Potsdam Institute for Climate Impact Research, only focused upon projected sea level rise within the paper, none of the other consequences of Global Warming were part of the study.