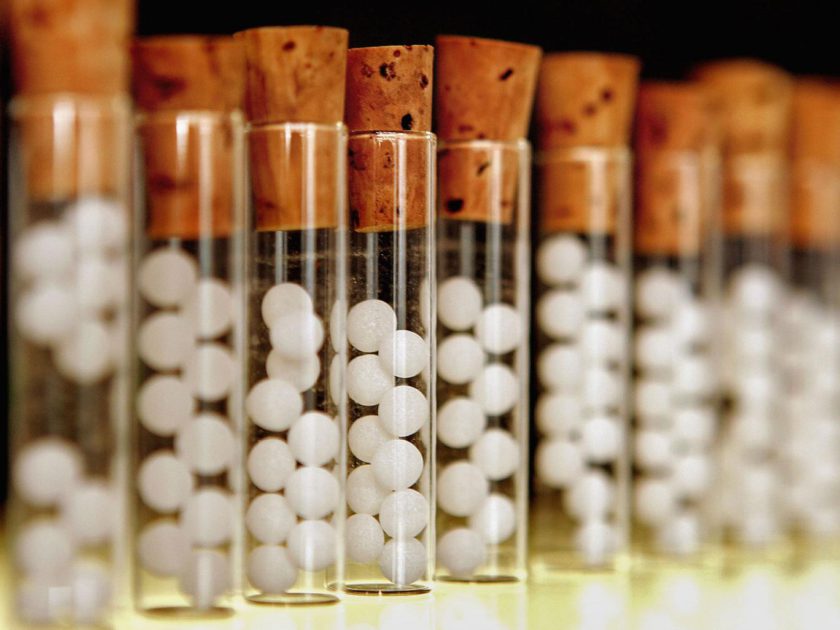 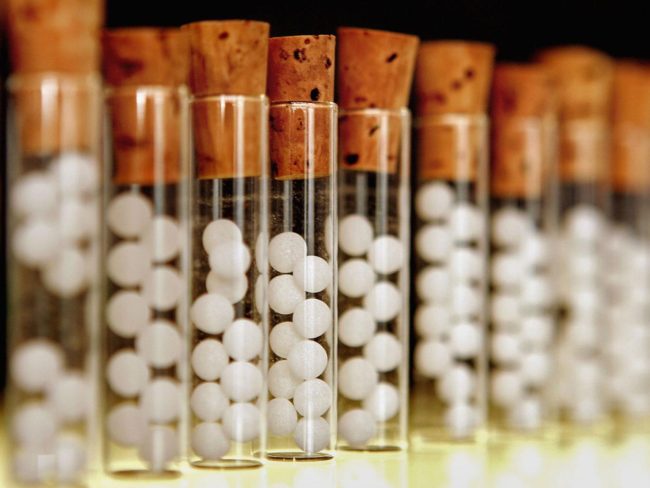 It is estimated that the NHS spends about £5 million of taxpayers’ money each year on homeopathy – a long-discredited ‘treatment’ involving water and sugar pills devoid of any medicinal properties – at the same time as doctors’ and nurses’ working hours face cuts and genuinely effective treatments are being defunded.

We think the NHS should base its policy on a sound evidence base and defund homeopathy instead.

I do indeed very much agree, why oh why would you spend funds on stuff that does not work, and cut funds for stuff that does, and yet that apparently is exactly what is still going on, and that is quite frankly absurd.

As you might imagine, they have received a bit of pushback, so here is some of the Q&A that I’ve gleaned from that conversation.

Q: I’m not at all sure what this post has to do with humanism but there you go. The placebo effect can be just what’s needed for some patients. My only objection to it would be in terms of costs and profits.

A: We argue for evidence-based, empathetic policies on a range of public ethical issues. One of those areas is opposing pseudoscience.

Q: Could you reference your source for this information please? I have worked in the NHS for 21 years as a clinician and admin and I haven’t seen any examples of homeopathy being used, so I would be interested to read your evidence.

On commenter also added … “I worked for the NHS in London (for 12 years, some time ago) the Royal London Homaeopathic Hospital was still being funded as such. They’ve renamed it now but it’s still peddling the same quackery.“

Claim: As for a “lack of evidence”, how wrong you are. One classic paper published in a conventional medicne peer reviewed journal The Lancet, clearly shows that after 3 independent trials there is a clinically significant difference between homeopathy and the placebo effect.

Rebuttal: The study is mildly positive with massive riders from 1994. Scientific knowledge advances through weight of evidence and the more credible studies done the more homeopathy dies.

One paper with a sample size of 28 is pretty weak stuff compared to the vast body of literature, including multiple systematic reviews, that have found no effect in the 22 years since that paper was published.

There were also a few folks who were quite upset with the stance being taken, and that is perhaps driven by an emotional attachment to the idea of Homeopathy.

To find the precise details of the review, you can go here.

Basically, this was not yet another trial, but instead was a review of 176 trials that had already been carried out to determine if it was or was not an effective treatment …

A total of 57 systematic reviews, containing the 176 individual studies, focused on 68 different health conditions – and found there to be no evidence homeopathy was more effective than placebo on any.

Paul Glasziou, professor of evidence based medicine at Bond University, who chaired the working group writes within the British Medical Journal …

As chair of the working party which produced the report I was simply relieved that the arduous journey of sifting and synthesising the evidence was at an end. I had begun the journey with an “I don’t know” attitude, curious about whether this unlikely treatment could ever work. Still, who would have believed that bacteria caused peptic ulcers, or that vaccines for cancers would become routine. So just maybe.…but I lost interest after looking at the 57 systematic reviews (on 68 conditions) which contained 176 individual studies and finding no discernible convincing effects beyond placebo.

Unsurprisingly there has been considerable pushback from those who use or sell homeopathic remedies. Indeed the International Council for Homeopathy is currently leading a fund-raising effort: not to fund better research, but to attack the NHMRC document. I can well understand why Samuel Hahnemann—the founder of homeopathy—was dissatisfied with the state of 18th century medicine’s practices, such as blood-letting and purging, and tried to find a better alternative. But I would guess he would be disappointed by the collective failure of homeopathy to carry on his innovative investigations, but instead continue to pursue a therapeutic dead-end.

… and that quite frankly is a big red flag. If indeed your primary goal is to simply discredit those who point out that what you are doing has no evidence to back it up, and your rebuttal is not to engage and present evidence for the claims you make, then it quite clearly is the end of the road.

If in need of some treatment for a real illness then I think my personal preference is to go with options that have been demonstrated to actually work. These days magic simply does not cut it.

I have an empty homeopathy bottle and every day for the last month I’ve been washing it, but the residue just keeps on getting stronger. Does anybody have any advice on what I should do? 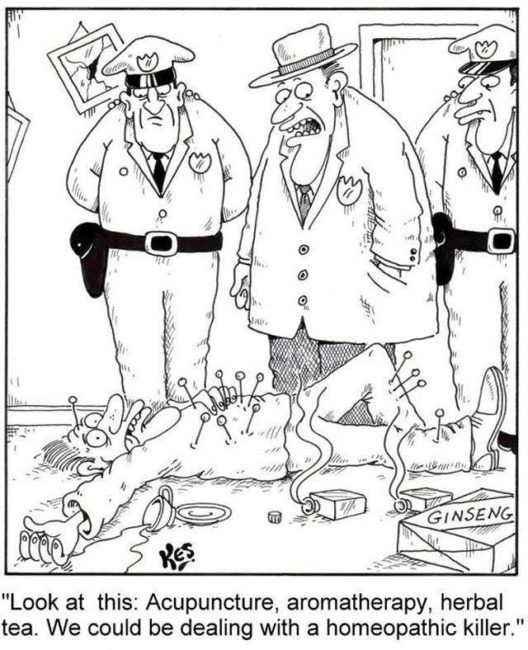