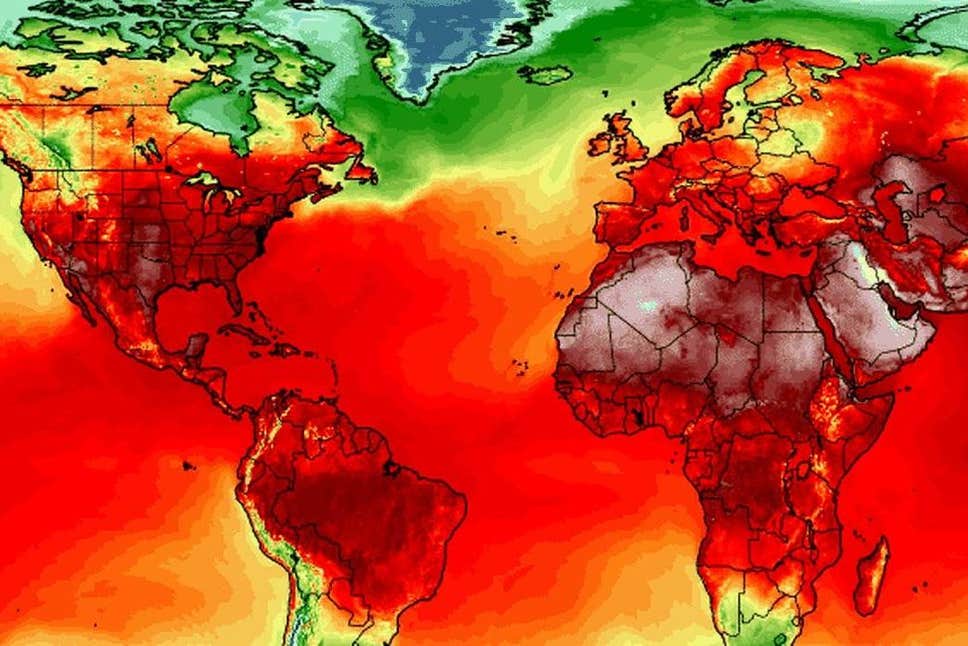 Back towards the beginning of August, I was writing about the first dataset for July 2019. It strongly suggested that it was the warmest month ever recorded, but that data from C3S was within the margin of error, hence “probably” was the best we could go with. We now have more data from other independently maintained sources.

Both @NOAA & @BerkeleyEarth have confirmed that #July2019 was the #hottestmonth ever recorded.

The July 2019 global land and ocean surface temperature departure from average was the highest for July since global records began in 1880 at 0.95°C (1.71°F) above the 20th century average.

What is truly fascinating is that we have had what is the warmest month ever recorded and yet not many people have noticed. This confirmation does not appear to be big news. In the context of Global Warming being the greatest threat our species has ever faced this perhaps underlines our actual priorities.

Meanwhile CO2 continues to increase, so it is inevitable that this latest record will be broken.

Some might indeed not be bothered about the increase in CO2 and simply assert that it will be good for plants. Yes the science denialists really do make that claim, and it has been robustly debunked. It is a fact that CO2 absorbs and emits radiant energy, hence those arguing against the very existence of climate change are not in fact really arguing with either observational reality or the scientific community. Instead their argument is with the laws of physics. Good luck to them on winning that one.