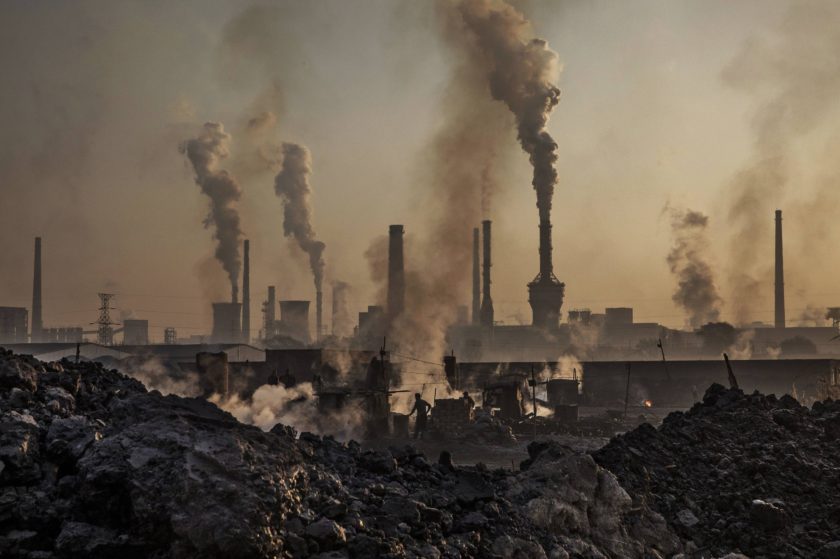 I mentioned it yesterday when writing about the WMO Bulletin. The 2019 Emissions gap report is now published and it is not good news. It is of course related to the production gap report that I was writing about last week.

There was once a time when we could seriously address the issue in a gradual manner. That time has now gone. Decades of denial mean that we now face a crises that only drastic action can address.

2. G20 members account for 78 per cent of global GHG emissions.

Collectively, they are on track to meet their limited 2020 Cancun Pledges, but seven countries are currently not on track to meet 2030 NDC commitments, and for a further three, it is not possible to say.

3. Although the number of countries announcing net zero GHG emission targets for 2050 is increasing, only a few countries have so far formally submitted long-term strategies to the UNFCCC.

4. The emissions gap is large.

5. Dramatic strengthening of the NDCs is needed in 2020.

6. Enhanced action by G20 members will be Necessary

Although many countries, including most G20 members, have committed to net zero deforestation targets in the last few decades, these commitments are often not supported by action on the ground.

Such changes should be designed to bring multiple co-benefits for humanity and planetary support systems.

8. Renewables and energy efficiency, in combination with electrification of end uses, are key to a successful energy transition and to driving down energy-related CO2 emissions.

9. Demand-side material efficiency offers substantial GHG mitigation opportunities that are complementary to those obtained through an energy system transformation.

Why This report now?

The UN Climate Change Conference COP 25 (2 – 13 December 2019) will take place in Madrid next week. It will be run under the Presidency of the Government of Chile and will be held with logistical support from the Government of Spain.

Emissions Gap Report – How Much Time is Left?

From this portal you can jump into easily accessible data and insights.