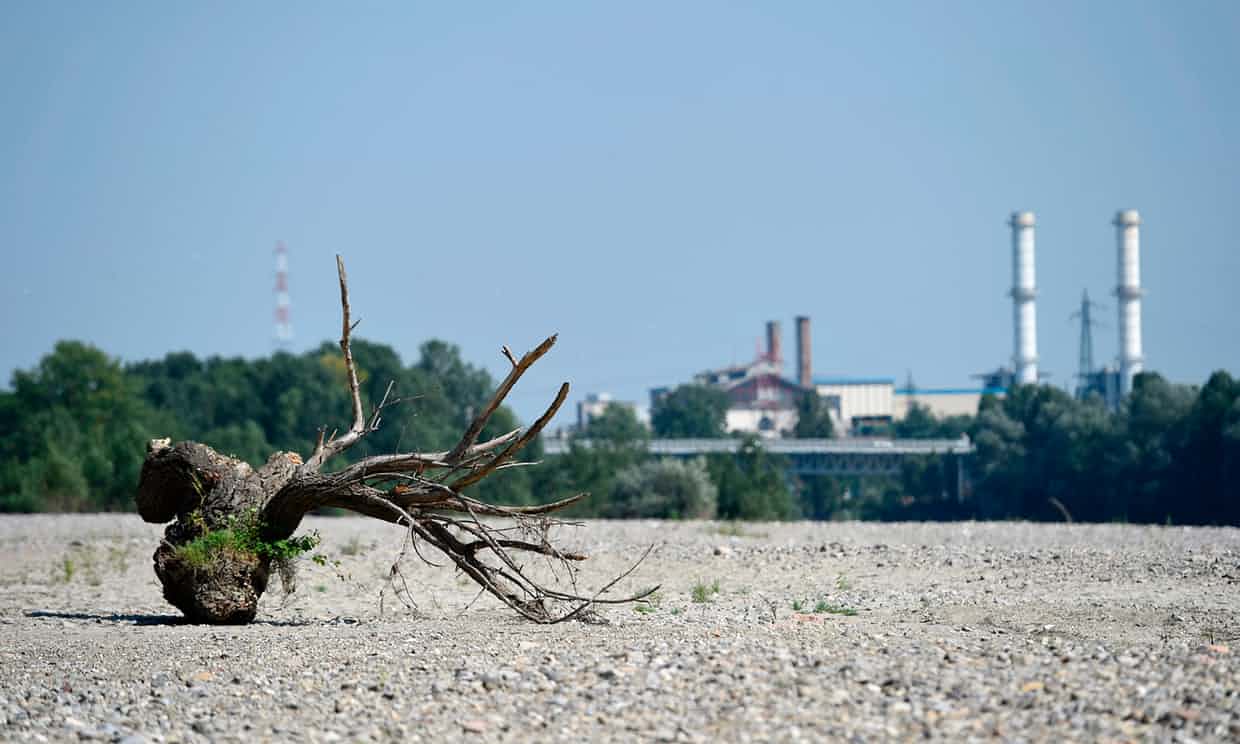 It is a natural tendency for us to cling to hope and assume that things will not be as bad as projections tell us. Obviously I’m taking about Climate Change, but this applies in many contexts – health, economic, etc…We humans are at heart emotional and so as we strive to make sensible decisions, but they do need to be based upon a solid objective foundation and not wishful thinking.

There is a new study that is now available within Science Advances entitled “Slow climate mode reconciles historical and model-based estimates of climate sensitivity” that has managed to clear up something that was rather confusing. The models suggested a doubling of CO2 would lead to a warming of 2° to 4.5°C … but the historical data tended to suggest that the range would actually be range from 1.5° to 3°C.

Great, so things will not be as bad as the models suggest and we can be a bit more optimistic … right?

Well hold on, we need to explain this discrepancy before we can leap to that conclusion. It would of course be natural to assume that the models are probably wrong, but in what way exactly, and why.

There is now a new study that clears all this up and it is not good news for us at all. The problem is that the models are not too pessimistic, and may in reality be too optimistic. The core of the issue that the the way the historical data was being handled was the problem.

The paper uses terms such as “climate sensitivity”. In order to grasp what the study is telling us we first need to understand this term.

The IPCC identified a range for “climate sensitivity” would be 2° to 4.5°C. However, looking back over historical data it appeared to range from 1.5° to 3°C, so this worst case scenario of 3°C was clearly not as dire as the 4.5°C that the various models were coming out with.

back to our key question – Why are these different?

What this study now reveals is that the 3°C response is wrong.

Damian Carrington, the Guardian’s Environment editor, writes about this and so he has a few soundbites that yield further insights on it …

“The hope was that climate sensitivity was lower and the Earth is not going to warm as much,” said Cristian Proistosescu, at Harvard University in the US, who led the new research. “There was this wave of optimism.”

The new research, published in the journal Science Advances, has ended that. “The worrisome part is that all the models show there is an amplification of the amount of warming in the future,” he said. The situation might be even worse, as Proistosescu’s work shows climate sensitivity could be as high as 6C.

Prof Bill Collins, at the University of Reading, UK, and not part of the new research, said: “Some have suggested that we might be lucky and avoid dangerous climate change without taking determined action if the climate is not very sensitive to CO2 emissions. This work provides new evidence that that chance is remote.” He said greater long term warming had implications for melting of the world’s ice sheets and the rise of sea levels that already threatens many coastal cities.

The story is also written up within the Washington Post …

The research indicates that the models and the historical record are not so different after all, and that there are certain large-scale climate feedback processes still unfolding.