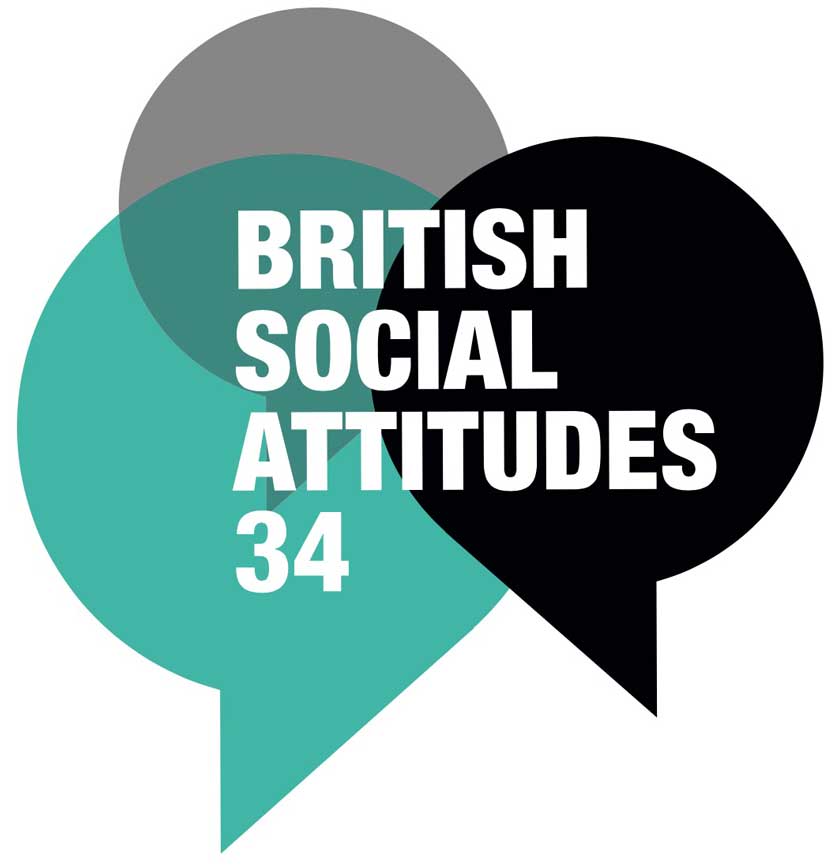 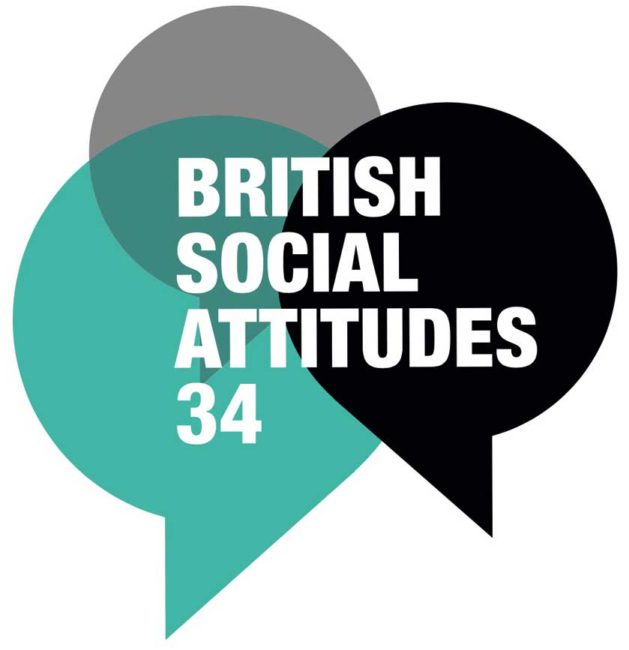 The results of the latest British Social Attitudes survey have now been published, and as might perhaps be anticipated, the number of non-religious people has continued its upward trend.

Where can I find the precise details?

What are the Highlights?

The full reports covers a vast array of topics. From this we learn …

A More generous state is desired …

Strong views on law and Order …

A right to choose:

Obviously they also explored the hot topics: Brexit and immigration …

(These results surprised me a bit, but I suspect it reflect the observation that the data was gathered between July and Nov last year and that even in the short period since then, views may have changed considerably)

It is worth understanding a few things here. There are some questions that should perhaps be asked.

When exactly was the survey conducted?

Interviewing was carried out between 13 July and 30 November 2016

How was it carried out?

This 34th British Social Attitudes survey consisted of 2,942 interviews with a representative, random sample of adults in Britain with a response rate of 46%. Addresses are randomly selected and visited by one of NatCen Social Research’s interviewers. After selecting one adult at the address (again at random), the interviewer carries out an hour long interview.

Who financed this Survey?

The headline I utilised highlighted the latest religious statistics. Interestingly enough that is all buried way at the end within an appendix.

Of specific note is the observation on page 86 that “People who have a religion are less likely to hold liberal views than those with no religion“, hence the rising non-religious demographic perhaps explains the rise of more liberal views.

In a similar vein, there is this note on page 99 “Anti-transgender prejudice is also linked to religious belief; people without a religion (59%) are more likely to think prejudice against transgender people is always wrong than those with a religion (46%).“

So what are the precise religious numbers for those interviewed?

If you are wondering, then to complete that to 100% they found that in addition to the above, 17% were “Christian Other” and another 6% were “Other” (Islam, Judaism, Hinduism, Sikhism and others).

Dig a bit further and you will also find data that confirms that this trend will continue. This is because it is the older generation that retains a religious identity and so the younger generation is far less religious.

The degree of non-belief is even higher …

Scots with no religion at record level

The proportion of people in Scotland who describe themselves as having no religion at all has reached its highest ever level, according to ScotCen’s latest Scottish Social Attitudes survey.

The new findings from Scotland’s most authoritative survey of public attitudes show that nearly six in ten (58%) now say that they have no religion, up 18 points on 1999 when the figure stood at four in ten (40%).

Young people are least likely to be religious; three quarters of young people (74% of 18-34s) say they have no religion compared with 34% of those over 65.

The proportion of Roman Catholics (10%), other Christian affiliations (11%) and non-Christian religious people (2%) in the Scottish population has remained relatively stable over the same period.

Ian Montagu, Researcher at ScotCen said “The decline in religious identity in Scotland has been most keenly felt by the Kirk as fewer and fewer people choose to describe themselves as Church of Scotland by default. As each generation coming through is consistently less religious than the last, it is hard to imagine this trend coming to a halt in the near future. However, if the Kirk is able to push through liberalising measures such as allowing ministers to oversee same-sex marriage ceremonies, it is possible that its appeal may broaden somewhat to younger, more socially liberal Scots.”

The UK is clearly no longer a nation of Christians, it is non-belief that now dominates.

Oddly enough the official head of state, the Queen, is also head of the Church of England. Almost one third of our schools are religious in nature to one degree or another, and we also still have 26 clerics sitting in the House Of Lords. One can only wonder if any of this will ever change to reflect the new social reality.