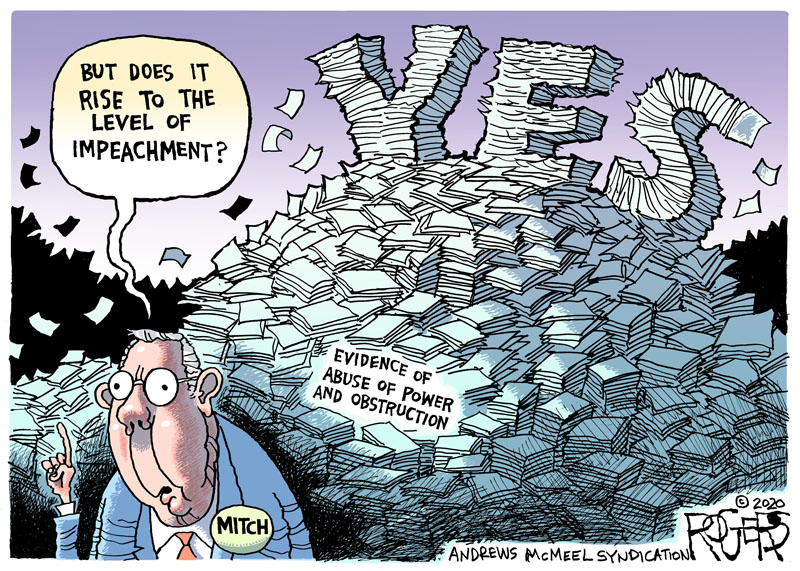 When faced with the evangelical support that the pussy-grabber-in-chief garners, you just have to wonder what is going on. Is it a case of people holding their noses and giving their support to a truly odious and morally corrupt individual because he panders to their desire for power and keeps them warm by pushing their emotional buttons. Alternatively, is it simply all a facade, and Jesus is the socially acceptable front for their bigotry, racism, and intolerance. Perhaps they started out with a desire for integrity, decency and doing what is right, but the frog has been sitting in a pan of water that has been heating up so slowly that they have failed to detect the change.

Whatever it is, the flow of utterly absurd and bizarre claims continue to pour forth to anoint the elect with what can best be described as utter shit.

Alternative Facts are in full flight ..

Folks with a persecution fixation ..

Barack Obama is the Antichrist …

Wingnut of the week – “satanic pregnancies”

Paula White takes authority over the marine kingdom, the animal kingdom, and all “satanic pregnancies” that seek to harm Trump or the church.

These “satanic pregnancies” have caused a bit of interest …