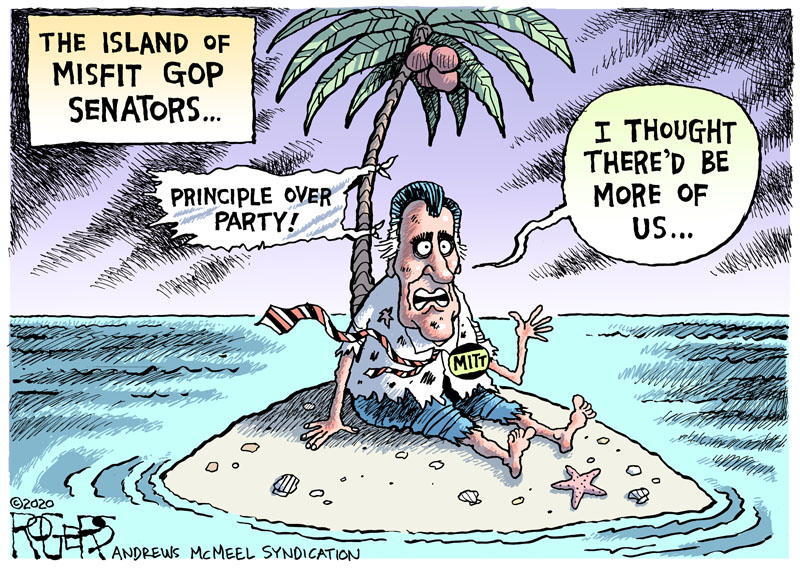 How should one respond to wingnut proclamations?

What is perhaps best is humour. To achieve that I really don’t need to add anything or manipulate it. Simply quoting it in context is sufficient. I don’t need to distort or promote any of it into the realm of satire by massaging it; the raw unadulterated text is satire of itself.

This is perhaps a great disappointment to the satire professionals because it leaves them more or less redundant.

It this really true?

Judge for yourself, because below is this week’s selection.

Here for your enjoyment is this week’s selection of wingnut gems. It has all been mined from a stream of befuddled right-wing extremism blended with religious literalism …

State of the DisUnion ..

There are still few ripples from the half-time show ..

Fraud of the week – Jim Bakker

Jim interviews somebody with the prefix “Dr”, a Dr. Sherrill Sellman …

BAKKER: This influenza, that is now circling the globe, you’re saying that Silver Solution would be effective?

SELLMAN: Well, let’s say it hasn’t been testing on this strain of the coronavirus, but it’s been testing on other strains of the coronavirus and has been able to eliminate it within 12 hours. Totally eliminates it. Kills it. Deactivates it. And then it boosts your immune system, so then you can support the recovery, ’cause when you kill the virus then your immune system comes into action to clear it out. So you want a vibrant immune system as well as an ability to deactivate these viruses.

It will come as no surprise to learn that Sellman is not a real medical Doctor. The use of that prefix is fraudulent.

Does the supposed cure work?

Nope, of course not, it is a scam. Unlike Jim, I can cite credible evidence for that position …

What does puzzle me is how somebody such as Jim Bakker can make utterly fraudulent medical claims and get away with it. I guess he should know. He has been in jail for fraud so perhaps knows what does and does not cross the legal line.